Current investments of $133 billion comprise about 0.10% of global gross domestic product, most of which come from public sources 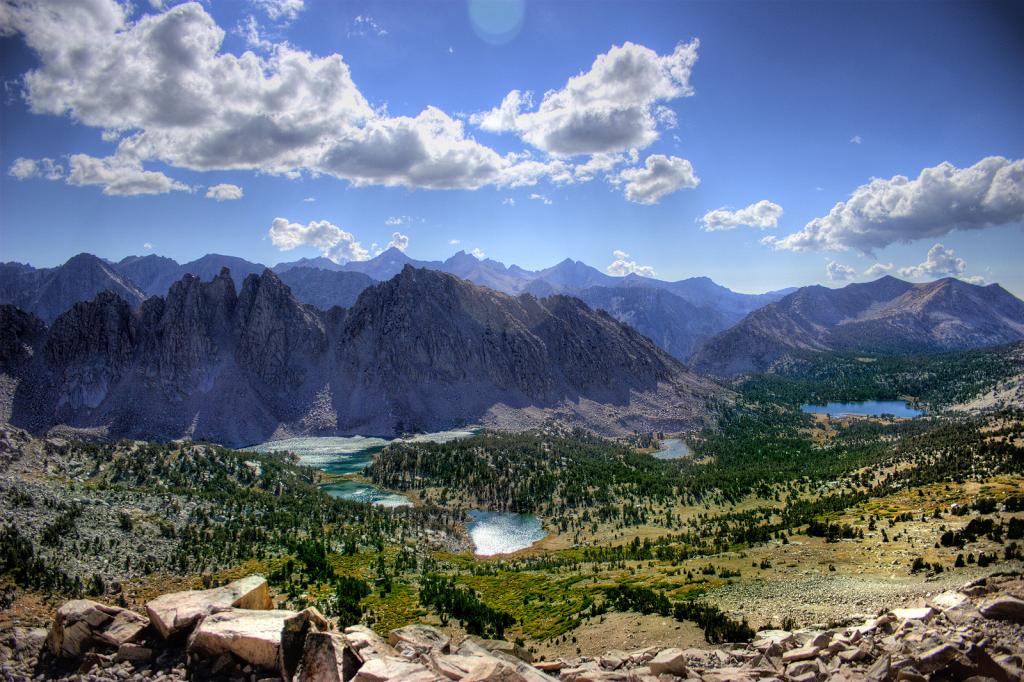 Annual investments in nature-based solutions (NbS) will have to be tripled by 2030 and increase four-fold by 2050 from the current level of investments if the world is to meet its climate change, biodiversity and land degradation targets, according to a new United Nations report.

The report, titled State of Finance for Nature, found that approximately $133 billion currently flows into nature-based solutions annually (using 2020 as base year). Public funds make up 86 per cent and private finance 14 per cent of these investments.

The report published May 27, 2021 was jointly produced by the United Nations Environment Programme, the World Economic Forum and the Economics of Land Degradation.

Nature-based solutions refer to sustainable management and use of nature to tackle socio-environmental challenges, which range from disaster risk reduction, climate change and biodiversity loss to food and water security as well as human health.

This report estimated existing public and private investment directed to NbS. The investments of $133 billion comprise about 0.10 per cent of global gross domestic product, most of which come from public sources.

The largest proportion of this investment is carried out by public financial services providers, including the governments, development finance institutions (DFIs), environmental / climate funds, which represents 86 per cent of total investment flows to protect biodiversity and landscapes, mixed with activities such as sustainable forestry.

Public sector spending for the same is dominated by the United States and China, followed by Japan, Germany and Australia. The US tops the list with approximately $36 billion a year in NbS spending, and is closely followed by China with $31 billion.

Countries such as Brazil, India and Saudi Arabia are likely spending large amounts of money too, but they do not report internationally comparable data, according to the report.

The following contribute to 14 per cent of total NbS financing equal to $18 billion a year, mostly through investments in sustainable supply chains and biodiversity offsets:

NbS finance is much smaller in scale than climate finance and relies more heavily on public finance.

Public and private actors will need to scale up their annual investments by at least four times to meet future climate, biodiversity and land degradation targets. By 2050, total investment of nature needs will amount to $8.1 trillion, while annual investment should reach $536 billion annually by 2050, the report said.

Forest-based solutions alone would amount to $203 billion per year.

This report, however, did not cover all types of NbS, notably those in the marine environment were excluded.

This report called for a comprehensive system and framework for labelling, tracking, reporting and verifying the state of finance for NbS. This would improve data comparability and quality as an input to future decision-making.