NEERI made way for Sterlite to pollute Tuticorin 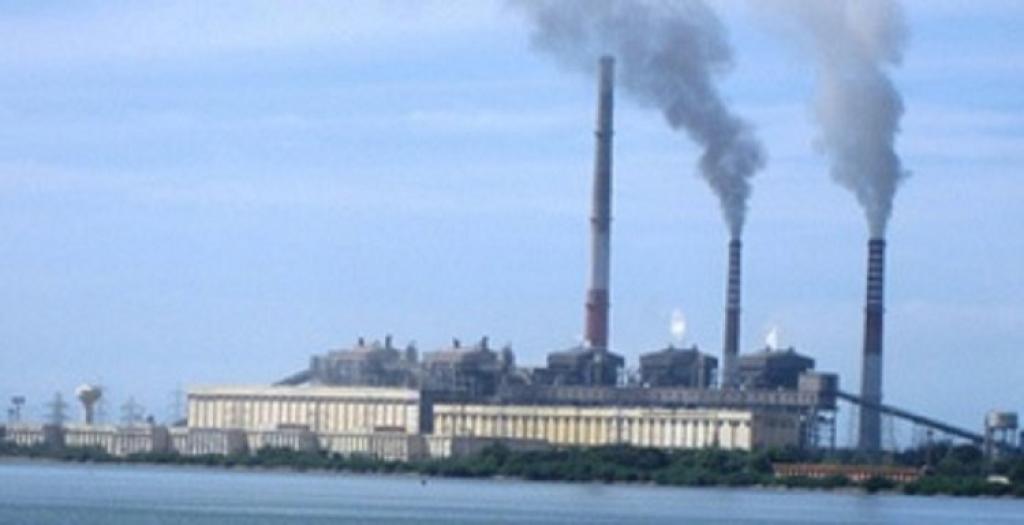 Acting on the directions of the Madras High Court and the Supreme Court, NEERI brought out detailed reports in 1998, 1999, 2003,2005 and finally in 2011. The first of these published in November, 1998, was conducted on the direction of the Madras High Court. The court, at the time, was hearing a 1996 petition filed by the National Trust for Clean Environment, a non-profit, against Sterlite’s pollution of Tuticorin. This NEERI report was highly critical of the environmental norms flouted by Sterlite in the construction of the plant. But just a few months later in February, 1999, the same institution gave a clean chit to Sterlite even though it had found more than permissible amounts of groundwater and air pollutants in and around the factory site.

According to Nityanand Jayaraman, an environmental activist and writer, “This was the beginning of a bonanza for NEERI. It received contracts worth Rs 1.27 crore from Sterlite in between 1999 and 2007 for various reports in which it was not as stringent with Sterlite’s operations as it was in its first report in 1998.”

In September 2010, the Madras High Court delivered a judgement in the 1996 case and ordered the closure of Sterlite’s factory. Sterlite appealed in the Supreme Court against this judgement and got a stay within three days. The court also directed NEERI to conduct another assessment of the site. This NEERI report was submitted to the SC in June 2011. It stated no marker pollutants like arsenic, zinc and fluoride in the ground water samples that it had tested. While on the other hand, Jayaraman quotes data provided in the same study in his report saying it had found more than permissible levels of fluoride in five out of 12 samples that it had collected. As it had not found any marker pollutants, NEERI went ahead and gave a clean chit to Sterlite.

Even after finding that ground and surface water pollutants exist in more than permissible levels around the factory site, NEERI has throughout provided Sterlite with a way to cop out of the situation.

NEERI’s report also stated that though it had found radon in the vicinity of the plant it did not know how to compare it with internationally permissible limits of outside radon as that was not provided in the Bhabha Atomic Research Centre data sheet which it was referring to. It had found the radon concentrations to be in the range of five to 23 Bq/cubic meter (Becquerel per cubic meter). The United States Environment Protection Agency stipulated level for outdoor radon gas is 14.8 Bq/cubic meter.

NEERI had found glaring levels of pollution of iron, magnesium, calcium and sulphates. But it has asked the company to improve upon these rather than provide an indictment that would help the court pronounce a stringent punishment.

It has stated in its report in certain instances that the high amounts of pollution cannot be directly attributed to Sterlite’s plant. It has also blamed other industries around Sterlite like Kilburn Chemicals Ltd for the high concentration of pollutants like iron and provided the company a leeway to keep its operations up and about.

Due to NEERI’s down playing of the pollution caused by the plant, even though the Supreme Court, in its proceedings in 2013, accepted that Sterlite had caused pollution in and around the plant site, asked the company to pay up a fine of Rs 100 crore instead of upholding the 2010 judgement of the Madras High Court which had ordered for the plant to be shutdown.

In these proceedings, Sterlite had stated that NEERI and other authorities like the Tamil Nadu Pollution Control Board wanted its factory to be a model plant and hence had provided with advisories which it will follow henceforth.

According to activists like Jayaraman, no action towards improving effluents has been taken by the company as people in the villages around the plant are still suffering from the pollution and so rightly demanding that Sterlite’s plant be shut down.