NGT order on Jindal Steel & Power in March was a landmark. Here’s why 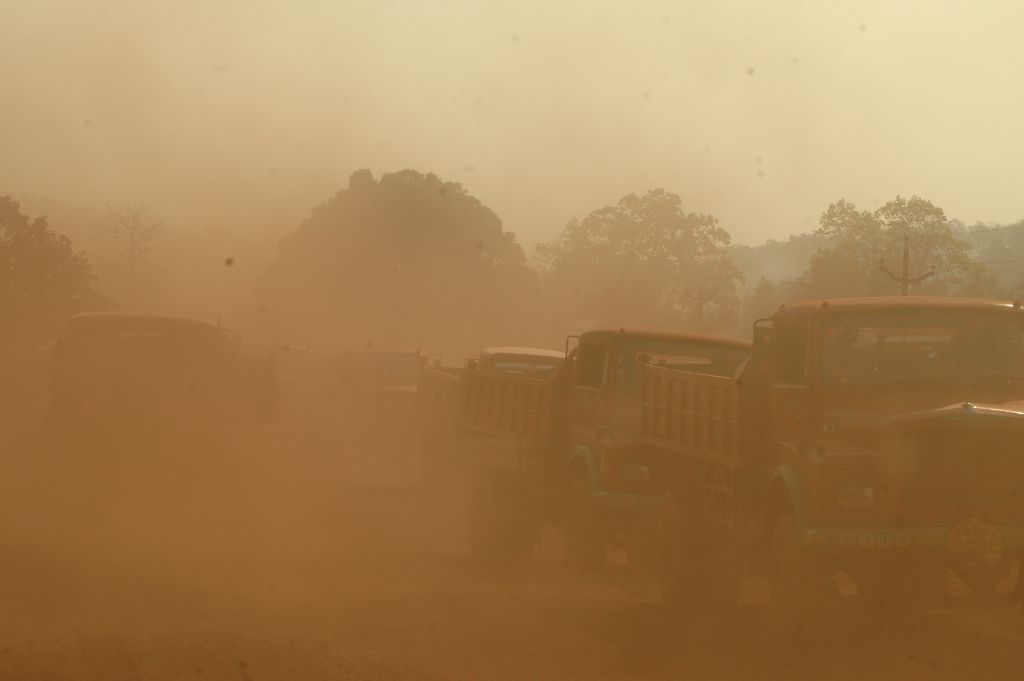 First, it clearly fixed responsibility of violators and directed them to pay for it — a rarity in India’s environmental justice system.

Second, not only did it recognise long-standing grievances and demands of local residents but also approved them, albeit partially.

The application, on which the verdict came, was filed by local villagers, Dukalu Ram and others against JSPL, SECL and CIL in Gare Palma IV/2 and Gare Palma IV/3 in Raigarh.

The order pointed out that the development of green belt was neglected both by the earlier proponent and the new custodian:

“They are not clear about the concept of greenbelt and always confusing with plantation. As the name itself explain the meaning of green belt, ie a belt of plants around the activity area to attenuate the pollution.”

The order added that:

The report, by the Community Environmental Monitoring and Dalit Adivasi Mazdoor Sangathan, was based on the study of soil, water, air and sediment samples from five locations in Tamnar — a highly industrialised block of the district, where JSPL and SECL were operational.

A November 2017 research report had noted: “an extensive growth of mining, coal-fired power plants in the Raigarh region of Chhattisgarh since 2002 have inflicted adverse impacts on local residents living in the area for generations.”

The judgment was also significant for reiterating the NGT’s earlier order, which found JSPL guilty of violation; the report based on site visit conclusively pointed to the damage caused to the environment.

The NGT had constituted an ‘oversight committee’ to calculate monetary compensation for the violation and necessary remedial action. The committee estimated damages at Rs 160 crore, including damages from illegal mining and loss of ecological services.

JSPL challenged it in the Supreme Court in 2019, but the apex court declined to stay the matter.

“The NGT order is a victory for the people who have suffered severe air pollution, depleting ground water, mine fires and a heavy impact on their health for coal mines in the region,” the petitioners and their representatives said.

Now, it would be up to the state administration and the NGT to ensure the order’s implementation in letter and spirit at the earliest otherwise for a landmark judgment to make a real impact.