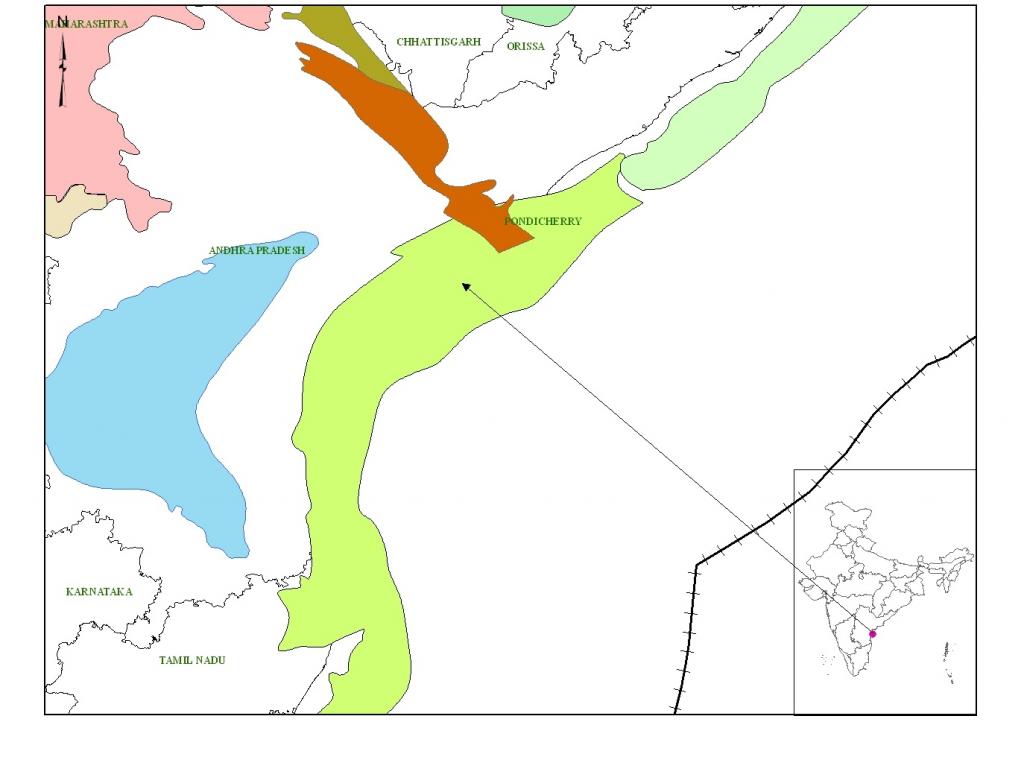 Oil and Natural Gas Corp Ltd (ONGC) and GAIL Ltd prioritised production and extraction of oil and gas and did not pay attention to environmental and pollution mitigation measures in the Krishna-Godavari (KG) basin in Andhra Pradesh, flagged a report by the National Green Tribunal (NGT) April 13, 2021.

ONGC had on February 15 announced its plans to scale up gas production to two million metric standard cubic metres a day (MMSCMD) of natural gas from June-end from the $5.07 billion KG-DWN-98 / 2 project.

The tribunal ordered for the constitution of the joint expert committee on September 8, after hearing a petition that alleged air, sound, soil and water pollution on the account of activities by GAIL India Ltd and ONGC units in Andhra Pradesh along the basin.

The petition alleged that the oil leakage in the pipelines of these units — Tatipaka group gathering station (GGS), Kesanapalli GGS and Odalarevu GGS — were damaging the farming land and affecting water bodies.

The report by green panel recommended that all three units should pay an environmental compensation of Rs 170,812,500 to CPCB for violation of environmental norms.

The committee in its report stated that the effluent treatment plants (ETP) were not properly operated, and hazardous wastes such as ETP sludge, slop oil (crude oil emulsified with water and solid) was not disposed of according to the Hazardous Waste and Management Rules, 2011.

The unit should, therefore, ensure that effluent will not be allowed to mix with storm water, the report said.

Leak detection and repair (LDAR) — a process that helps reduce methane and VOC emissions from operations — had not been carried out.

High fugitive benzene emissions were found, in violation of the consent for operation (CFO) conditions by the Andhra Pradesh Pollution Control Board (APPCB).

The units were also accused of violating coastal regulation zone (CRZ) with respect to marine disposal of treated effluents at Kesanapalli, East Godavari.

It directed the Kesanapalli GGS immediately stop the disposal of treated effluent by marine outfall near the coast. Treated effluents should be disposed according to the conditions stipulated in CFO issued by APPCB.

The committee flagged that the coal tar enamel (CTE) pipelines older than 30 years were still in use at the stations; CTE pipelines should not ideally be used for more than 20 years, the report stated.

A provision for gravel pack near the perforation to all flowing wells should be there to reduce entrainment of sand in pipelines and diminish the chances of pipeline leakage. But only nine of the 20 flowing wells had gravel pack as required, the report noted.

Natural gas produced from Kesanapalli GGS, Tatipaka and Gopavaram fields contained hydrogen sulphide (H2S) in the range of 15-50 parts per million from the flowing wells.

This gas needs to be treated to meet Petroleum and Natural Gas Regulatory Board guidelines of H2S concentration less than three ppm before supply to GAIL Ltd, according to the committee.

Around five acres of land in Kesanapalli GGS is also “probably contaminated with hazardous mercury”, since it was found to be present in the range of 201 milligrams per kilogram.

It is four-times more than the screening value of 50 mg for identifying a site as “probably contaminated site” according to the Union environment ministry.

Hence, the committee recommended that the unit should be directed to clean and restore the contaminated area, under supervision of APPCB.