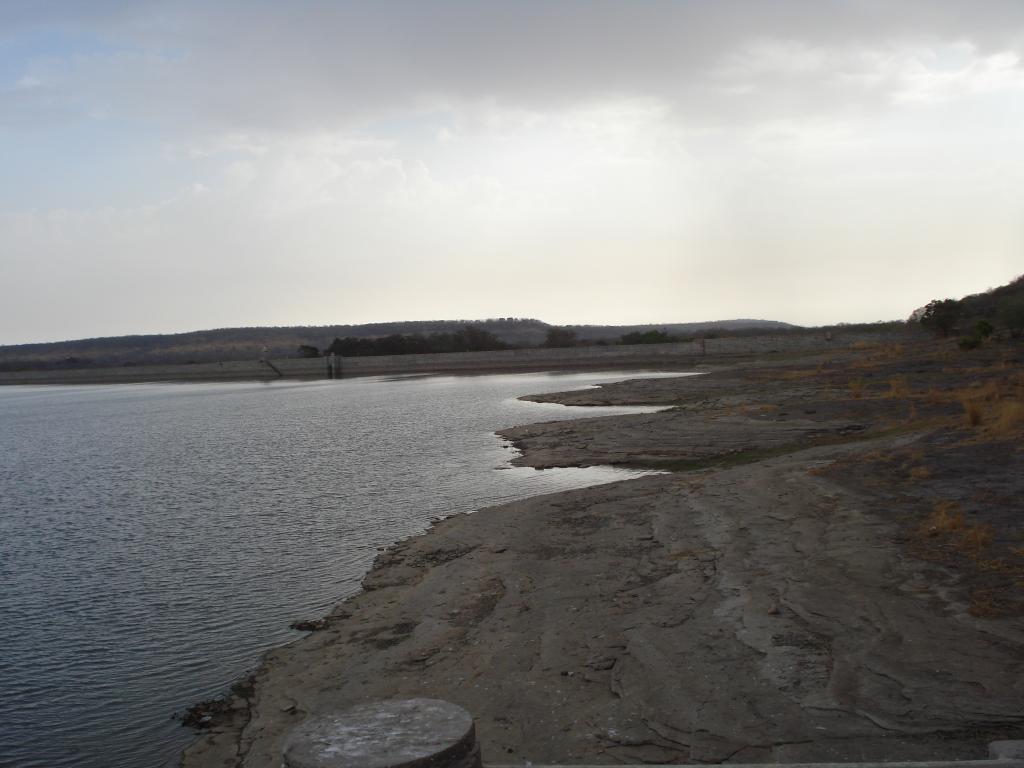 Advertisements were published for leasing out mining sites that fall within a two-kilometre range from the ESZ of the park, an NGT panel found. Photo: Wikimedia Commons

NGT’s Madhya Pradesh bench, headed by Justice Arun Kumar Tyagi, restrained MP’s mining department and district collector of Shivpuri from granting a lease for mining operations in the area. The order was given September 21, 2022.

The tribunal was hearing a petition by advocate Abhay Jain of Zenith Society for Socio-Legal Empowerment, a non-governmental organisation that provides legal services.

Jain filed a plea against the continued mining in the ESZ. Advertisements were published for leasing out mining sites by Shivpuri district’s mining department, he alleged.

The central government notified the ESZ of the park, spread over 277.2 square kilometres, Jain submitted to NGT. It covers 100 metres on the notified urban and ‘Abadi’ (inhabited) area side and two kilometres on the rest of the area from the boundary of the Madhav National Park, he said.

“Annexure II of the ESZ notification contains a list of villages falling within ESZ and Majhera is one of those villages,” Jain wrote in his petition.

Majhera village was called the village of widows owing to the high death rate of male members on account of silicosis and tuberculosis caused by stone mining in the area, Jain pointed out.

The village was home to 25 families of Sahariya tribe — a community of a particularly vulnerable tribal group — residing within a kilometre range of the mining area. The tribe was prone to adverse effects of mining, Jain wrote in the plea.

The NGT had constituted a panel in July to submit a factual and action-taken report within two months over the issue. The joint committee submitted its report on September 13, 2022.

Advertisements were published for leasing out mining sites that fall within a two-kilometre range from the ESZ of the park, the joint panel found. It raised the question of the permissibility of the mining in the said sites.

Mining had previously taken place at the sites and there was overburden in the area, the NGT said on the basis of the panel report. In mining, overburden  is the material that lies above an area that lends itself to economical exploitation.

Pits were created due to mining activity and rainwater had accumulated in the same, the committee found.

“The district magistrate and the superintendent of police, Shivpuri, are also directed to take appropriate steps to ensure that no illegal mining takes place in the survey numbers in question,” read the order.

The mining and geology department of the state will undertake the required actions for reclamation of land and implementation of the mine closure plan within two months’ time and submit the report with photographs within three months, the bench said.

Read more: 60 years after they were last seen, tigers to come back to Madhya Pradesh’s Madhav National Park

“The expenses for such remedial action may be initially borne by the state of Madhya Pradesh, but the same may be recovered from the defaulting project proponents in accordance with the ‘polluter pays principle’ by following due process of law,” read the order.

The joint committee recommended that a geological study may be conducted by the Central Ground Water Board through a reputed Institution to find out the reasons for excess iron in the groundwater in the area, stated the order.

The State Ground Water Board is to engage experts from any of the reputed institutions in MP to find out the reasons for excess iron in groundwater in the area, the bench directed.

The report must be sent to NGT and to the concerned authorities and public health engineering department of the state to take appropriate remedial action, it added.