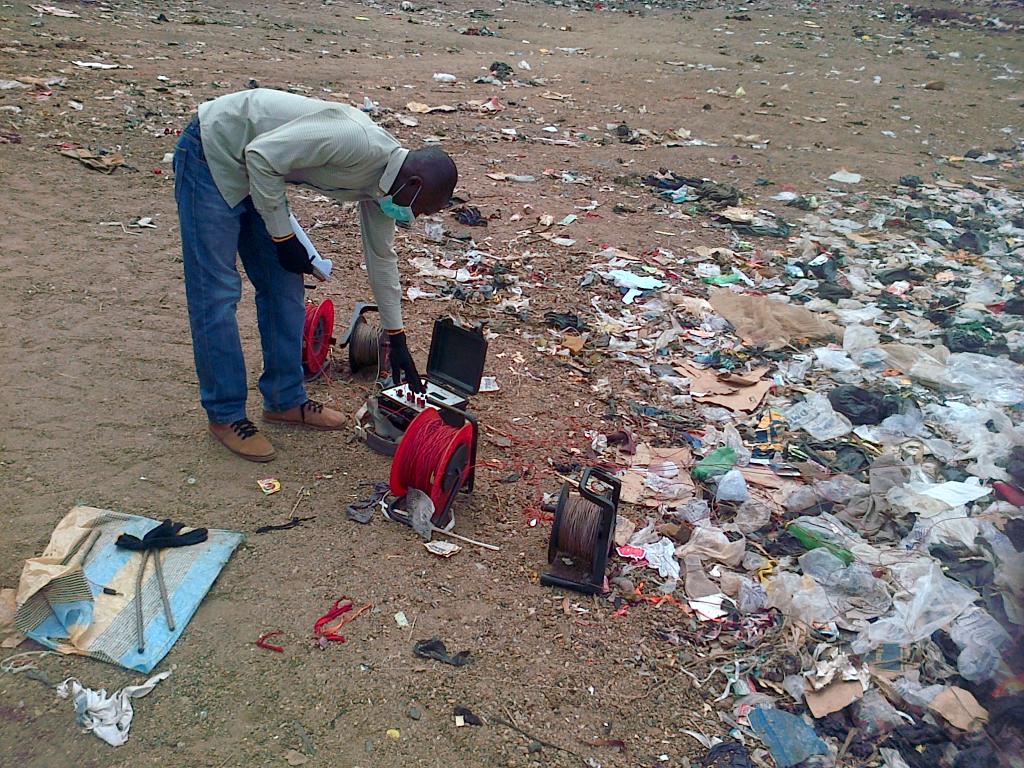 The cost of plastic pollution to fisheries, tourism and biodiversity is significant. Credit: Wikimedia Commons

Nigeria has the highest number of cancer-related deaths in Africa, with about 250,000 new cases and 10,000 cancer deaths each year. Cancer-related deaths are increasing in urban areas, with pollution and chemical exposure being major risk factors. Plastics used in wrapping foods, water and other substances are liable to cause cancer.

Given the circumstances, it is not surprising to know that the country is mulling strategy to phase out non-biodegradable plastics. In fact the Central Bank of Nigeria (CBN) has disclosed a plan to start recycling of waste polymer notes. The bank will recycle paper waste into tissue paper, which will be donated to the society.

Similarly, aviation companies, which contribute significantly to plastic pollution as they serve meals to over 12 million passengers annually with disposable plastic plates, bottles and trays, have expressed their commitment to urgently address plastic pollution.

Calling plastic pollution “an environmental epidemic”, Osinbajo said that cost of plastic pollution to fisheries, tourism and biodiversity is significant. Citing facts, the vice president added that single use plastics, plastic bottles, disposable cups, sweet wrappers, and toys take between 500 to 1,000 years to degrade and plastics that have not been burnt or recycled, could be in excess of 4.5 billion tonnes. "Worse still, salt and sunlight cause plastics to break into smaller pieces, microplastics which end up being eaten by fish and other marine creatures, and this may even find their way into our meals," he cautioned.

So far, eight plastic waste recycling plants have already been completed and handed over to the states, and 18 others are at various stages of completion. Nigeria’s environment ministry has also developed a national strategy for the phasing out of non-biodegradable plastics.

Addressing the issue of limited options for cheap packaging of food and drinks, especially where consumers buy in small quantities, the vice president recommended that we must go back to major producers of fast moving consumer goods and make them responsible for putting in place recycling programmes.

Finally, he also urged major corporations such as Coca-Cola and Procter & Gamble to partner with state and local governments “to ensure that we maintain the critical balance between economic growth and a safe and liveable environment”.