HC issues notices to state authority; asks whether virtual hearings were sufficient and valid under procedure established under EIA, 2006 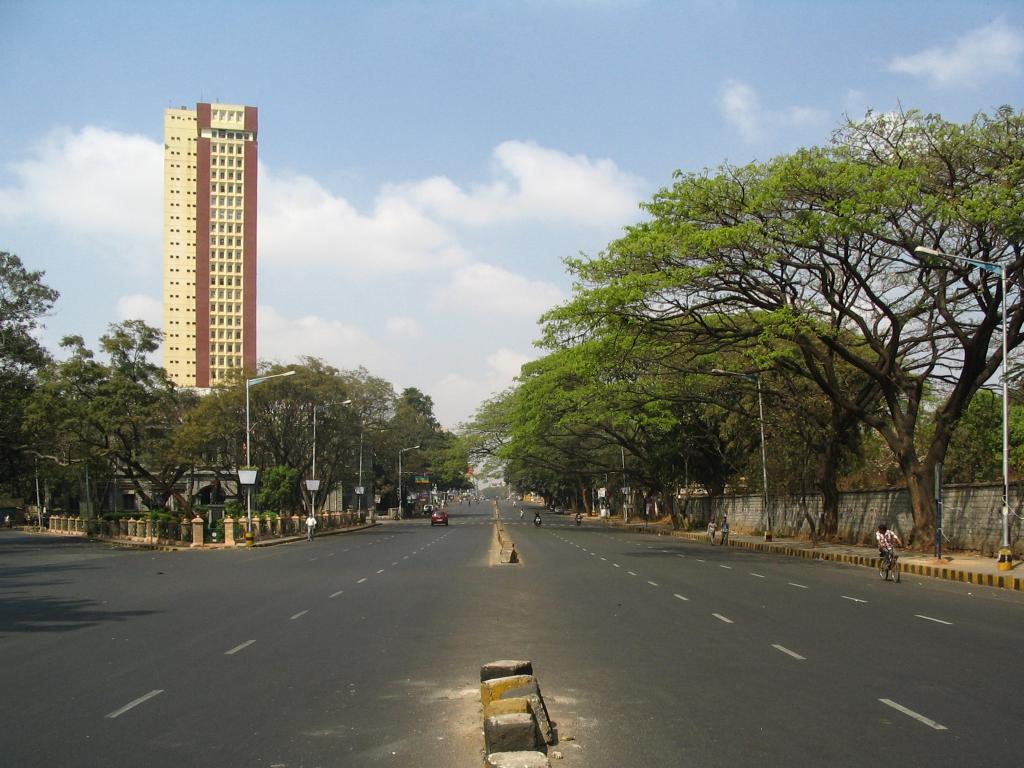 The HC issued notices to Karnataka State Pollution Control Board (KSPCB) and the Bangalore Development Authority (BDA), asking them whether virtual hearings were sufficient and valid under the Environment Impact Assessment notification (EIA), 2006.

It asked them to show how such a hearing could assure the spirit of the EIA, 2006.

Three students of law petitioned the court September 20, challenging the decision to hold public hearings via Zoom — a private, internet-based application. The HC as well as the public virtual hearings took place the same day; the HC one was earlier listed for September 22 but was postponed.

“The provisions under EIA notification, 2006 mandate holding a public consultation to take into account the concerns of affected persons as well as those who have plausible stake in the environment impacts of the project or activity,” said Vishan Sinha, an advocate involved in the case.

According to the petition, the rapid EIA study conducted for the project found that 63 villages, settlements and habitations would be directly impacted by the project.

It added that 14.32 per cent of the affected population belonged to the communities from scheduled tribes and castes; 12.67 per cent of affected households were headed by women.

The eight-lane project, spanning 65.5 kilometres, was proposed two decades ago to decongest the city. The BDA had earlier admitted that the construction would require the removal of 33,838 trees.

“These vulnerable communities have the lowest internet penetration. The Karnataka State Pollution Control Boards’ recent order of August 31, which mandates the use of Zoom for conducting the public consultation process, ignores this reality, and in turn discriminates against these vulnerable sections of people directly affected by this project.”

“The virtual meeting was attended by around 120 people. The court gave interim relief to the extent that KSPCB and BDA cannot proceed solely on the proceedings held virtually. The court will consider the prayers to mandate physical public hearing in the course of proceedings,” Sinha said.