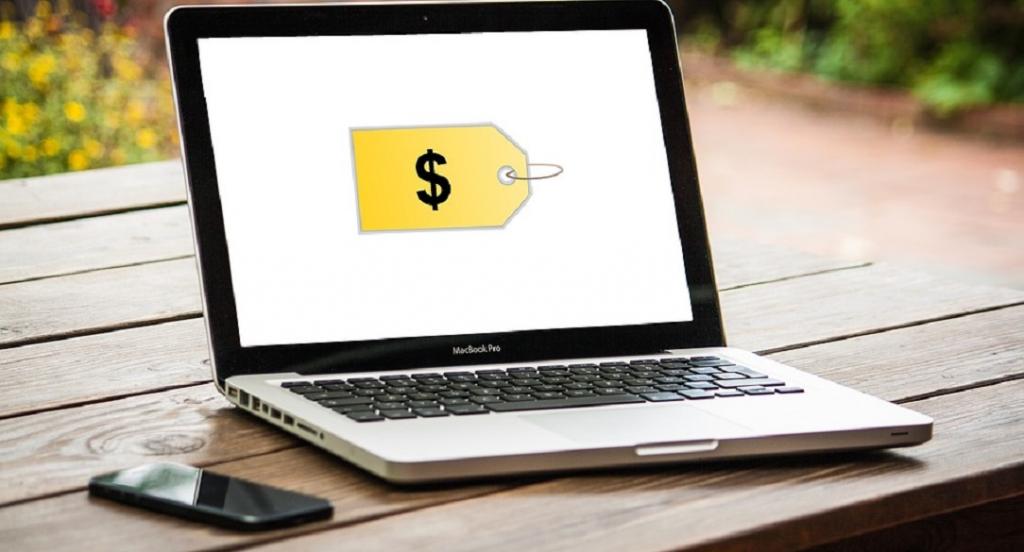 Are you an avid shopper? What influences your puchases? Chances are price, quality, convenience and time frame. But what about the climate cost? Should you visit the nearest mom-and-pops’ or supermart, or should you go online?

A recent study indicated ‘brick-and-mortar’ stores emit less greenhouse gases (GHG) than one type of online shopping but more than another.

Researchers from the Netherlands, the United Kingdom (UK) and Sweden compared GHG footprints of three types of shopping:

It estimated total GHG emissions for the three methods used to purchase fast-moving consumer goods in the UK. Such goods, that include toiletries, cleaning supplies and packaged foods, are usually low-cost, sell quickly and are purchased frequently by consumers.

The emissions in all these methods included those from transport, warehouse storage, delivery and packaging.

Researchers also suggested that those shopping by Bricks & Mortar could reduce their footprint by 40 per cent by walking or biking to the stores. Similarly, emissions for Pure Players could be cut by 26 per cent if deliverers used electric bikes instead of vans to deliver goods from parcel distribution centres to customers’ homes.