Pollution in news on June 6 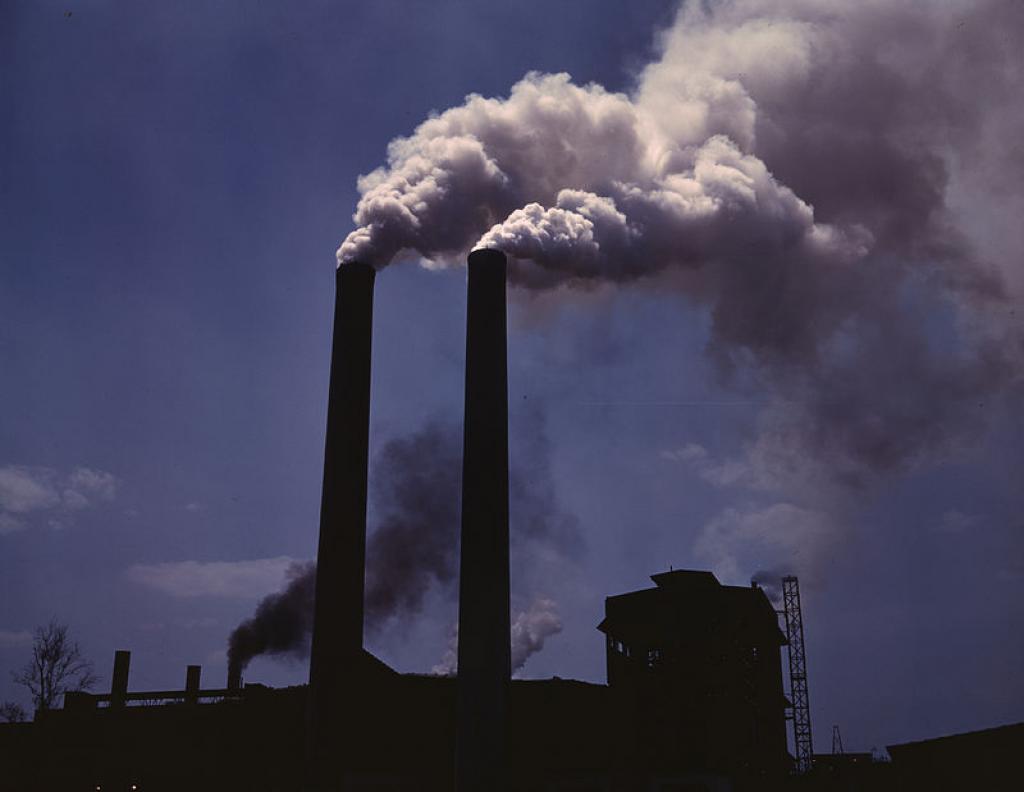 Nitrogen emissions growing at 6.5% a year

The first ever quantitative assessment of nitrogen pollution in India says that nitrogen makes up for the largest fraction of PM2.5.

Not every state is ready to go green

Only a dozen states and union territories have adopted the Energy Conservation Building Code, which was released in May 2007.

The PM2.5 annual average level in Mumbai that was 70 µg/m3 (micrograms per cubic metre) in 2016 dropped to 60 µg/m3, said an analysis released by System of Air Quality Weather Forecasting and Research.