The amount of nitrogen in chemically reactive forms has doubled since the beginning of the 20th century, warns the report by Organisation for Economic Co-operation and Development 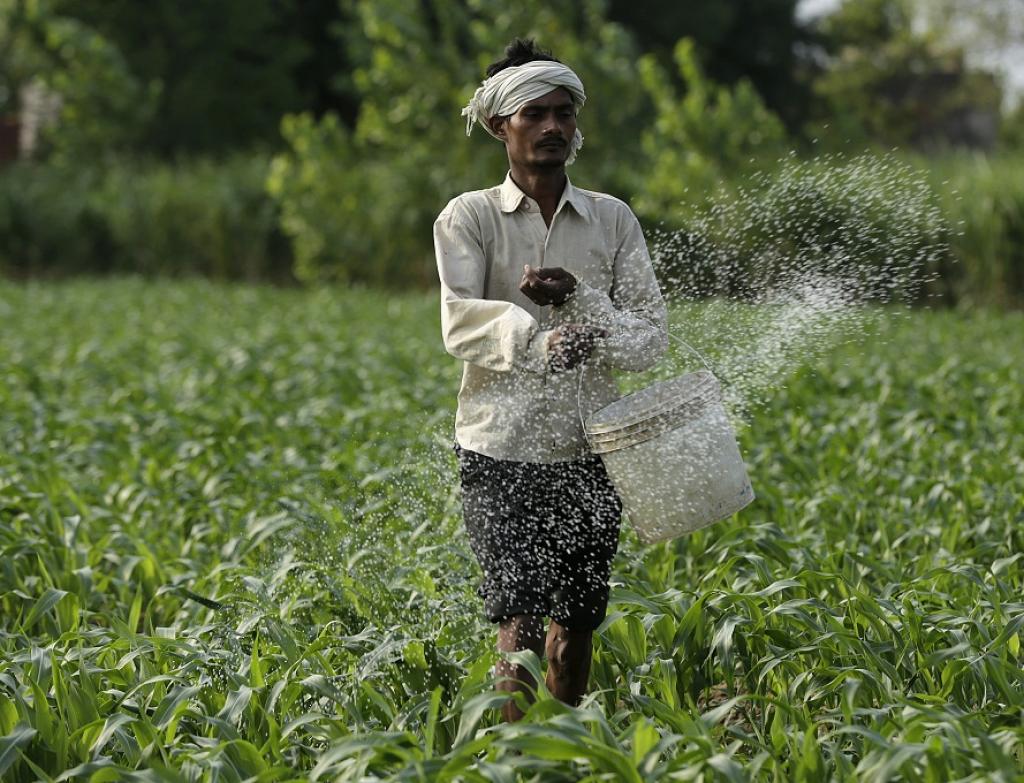 Pollution caused by nitrogen is being overlooked as governments continue to focus simply on carbon emissions, ignoring the growing risks to health and the environment, states a report released by the Organisation for Economic Co-operation and Development (OECD) on November 21.

The report, Human Acceleration of the Nitrogen Cycle: Managing Risks and Uncertainty — produced by the OECD in collaboration with the UNECE Task Force on Reactive Nitrogen (TFRN) — proposes a policy framework to mitigate nitrogen pollution.

Around half the world’s population depends on nitrogen fertilisers for food consumption, says the report, adding that the amount of nitrogen in chemically reactive forms has doubled since the beginning of the 20th century.

The report compares the impact of Nitrogen to that of carbon dioxide to state that unlike the latter, the impacts of which depend on the global emission levels, impacts of nitrogen pollution significantly depend on local factors.

A DTE report says that Nitrous oxide is a particularly potent greenhouse gas as it is over 300 times more effective at trapping heat in the atmosphere than carbon dioxide.

According to the OECD report, atmospheric emissions of nitrogen oxides reduce air quality by depleting the ozone layer and, when combined with ammonia via particulate matter, increases human health risks such as respiratory illnesses and cancer. Nitrates in water bodies contribute to eutrophication in lakes and coastal areas, impacting fisheries and drinking water quality. Nitrogen can also damage ecosystems through acidification of soils and seas.

The report explains that since nitrogen changes its form and can be found in the air, water and soils — nitrogen dioxide from cars can create ground-level ozone; then change into nitric acid, enter the soil and leech into groundwater.

This changing nature of the chemical makes it difficult to track and contain. To tackle the problem of nitrogen pollution, the report, among other measures, suggests limiting the use of nitrogen in agriculture and industries; detailed monitoring and reporting on its effects; and policies to regulate it at the national level.