Slow and weak: 42% of India records rain deficit despite welcoming monsoon a month ago

With at least 290 districts receiving deficient and largely deficient rainfall, about 1.2 million fewer hectares have been planted this month than last year 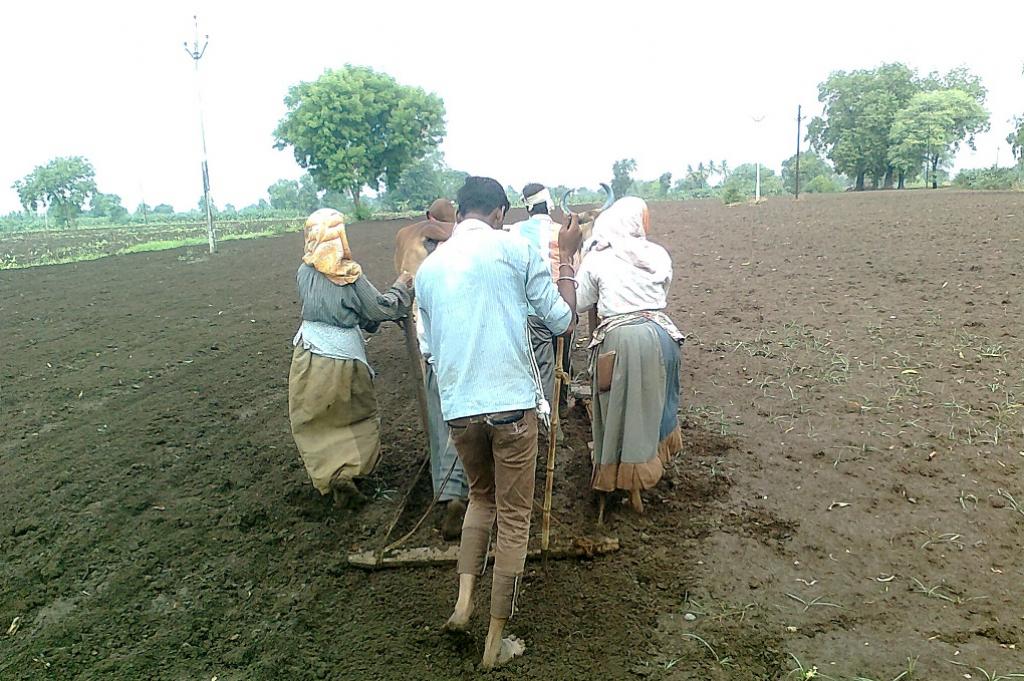 Due to deficit rain, about 1.2 million fewer hectares have been planted than the same time last year. Credit: Wikimedia Commons

In the country, Gujarat witnessed the highest overall rainfall deficit (-85 per cent), followed by Daman & Diu (-72 per cent) and Rajasthan (-50 per cent).

Had it been a normal monsoon, it would have covered eastern India, Madhya Pradesh, Gujarat and Rajasthan by June 15. Assam, which is otherwise reeling under floods, has also seen a dry spell in some districts. In fact, 11 out of 27 districts have received deficient and largely deficient rainfall.

Kerala, Goa and Andaman & Nicobar Islands are the only three states/UTs that currently do not have rain deficit.

Last June, while the country reported 4 per cent surplus rain, East and Northeast India ended up with 17 per cent deficient rain. Out of 36 met sub-divisions, 10 of them, constituting 28 per cent of the total area of the country, received deficient rainfall.

Unlike last June, when Northwest India was the best performing region with a surplus of 50 per cent, this year the region registered a deficit of 15 per cent as of June 20.

Much of the deficit is attributed to the stalling of monsoon for around two weeks. The immediate impact could be seen in the form of reduced sowing of crops.

Impact of deficit rain on reservoirs