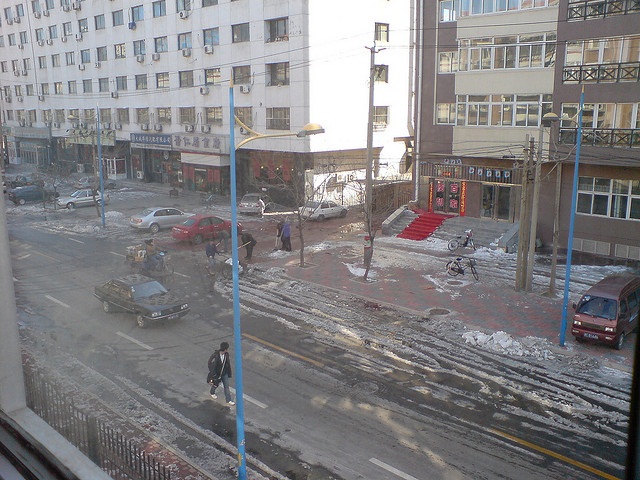 Experts probing the Tianjin toxic explosion believe that sodium cyanide may have been stored at the site of the disaster, media reports say.

During a press conference held recently, Gao Huaiyou, the vice-head of the Tianjin bureau of work safety, said that chemicals stored in the warehouse possibly included sodium cyanide. The containers were not open and some were not even registered.

According to the local media, as much as 700 tonnes of sodium cyanide was stored at the site, but Gao said it was not yet verified.

On their part, Chinese authorities said they were not definite, as the facility’s managers provided “insufficient information”.

Sodium cyanide is a highly toxic substance used to extract metals in the mining industry. Other dangerous chemicals likely to be stored at the site include potassium nitrate and ammonium nitrate.

With a population of 14.7 million people, Tianjin is the third-largest urban area in China after Beijing and Shanghai. It has traditionally acted as a port for Beijing, 120 km to the north-west.

Lax safety procedures have been blamed for the blast which has killed over 100 people and released toxic fumes into the air, threatening greater devastation in the future.

Following the incident, the Chinese State Council has rolled out a nationwide inspection of businesses using dangerous chemicals and explosives.

The Tianjin blast follows a number of industrial accidents that have left scores dead in China. There are accusations that China has traded safety for cheap and rapid growth.

Locals are asking as to why, even after a series of blasts, the Chinese government has not taken more steps to protect them.

Meanwhile, fear is growing for nearly 100 Chinese firefighters, who are still missing after being sent to tackle the explosion.

People are erupting in anger over the blast. Residents living in the Qihang Jiayuan apartment complex less than 800 metres from the blast zone staged a protest outside a hotel where officials were holding a press conference, according to media reports.

Under the Chinese law, warehouses storing large quantities of harmful chemicals are not permitted to live close to a residential area.

Families of the missing firefighters have joined the protest and clashed with the police. Five days after the explosions officials are still struggling to identify the toxic substances that continue to smolder and explode.