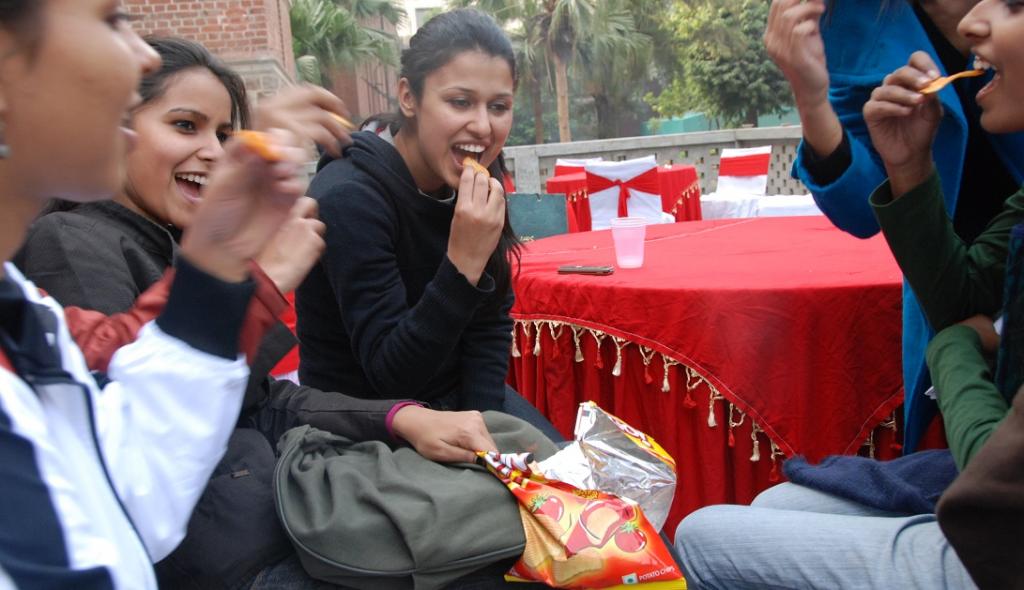 72% people globally lived in countries with low biocapacity and below average incomes. ‘Biocapacity’ is the ability of an ecosystem to regenerate the resources that people use like food and energy. Photo: Meeta Ahlawat / CSE

Some 5.4 billion people or 72 per cent of the world’s population were unable to sustainably obtain necessary ecological resources and could not purchase them from other countries in 2017, according to a new study.

These people lived in countries with low biocapacity and below average incomes. ‘Biocapacity’ is the ability of an ecosystem to regenerate the resources that people use.

The study was carried out by a team of researchers from four organisations namely the Global Footprint Network, the Munasinghe Institute for Development, Lawrence Berkeley National Laboratory and the Missouri Botanical Garden.

The researchers compared and classified countries in four categories based on their gross domestic product per capita and ecological deficit between 1980 and 2017, to analyse the exposure of national economies to resource constraints.

They found that in 1980, 57 per cent of the world’s population lived in low biocapacity and below average incomes. In 1980, the worldwide ecological deficit was only 19 per cent.

In 2017, 72 per cent people lived in low biocapacity and below-average income. The global ecological deficit rose to 73 per cent. However, this figure (73 per cent) may have dropped to 56 per cent in 2020 due to lockdowns caused by the novel coronavirus disease pandemic, according to the study.

Wealthier countries tended to be rich in natural resources, the team found. Just 14 per cent of them were found to have resource deficits. However, such countries used approximately 52 per cent of the planets’ biocapacity.

The researchers recommended that governments should use policy tools to enhance their countries’ resource security by managing both resource demand and resource availability.

The study was published in Nature Sustainability April 26, 2021.