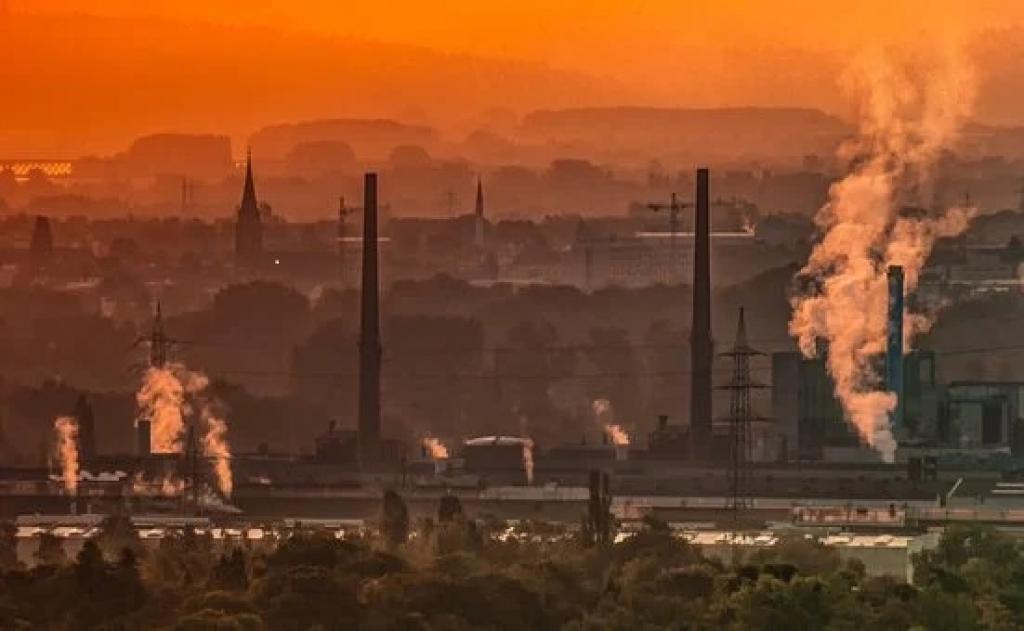 A new monitoring mechanism is indicating that industrial pollution levels continue to worsen in India. An evaluation of 88 industrial clusters identified by central and state pollution control boards (CPCB and SPCBs) as polluted industrial areas has thrown up a bleak picture of air, water and land contamination in the country, said the 2021 State of India’s Environment (SoE) report.

SoE is an annual publication brought out by Down To Earth in association with Centre for Science and Environment (CSE), a Delhi-based non-profit. The report will be released February 25, 2021 at an online event by over 60 environmental thinkers and activists, journalists and academics from across India.

In 2009, the Central Pollution Control Board had developed the Comprehensive Environmental Pollution Index (CEPI), which characterises the environmental quality of a location and identifies severely polluted industrial areas. According to CEPI data, air pollution worsened in 33 of the 88 industrial clusters between 2009 and 2018.

The quality of water deteriorated in 45 of the 88 clusters in this same period. Sanganer (in Rajasthan) and Gurugram (in Haryana) had a CEPI water quality score of more than 70 in 2018. Tarapur (Maharashtra), Kanpur (Uttar Pradesh) and Varanasi-Mirzapur (Uttar Pradesh) — all indicated scores that were 80 or above.

In terms of overall CEPI scores, 35 of the clusters have indicated a rise in environmental degradation. Tarapur (in Maharashtra) has had the ignominy — says the SoE — of the highest overall CEPI score of over 96 in 2018.

“It is a telling verdict. The CEPI data clearly indicates that there has been no action over the years to control and reduce pollution even in areas which were already identified as ‘critically’ or ‘severely’ polluted.”

You can buy your copy of the State of India’s Environment report 2021 at the DTE Book Store.