Take note: there is 44% probability of below-normal monsoon this year

Although IMD predicts normal rain in 2018, there is 44 per cent probability of deficient or below normal monsoon 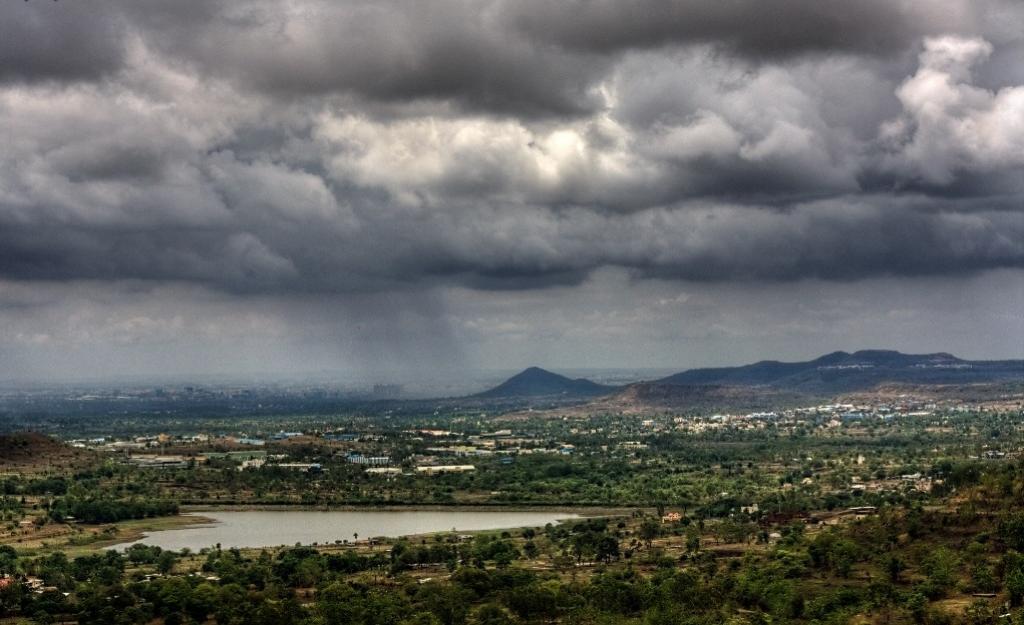 The first stage forecast of southwest monsoon 2018 by the India Meteorological Department (IMD) is out, and not surprisingly, it has predicted normal monsoon. “Forecast suggests maximum probability for normal rainfall and a low probability for deficient rainfall during the season,” reads the press release issued by the IMD this afternoon.

Quantitatively, the monsoon seasonal rainfall is likely to be 97 per cent of the Long Period Average (LPA) with a model error of ± 5 per cent. According to the forecast, there is 42 per cent possibility of normal rain (96 per cent – 104 per cent) and 14 per cent probability of deficient rain, which is below 90 per cent.

The latest version of the high-resolution Monsoon Mission CFS (climate forecasting system) predicts monsoon rainfall is likely to be 99% ± 5 per cent of the LPA.

IMD officials insist that despite the 44 per cent probability of a below-normal monsoon, experience and wisdom suggest a normal to above normal monsoon season this time round. However, it is worth noting that since 1990, the average monsoon rainfall has been just above 830 mm, a far cry from the LPA of 890mm. The slump in average rainfall over the past three decades puts IMD officials' assertions on a somewhat sticky wicket.

"There are weak La Nina conditions presently, during the monsoon we expect this to turn into neutral. So, it will not affect the monsoon much. Neutral to borderline negative IOD conditions prevail, but we don't expect it to affect monsoon much. However, we will get more clarity later," says D Sivananda Pai, head of climate prediction at IMD.

This is the third time in a row that the IMD had predicted normal monsoon. However, if we analyse the distribution of rainfall instead of quantum of rainfall, we understand the changing nature of the monsoon. Last year, monsoon has actually been anything but normal, with extremely heavy rain for few hours compensating dry spell for weeks and months, indicating a huge disparity in temporal distribution.

IMD will issue the update in early June, 2018 as a part of the second stage forecast.