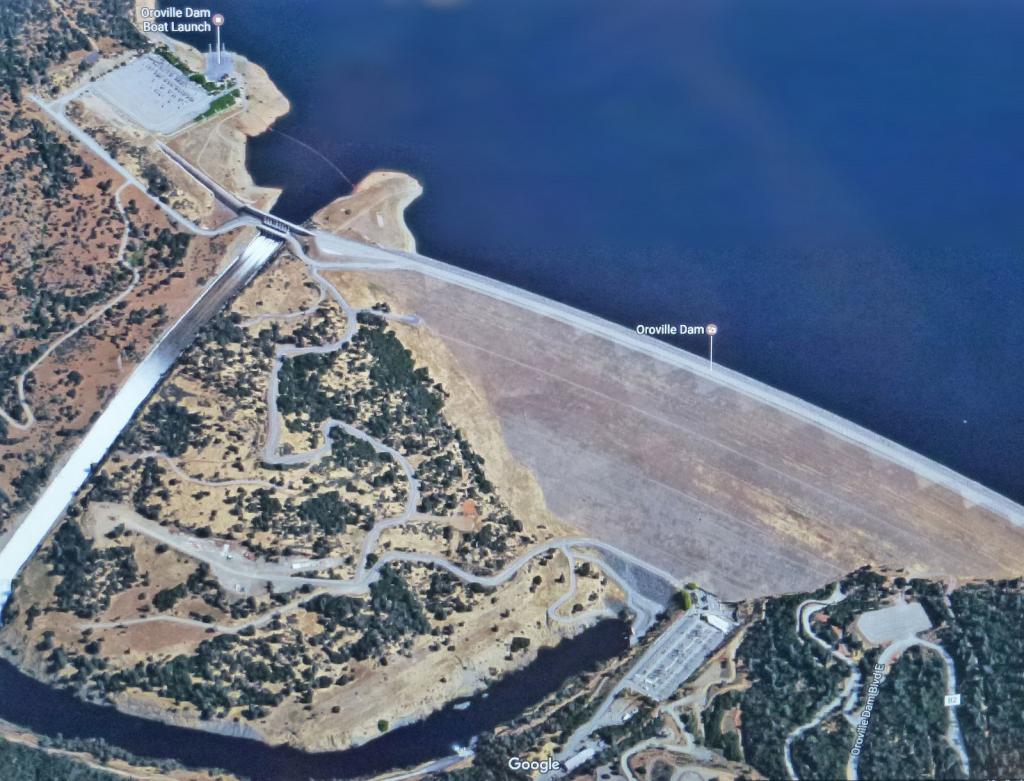 With the possibility of Oroville Dam spillway collapsing cannot be ruled out yet, evacuation orders for nearly 200,000 people living below the tallest dam in the United States were not removed till early Monday.

The residents in north California were abruptly told to flee on Sunday as authorities feared that a crumbling emergency spillway on Oroville Dam could unleash floodwaters onto rural communities along the Feather River.

At 3 PM local time on Sunday (February 12), the state Department of Water Resources said that a hole, which had developed in the emergency spillway, has been spreading upward toward the structure. It also tweeted that the dam was "predicted to fail within the next hour."

Calling the evacuation order “a tough call to make", acting Water Resources director Bill Croyle said, "Once you have damage to a structure like that it's catastrophic." However, he assured that "the integrity of the dam is not impacted".

According to Korey Honea, Butte County Sheriff, experts had told her that the hole in the spillway could compromise the structure. Officials feared that the damaged spillway could unleash a 30-foot wall of water on Oroville, north of Sacramento—the state capital.

Locals were urged to travel only to the east, south or west and not to travel north toward Oroville.

The state water resources department has plans of using helicopters to drop rocks and fill a huge gouge. The release of 100,000 cubic feet of water per second from the main spillway has helped reducing the lake level.

Evacuation centres were set up at fairgrounds in Chico, about 32km northwest of Oroville, but major highways leading south out of the area were jammed as residents fled the flood zone and hotels quickly filled up.

The Oroville dam is nearly full following winter storms that brought relief to the drought-hit state after four years. As on Friday (February 10), water levels were less than 7 feet (2 metres) from the top of the dam. If the emergency spillway structure—a concrete lip on the north side of the dam—get a dent by the enlarging chasm, it could collapse and the water behind that barrier would come down the hill uncontrollably, setting the stage for massive flooding into Oroville and communities farther south.