The Congo Basin, one of the largest freshwater bodies in the world, is now home to the largest transboundary Ramsar Site 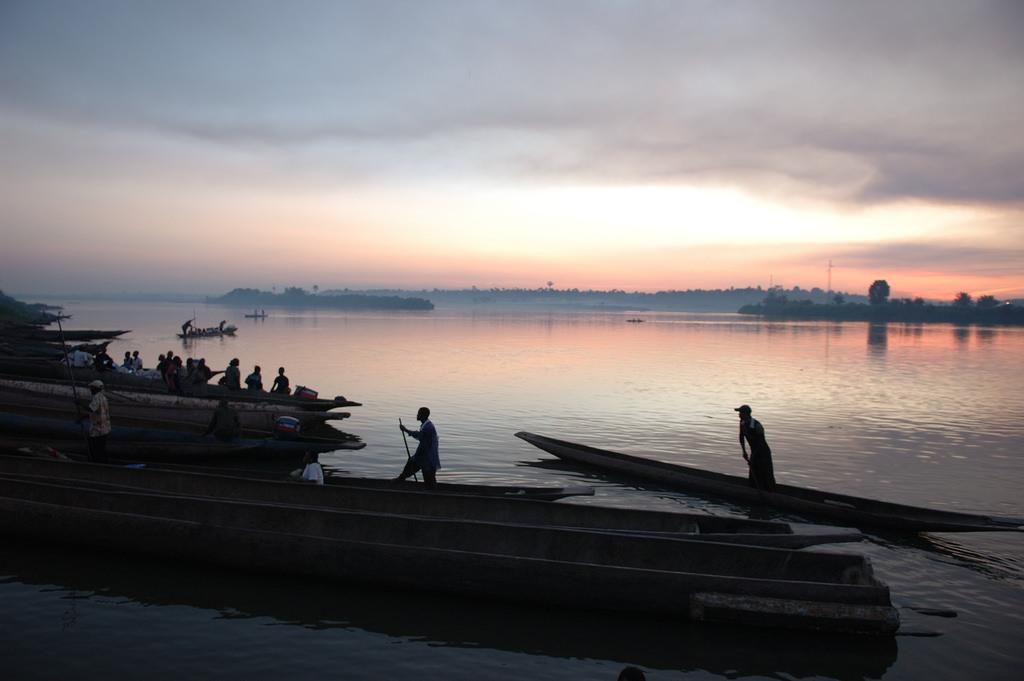 Wetlands are not only home to rich ecosystems, but also one of the major shields against climate change. Acting as carbon sinks, they may store millennia worth of emissions in unassuming peaty marshlands. Recently, there has been a significant addition to the growing list of protected areas under the Ramsar Convention on Wetlands. The Congo Basin, one of the largest freshwater bodies in the world, is now home to the largest transboundary Ramsar Site.

Transboundary sites are created when two or more parties in the Convention cooperate across international boundaries to protect shared wetland areas.

The governments of the Democratic Republic of Congo (DRC) and the Republic of Congo have signed a joint agreement for management of “three exceptional Ramsar sites”, covering both banks of the Congo River. Martha Rojas Urrego, Secretary of the Ramsar Convention on Wetlands, shared historic news of the transboundary site on social media.

In light of this event, here are some key aspects worth knowing:

Wetlands in Africa are some of the most critical freshwater masses in the world. Their vegetation controls flooding, regional climate and water quality; and their lakes and rivers are a pivotal resources for subsistence living and tourism.

The Ramsar Convention has six partner organisations and 169 participating countries that offer technical, on-field and financial support. Ramsar sites are ‘Wetlands of International Importance’ as decided by the Convention’s contracting parties. They are selected on the basis of ecological, botanical, zoological, limnological or hydrological importance. They are named after the city of Ramsar in Iran, where the Convention on Wetlands was signed on February 2, 1971. This day is celebrated as World Wetlands Day every year.