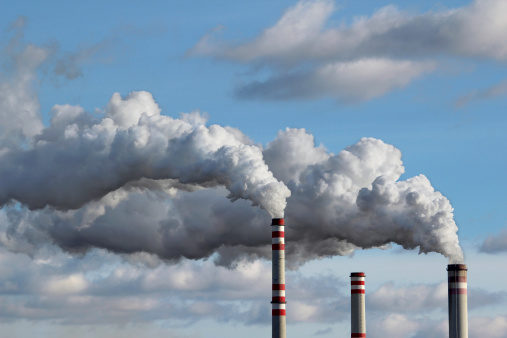 Zika, which was declared an international health emergency, is only a recent addition to the list of health problems that are being linked to environmental pollution and degradation.

UN Environment Programme Executive Director Achim Steiner said, “There is a growing awareness that humans, through their intervention in the environment, play a vital role in exacerbating or mitigating health risks.”

In his remarks, Steiner cited data from the World Health Organization (WHO), which has found that 23 per cent of all premature deaths around the world can be attributed to environmental factors. Among children, that figure rises to 36 per cent.

"Every year, nearly 7 million people die because they are exposed to indoor and outdoor air pollution, from power generation, cookstoves, transportation, industrial furnaces, wildfires, or other causes," Steiner said.

Steiner also pointed out that more than two billion people live in water-stressed areas, 1,000 children die every day from water-borne diseases, and 42 million life years are lost every year due to natural disasters.