The project will cover deep ocean exploration and conservation of biodiversity 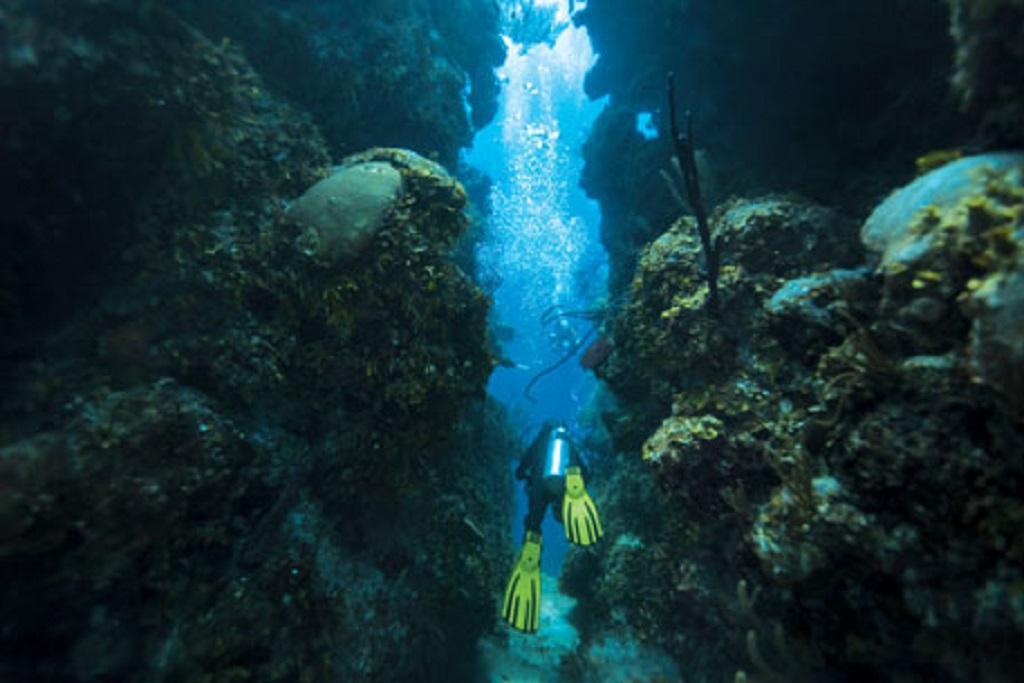 The Indian government wants to understand the oceans better, both as a resource and for the conservation of marine bio diversity — two research areas that could become conflicting in nature.

In her budget speech on February 1, 2021 finance minister Nirmala Sitharaman announced, “Our oceans are a storehouse of living and non-living resources. To better understand this realm, we will launch a deep ocean mission with a budget outlay of more than Rs 4,000 crores, over five years. This mission will cover deep ocean survey exploration and projects for the conservation of deep sea bio-diversity.”

The second objective is commendable since globally only 11 percent of marine species have been indentified. The deep ocean species are even less explored. In November 2004, Baban Shravan Ingole at the National Centre for Antarctic and Ocean Research in Goa and J Anthony Koslow at the University of California, San Diego said the Indian Ocean floor at a depth of 3,000 m to 6,000 m was rich in bio diversity,  both small and large.

They had also found that most of these species found aroundunderwater mountain ridges remain virtually unexplored. It took the Indian government 17 years to take note and start exploring the ocean depths and conserve its biodiversity.

There might be many cases of species going extinct even before being discovered as unbridled exploitation of ocean resources is the primary threat to ocean biodiversity worldwide, according to the proceedings of the 2018 conference for Young Marine Researcher (YOUMARE) in Oldenburg, Germany.

This is not to say that Indian scientists have not tried to study the Indian Ocean before, both for resources and biodiversity. In fact there are two ongoing government projects on this subject under the Ministry of Earth Sciences (MoES).

A polar remotely operated vehicle was indigenously developed for shallow waters of up to 500m depth under the project, Y S Chowdary, minister of state for Science and Technology and Earth Sciences had said in a parliamentary answer in March, 2018.

"It was successfully deployed in the Andaman coral islands and the vehicle was successfully manoeuvred in the undulating reef terrain to record high quality underwater visuals of coral reef biodiversity with spectral irradiance," he had added.

The second ocean-faring endeavour under the MoES is the Ocean Services, Modelling, Application, Resources and Technology (O-SMART) project. For this the budget estimate was Rs 567 crore in 2020-21 which was later revised to Rs 238.5 crore. This Budget, the project was allotted Rs 436 crore.

An MoES press release from September 21, 2020 lists 16 objectives of the O-SMART scheme which includes collection of information of marine living resources, monitoring of pollution in the Indian Ocean and develop underwater vehicles.

It also says that the project will be used “to carryout exploration of poly-metallic nodules from water depth of 5,500m in site of 75,000 square kilometre allotted to India by United Nations in Central Indian Ocean Basin”. This was to investigate the depths of the ocean for gas hydrates.

“Gas hydrates are ice-like crystalline minerals that form when low molecular weight gas (such as methane, ethane, or carbon dioxide) combines with water and freezes into a solid under low temperature and moderate pressure conditions. Most gas hydrates are formed from methane (CH4)”, according to the National Oceanic and Atmospheric Administration (NOAA) of the United States.

Another aspect is that gas hydrates in the ocean can be associated with unusual and possibly unique biological communities that use hydrocarbons or hydrogen sulphide for carbon and energy via a process known as chemosynthesis. These gas hydrates “may contain roughly twice the carbon contained in all reserves of coal, oil, and conventional natural gas combined, making them a potentially valuable energy resource,” NOAA said.

Gas hydrates could also be dangerous as their decomposition can release large amounts of methane, which is a greenhouse gas that could impact Earth’s climate. “Sudden release of pressurised methane gas may cause submarine landslides, which in turn can trigger tsunamis,” according to NOAA.