The decision came after a state cabinet meeting, less than two weeks before the December 31 deadline set by the court 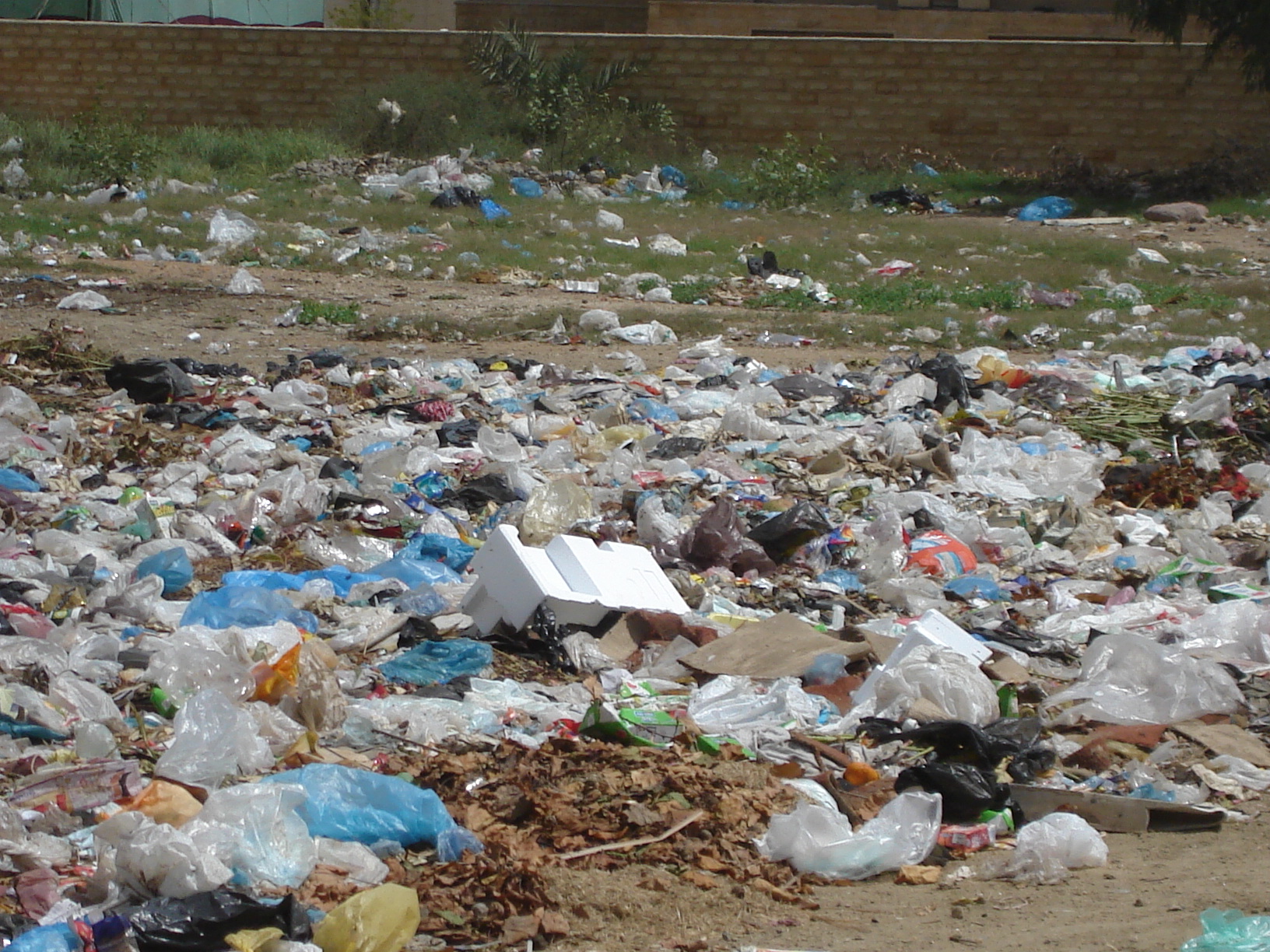 The ban is expected to help in the reduction of pollution along the Ganga. Credit: Zainub Razvi/Flickr

A month after the Allahabad high court directed the Uttar Pradesh government to enforce a complete ban on the sale of polythene bags in the state, Chief Minister Akilesh Yadav on Friday declared a state-wide ban.

The decision came after a state cabinet meeting, less than two weeks before the December 31 deadline set by the court for a notification of the ban.

Though the decision has been taken in an effort to address environmental degradation, no announcement has been made regarding the timeline or the enforcement plan of the plastic ban. Currently, substitutes which are more eco-friendly are being looked at for use in place of polythene.

The ban is expected to help reduce pollution along the Ganga which flows through five states, including Uttar Pradesh, and comes quick on the heels of the December 10 NGT (National Green Tribunal) ruling banning the use of plastics along the river from Gomukh to Haridwar.