Parts of US, Europe and Asia still grappling with problem of high level of ozone pollution

Parts of southern Europe, South Korea, Japan and China are experiencing more than 15 days a year of ozone levels above 70 ppb 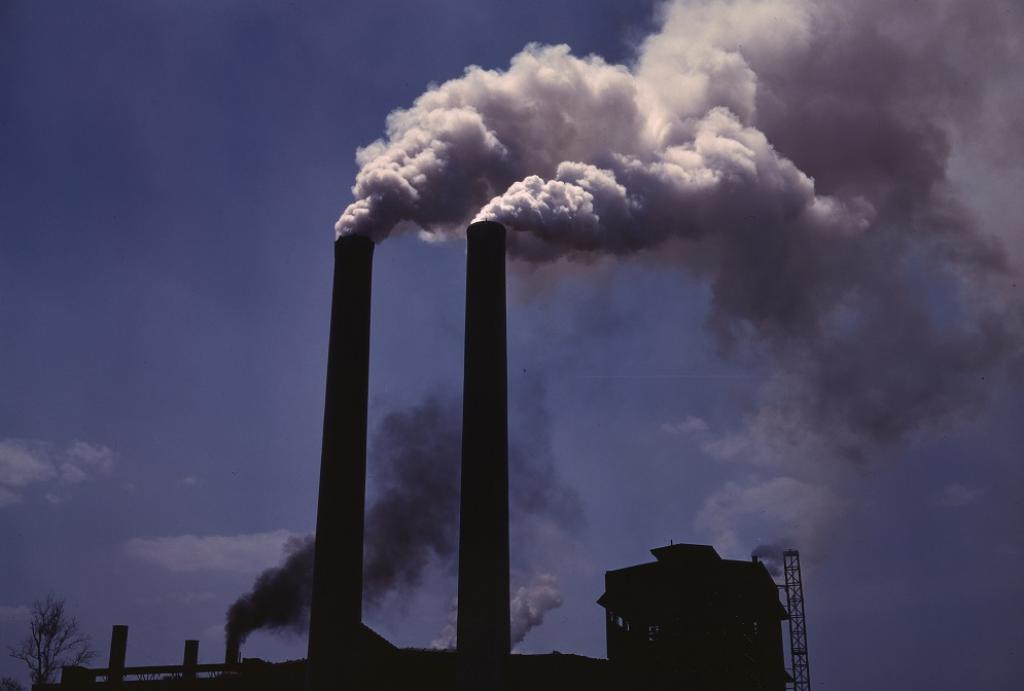 While ozone pollution has seen a drop across many parts of the United States, there are still several areas where unhealthy levels of ozone are evident, according to the latest health assessment based on the Tropospheric Ozone Assessment Report (TOAR). The result of the assessment, which is a part of the International Global Atmospheric Chemistry Project with support from NOAA, Forschungszentrum Jülich, and the World Meteorological Organization, was published on February 5 in the journal Elementa: Science of the Anthropocene.

The same pattern is evident in parts of southern Europe, South Korea, Japan and China, with these regions experiencing more than 15 days a year of ozone levels above 70 parts per billion (ppb).

Talking about TOAR, Owen Cooper, a CIRES scientist working at NOAA said that it is the first-ever global-scale scientific assessment of tropospheric ozone. The assessment is based on surface observations at more than 4,800 monitoring sites worldwide and peer-reviewed literature. This huge database is freely available. 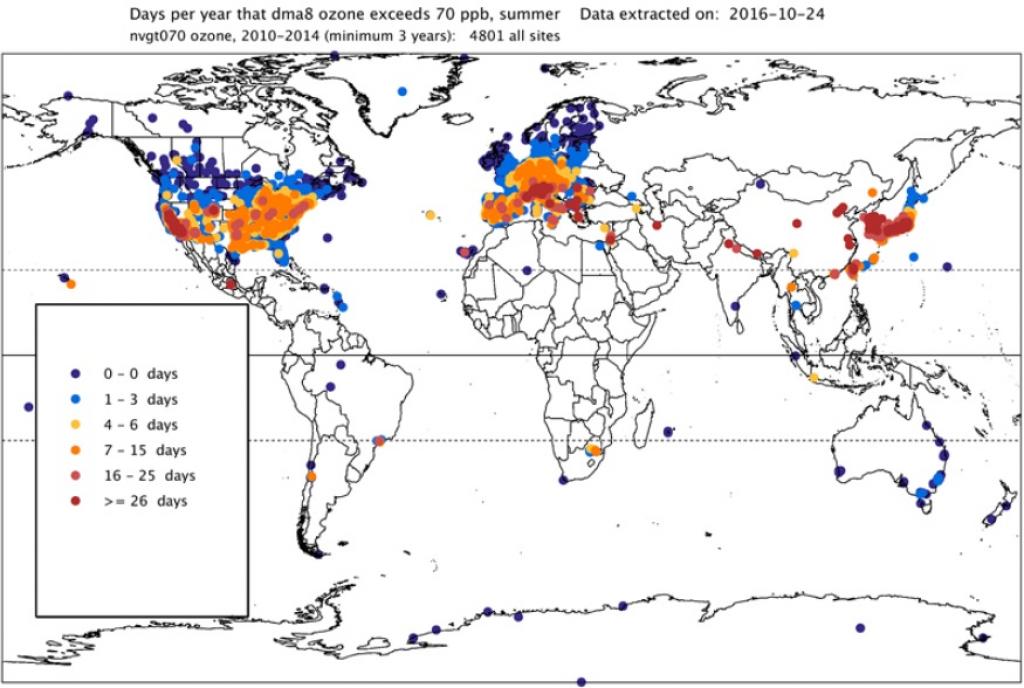 Ground-level ozone is a greenhouse gas that is detrimental to ecosystem, human health and crop productivity. As it is a secondary pollutant, it is not emitted directly, but gets formed out of reactions between natural and human-caused chemical emissions. Emissions from vehicles, power plants and other human activities add to the concentration of surface ozone.

ALSO READ: No one is safe from deadly ozone pollution

So far, limited and disparate datasets did not give scientists enough insights to answer common questions about distribution and trends in ozone pollution across the world: Which regions face maximum ozone exposure? To what extent is ozone level increasing in developing countries? Have air quality regulations been effective in reducing ozone levels in developed nations?

Some of the findings

“Human health impacts from ozone are still a cause for concern across the world and are rising in parts of East Asia, with the potential for serious health effects on their populations,” said Zoё Fleming, a researcher with the National Centre for Atmospheric Science at University of Leicester’s Department of Chemistry and one of the lead authors of the study coauthored by experts from 12 international institutions.