Sundarlal Bahuguna, the eminent Gandhian environmentalist and leader of the Chipko and Tehri dam movements, leaves behind a legacy that will be difficult to live up to 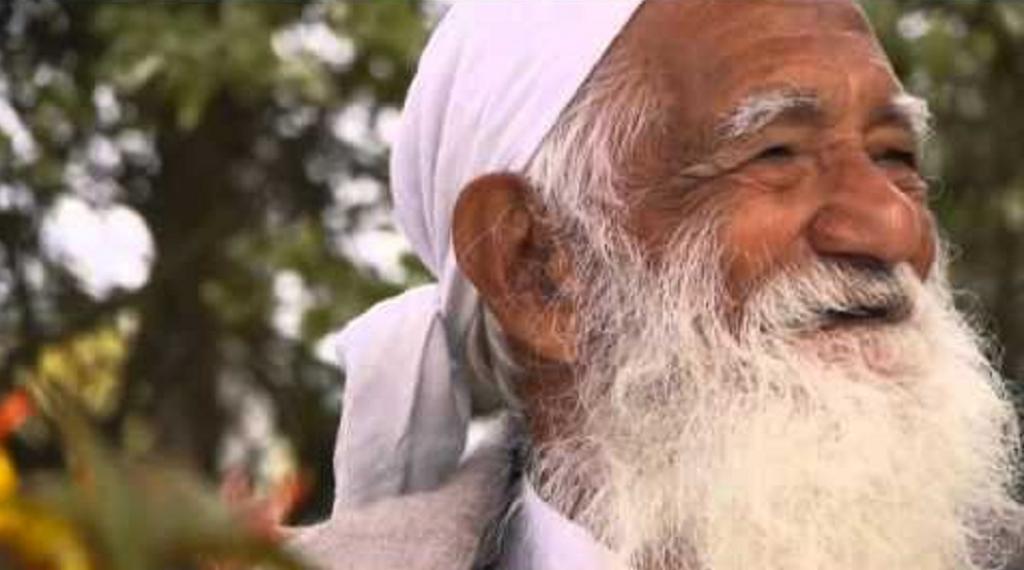 Veteran environmentalist and architect of the Chipko Movement Sundarlal Bahuguna died May 21, 2021, Press Trust of India reported. He had been admitted to the All India Institute of Medical Sciences in Rishikesh, Uttarakhand after having contracted the novel coronavirus disease (COVID-19).

Bahuguna was one of the leaders of the Chipko movement, fighting for the preservation of forests in the Himalayas. Chipko means ‘embrace’ or ‘tree huggers’ and this vast movement was a decentralised one with many leaders usually being village women.

Often, they would chain themselves to trees so that loggers could not cut down forests. These actions slowed down the destruction, but more importantly they brought deforestation to the public’s attention.

From 1981-1983, Sundarlal Bahuguna led a 5,000-kilometre march across the Himalayas, ending with a meeting with late Prime Minister Indira Gandhi, who then passed legislation to protect some areas of the Himalayan forests from tree-felling.

Sundarlal Bahuguna was also a leader in the movement to oppose the Tehri dam project and in defending India’s rivers. He also worked for women’s rights and the rights of the poor. His methods were Gandhian, making use of peaceful resistance and non-violence.

The Chipko Movement received the 1987 Right Livelihood Award, also referred to as the Alternative Nobel Prize, “...for its dedication to the conservation, restoration and ecologically-sound use of India's natural resources.”