We are nearing mid-July, but 14 states, UTs still have huge rain deficit

These states and UTs, mostly in north and east India, reported a deficit between 27 per cent and 74 per cent till July 10 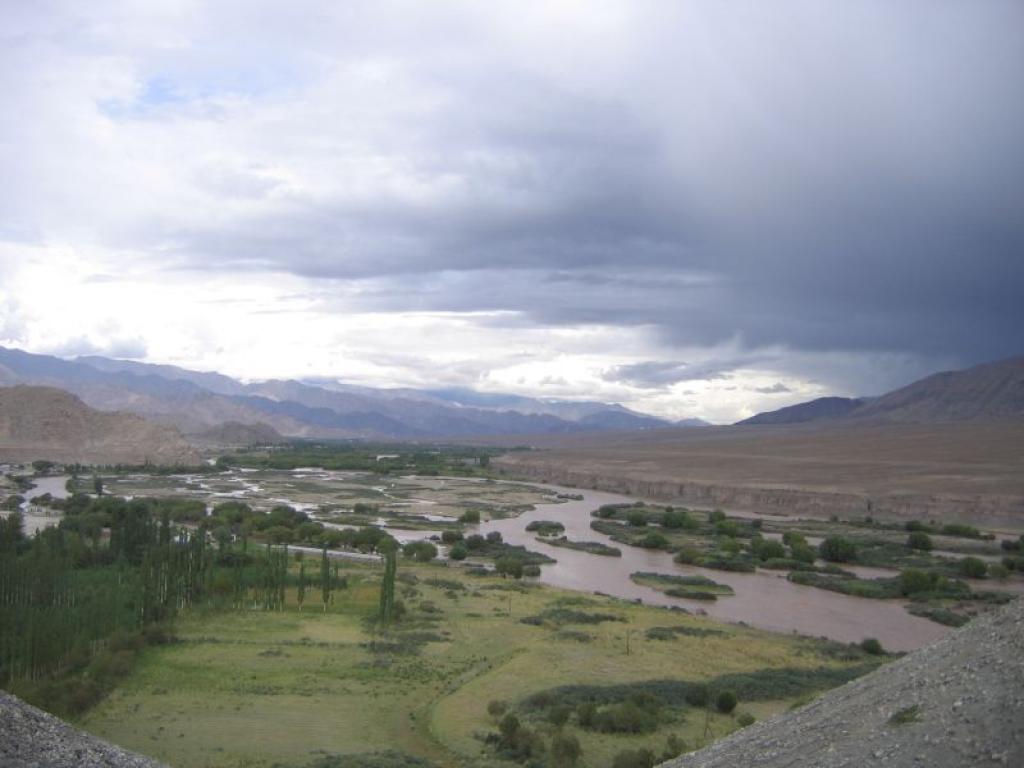 The first month of this year’s monsoon did not drench India as expected. While cumulative rainfall in June may look closer to normal, with just five per cent departure (155.3mm) from the normal of 163.6 mm, at least 14 states and union territories have recorded deficit rain in the range of 17 per cent to 75 per cent. The IMD had predicted that the southwest monsoon is expected to compensate for the weak start, at least “in the coming five days”. But that has not happened.

We are now in the second week of July, and rainfall is still far from normal in most of the states.

Instead of making up for the deficit in June, rain continues to remain elusive, hence, worsening the situation. In fact, out of these 14 states and UTs, situation has worsened in seven. In some cases, the deficit has increased sharply from 9 per cent to 33 per cent (Delhi) and from 26 per cent to 50 per cent.

While Odisha’s cumulative deficit till July 10 is 25 per cent, districts in the western part of the state, especially Kalahandi and Balangir, are still experiencing 54 per cent and 53 per cent deficit respectively.

Similarly, in Jharkhand, central and western districts such as Chatra, Khunti and Koderma have, so far, seen a deficit of 73 per cent, 79 per cent and 69 per cent respectively as opposed to state’s total deficit of 38 per cent. Arunachal Pradesh has also witnessed this uneven distribution of rainfall with at least four districts experiencing a rainfall deficit between 63 per cent and 77 per cent till July 10, against the state’s cumulative deficit of 27 per cent.

What is not encouraging is the latest IMD forecast, according to which, “subdued rainfall activity is likely to continue over East and Northeast India during next 2­3 days”.

Despite announcing its arrival on time, drenching southern India and western states such as Maharashtra, southwest monsoon went quiet for nearly two weeks before advancing towards the north. Fast advancement of monsoon during the fag end of June, reduced the rainfall deficit from 12 per cent to five per cent.

Meanwhile, Skymet Weather has indicated a possibility of El Niño shaping up.  “The ocean indexes in the Pacific area are currently neutral but they are showing promising signs of potential increase over the next few months,” the private weather forecaster said. Even IMD’s forecast indicates that El Niño conditions are likely to persist during the monsoon season.