Why a tux, rent a wardrobe: The Gen Z play at making fashion sustainable

Those born between 1997 and 2002 are more concerned about perils of waste, environmental damage and overconsumption in fashion industry, finds new report 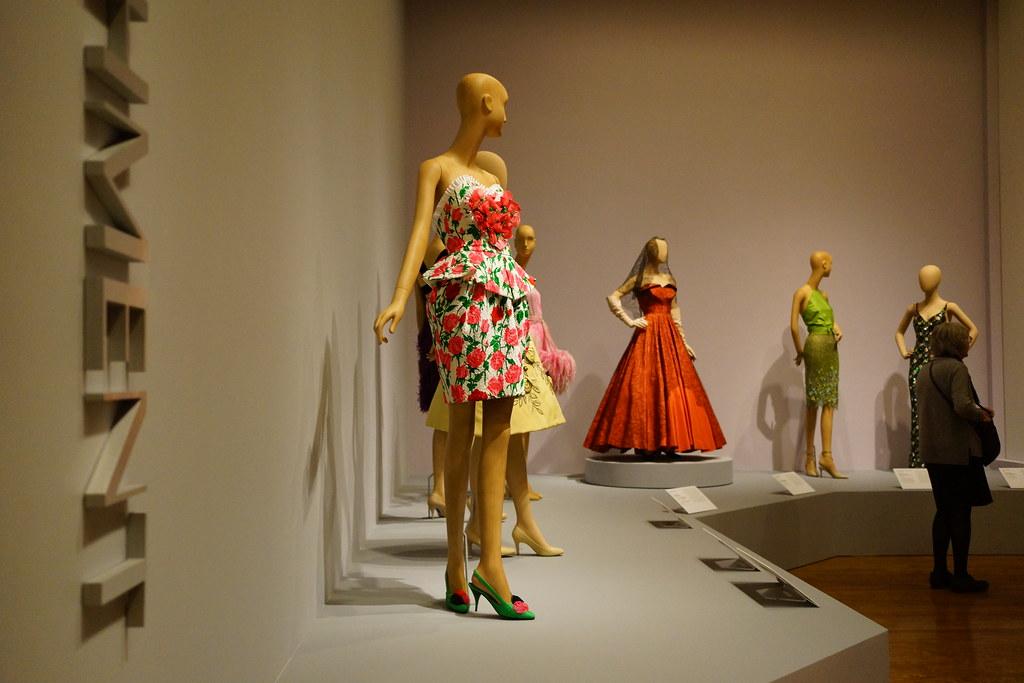 The obsession to own clothes — a practice that has gathered momentum in recent times — seems innocuous at first. Until we zero in on the environmental, health and labour cost that follows.

A new study, however, points to how the ‘Generation Z’ (those born 1997 onwards) may be willing to let go of this obsession for the sake of the environment: By willing to rent, and not own, clothes.

The younger consumers are leading the way to sustainability, which seems to be driving demand and customer loyalty in the United States, the study published in journal Sustainability said.

How fast fashion is harmful

Several consumers across generations purchase clothes more for aesthetic needs than functional. According to Ting Chi, author of the paper, an average American buys at least 67 pieces of clothing every year.

But the fashion industry is one of the largest contributors to global warming, textile waste and pollution.

The industry is responsible for 10 per cent of annual global carbon emissions, more than all international flights and maritime shipping combined.

A report published in August 2020 had stressed the need for brands to reduce their carbon footprints and eliminate their reliance on fossil fuels in supply chain. It had asked them to eliminate coal and transition to a renewable-powered supply chain by 2030.

Fast-fashion also makes most of our collection disposable: The volume of apparel that Americans throw away each year has doubled in the last 20 years, according to the Sustainability report. In 2018, approximately 17 million tonnes of textile waste ended up in landfills or incinerators in the US.

But this is how a textiles system operates: Large amounts of non-renewable resources are extracted to produce clothes that are often used for only a short time, after which the materials are mostly sent to landfill or incinerated. Here is the problem: A third of it is channelled to Africa.

To fight against the massive rush of hands-me-down, the Rwandan government, since 2016-17, has progressively increased taxes on second-hand merchandise in support of its local garment industry. Other African countries, too, have a more independent attitude vis-à-vis the major trading powers such as the US that heavily exports its used merchandise to Africa.

The industry is also the second-largest consumer industry of water; it contributes about 20 per cent to global waste water.

Furthermore, synthetic fibres like polyester and nylon take hundreds of years to biodegrade. As much as 35 per cent of all microplastics in the ocean come from the laundering of synthetic textiles like polyester, according to a 2017 report from the International Union for Conservation of Nature.

Gen Z may show the way

The study, conducted by Washington State University researchers, gathered responses from 362 candidates born between 1997 and 2002 across the US via a questionnaire survey. It was found that the choice of these younger consumers to shift to rental services were influenced by perceived consumer effectiveness and past environmental behaviour.

They were more focused on reducing waste and overconsumption. While they wanted to be fashionable, they did not feel the urgency to own any piece of clothing.

“We’re wasting too many textiles. Americans are buying an average of 67 clothing items every year, but how many do we really need? They’re inexpensive but cause real environmental damage.”

She added that Gen Z were attracted towards renting clothes due to the perceived effectiveness of making a difference, ie, if consumers feel their effort will have an impact, they’re more likely to accept a change.

They are also inspired by the need for uniqueness: Purchasing behaviours that are relatively different from others in terms of acquisition, utilisation and disposition of consumer goods (in this case fashion), the study said.

Fashion leadership — one’s willingness to take risks early into a new trend to be a critical component of the socially accepted styles — is prevalent among the Gen Z consumers. It fuels their desire to hop on and accept a certain practice, the study noted.

Fashion leadership, the report added, lends a personality of “openness” to the consumer, wherein s / he is associated with being curious, creative and untraditional.