Why should we not stay green nod for Char Dham highway? SC asks Centre 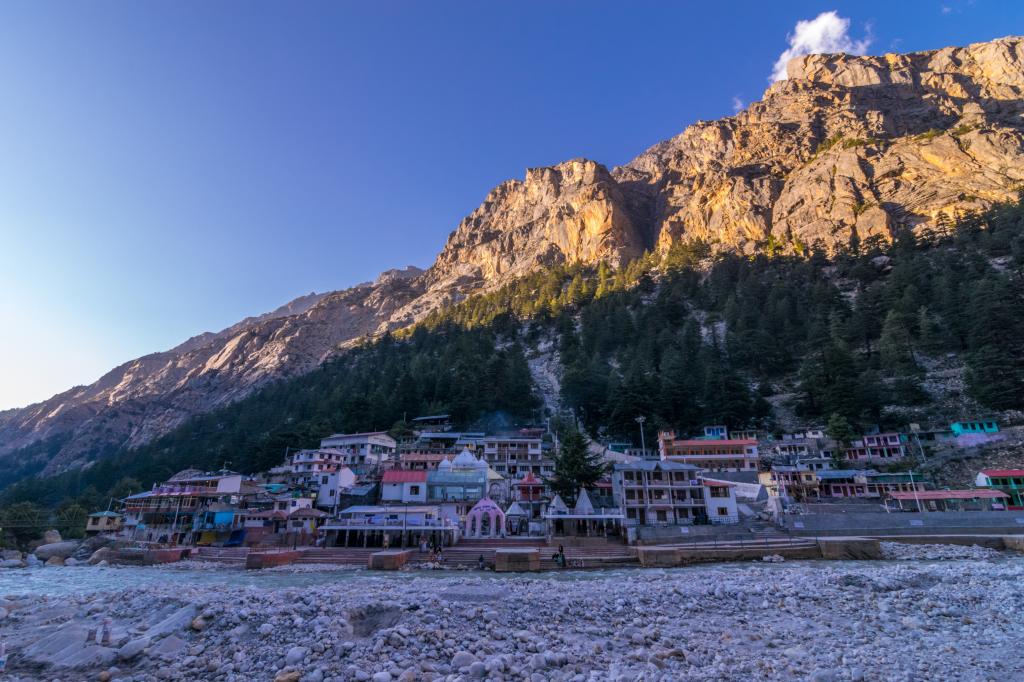 The Narendra Modi government’s ambitious plan to connect the Char Dham pilgrimage spots in Uttarakhand by all-weather highways was put under a question mark. The Supreme Court (SC) Monday sought the Centre’s response on why it should not stay the National Green Tribunal’s (NGT) clearance to the project.

The proposed four-lane expressway to Gangotri, Yamunotri, Kedarnath and Bardinath in the hill state has been among the flagship projects of the Ministry of Road Transport and Highways. Expanding the national highway network itself has been a key thrust area for the current regime.

But the idea of the 900-kilometre road network in the sensitive mountains of Uttarakhand drew scepticism from environmental activists who fear the highways and the tourists they would bring in will be at the cost of the ecological balance.

The Down To Earth has earlier flagged the need for regulating tourism in the state, especially on the Char Dham route.

On November 26, Advocate Sanjay Parekh told the apex court that Uttarakhand had fragile mountains and the proposed project could do as much harm as 10 hydro-electric power projects. He was representing Citizens for Green Doon, a non-government organisation that has petitioned against the NGT nod to the project.

The green bench cleared the expressways on September 26, albeit with a committee to monitor it. In fact, Parekh pointed out to the SC Bench of Rohinton F Nariman and Navin Sinha that the tribunal has formed 15-20 such panels of late.

In order to circumvent environmental clearances the government was building bits and pieces of the project, Parekh told the apex court. Undermining ecological concerns could lead to another disaster like the one in Kedarnath in 2013, according to him.

The bustling temple town resembled a ghost town once the Chorabari lake collapsed after a cloudburst during intense rain in July 2013, resulting in a flash flood.

The SC Bench asked the Centre to file its response in two weeks.