Wood-based jet fuel may reduce carbon emission, but what about the cost?

Whether isobutanol is made from wood waste or corn, the financial cost of this new fuel is proving to be a major deterrent to industry-wide adoption 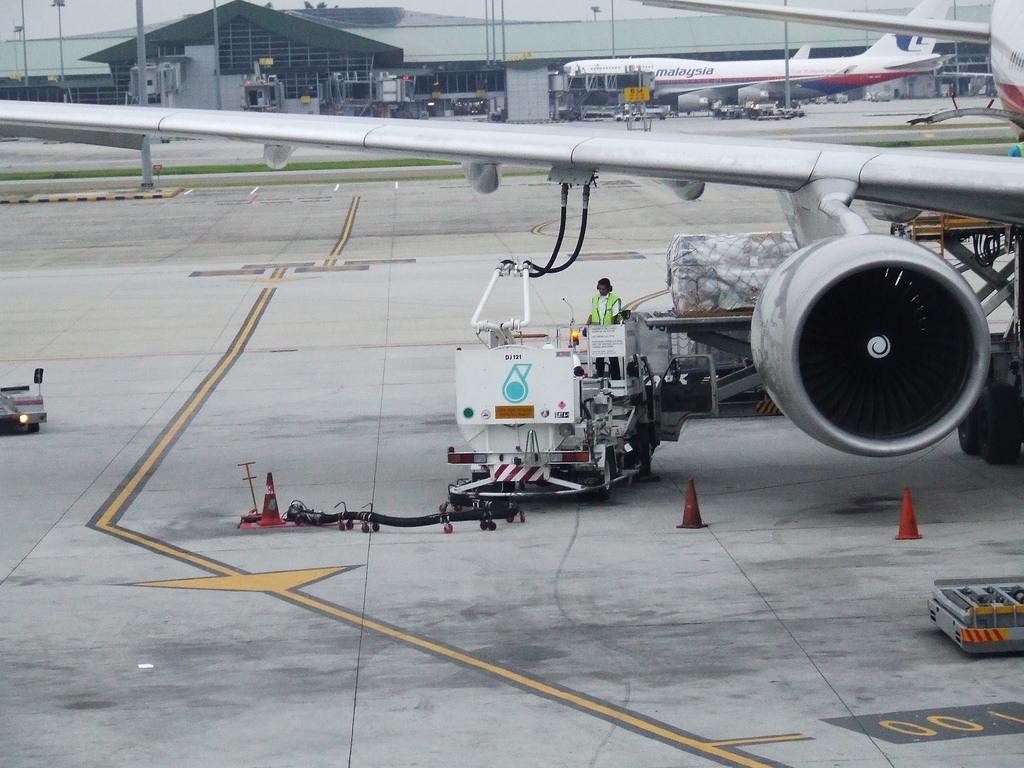 This new bio-fuel is prepared from a mixture of wood pulp, water and enzymes Credit: Simon_sees/Flicker

Airline emissions account for about 2-5 per cent of the world’s greenhouse gas output. The UN proposes to cap the carbon pollution of all international flights at 2020 levels. As the proposal of UN’s International Civil Aviation Organisation (ICAO) to freeze carbon emissions at 2020 levels and impose a carbon emission fee on airlines will be put before 191 member states in Montreal next month, several plans are afoot to cut airline emission by using greener jet fuels, especially the one made from waste wood.

However, environmentalists dismiss it as a "pipe dream".

Earlier this year, the US Federal Aviation Authority had given go-ahead to a new fuel making process by preparing mixture of wood pulp, water and enzymes. The new biofuel is made from a type of alcohol called isobutanol, which is produced naturally by fermenting pine feedstock.

While the enzymes are used to extract sugar from pine, genetically modified yeast produceS the isobutanol from the sugars. The isobutanol goes through one more process of refinement in a facility before it becomes the jet fuel.

Arguments in favour of wood fuel

There are reasons that are making airlines excited about this new biofuel. Firstly, it is much more powerful than ethanol, the current choice for transport. Moreover, unlike ethanol, jet fuel made from isobutanol can be used as fuel for trucks. The supporters of this NEW fuel believe that it is sucking carbon directly out of the atmosphere since it is prepared only by using the waste that tree produces.

Cost is a major deterrent

Whether isobutanol is made from wood waste or corn, the financial cost of this new fuel is proving to be a major deterrent to industry-wide adoption, according to environmentalists. Bill Hemmings of campaign group Transport & Environment believes that besides being expensive, the new fuel is “not delivering the emissions reductions that would justify the investment”. Calling it a “fairytale stuff”, Hemmings adds, "The new fuel is two or three times the cost of existing jet fuels. No-one in their right mind would pay that price. People continue to bang that drum about new bio-fuels, but they are not going to deliver."