All the four Grand Slams — the Australian Open, the French Open, Wimbledon and the US Open — have joined the Sports for Climate Action Framework 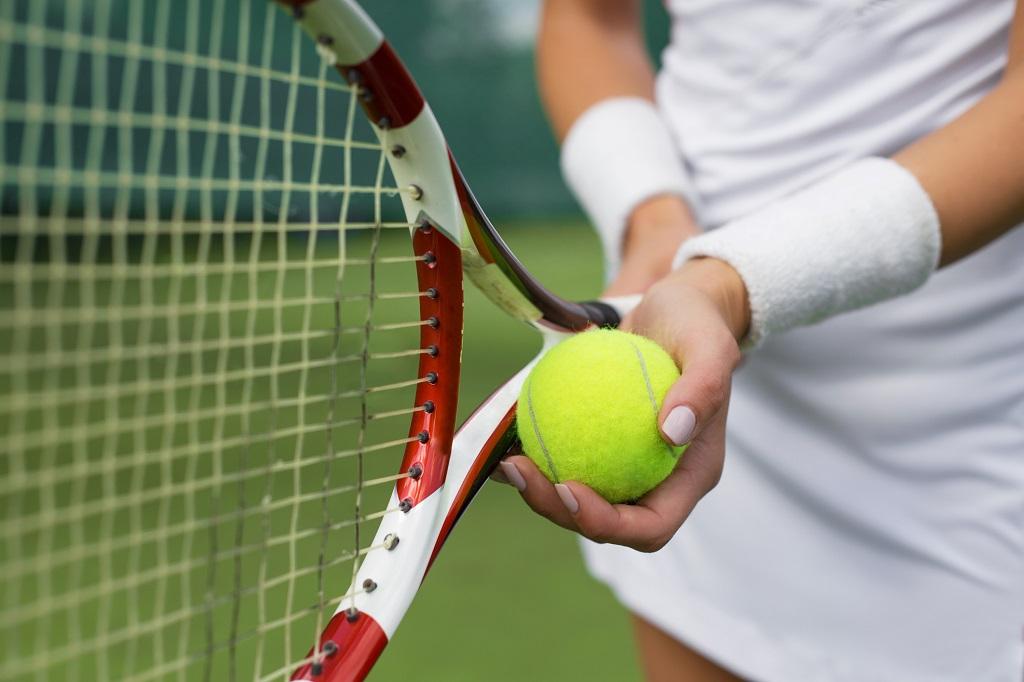 The fight against climate change seems to be the only competitor to Rod Laver, the legendary Australian tennis player who is the only one to have recorded a Grand Slam sweep twice in his career. The fight against climate change has now got the support of all the four Grand Slams, the Australian Open, the French Open, Wimbledon and the US Open; played in Melbourne, Paris, London and New York respectively.

Marking the occasion of World Environment Day, celebrated on June 5 every year, the French Tennis Federation Roland Garros announced active participation in the Sports for Climate Action Framework, while the United States Tennis Association (US Open), the All England Lawn Tennis Club (Wimbledon), Tennis Australia (Australian Open) confirmed their participation in the Framework on June 4, 2019.

“The engagement of the tennis world is very valuable for this initiative. We need everyone on board. It takes the combined efforts of all sectors of society, including business. Including sports. Including tennis” Patricia Espinosa, executive secretary at the UN Climate Change said in a statement.

“That’s the key behind UN Climate Change’s Sports for Climate Action movement. It invites all sports organisations to embrace the climate agenda, regardless of where they are in their climate journey” Espinosa added.

The Framework is aimed at supporting and guiding sports actors in achieving global climate change goals as well as using the sports sector as a unifying tool to drive climate awareness and action among global citizens.

“In the face of the climate crisis urgency, we must combine our strengths and generate peer-pressure with other events — especially the four Grand Slams, including athletes, partners, and all of our stakeholders,” said Roland Garros President Bernard Giudicelli.

According to James Grabert, Director of the Sustainable Development Mechanisms and Global Climate Action, the example set by the Tennis world is not only for the sports sector but for all people.

This “is required from all sectors and industries to truly have an impact, and inspire other industries to mobilise. We at UN Climate Change are helping to provide the necessary guidance and advice through the Sports for Action Framework”, Grabert added.

Besides, the World Surf League also announced it would become carbon neutral globally by the end of 2019.