17% of all food available at consumer levels was wasted in 2019, reveals Food Waste Index 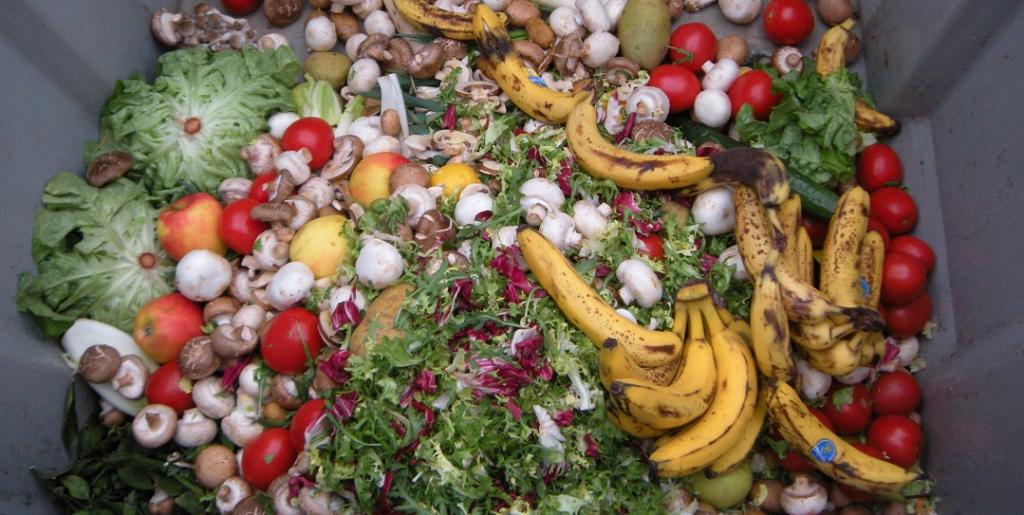 The Food Waste Index Report 2021 released March 4, 2021 has revealed that 17 per cent of all food available at consumer levels was wasted in 2019. That year, some 690 million people had to go hungry.

The food waste amounted to a whopping 931 million tonnes of food sold to households, retailers and restaurants. Around 23 million 40-tonne trucks would be needed to transport this waste and if they stood bumper to bumper, they would circle the Earth seven times.

The document noted that on an average, 74 kilograms of food was wasted per capita at the household level. Some countries like Austria and South Africa  produce very low amounts of waste at 39 kg / capita / year and 40 kg / capita / year respectively.

“For a long time, it was assumed that food waste in the home was a significant problem only in developed countries,” said Marcus Gover, chief exceutive of WRAP, a UK-based non-profit that worked with UNEP to develop the index.

“With the publication of the Food Waste Index report, we see that things are not so clear cut. With only nine years to go, we will not achieve the Sustable Development Goal (SDG) 12 Target 3 if we do not significantly increase investment in tackling food waste in the home globally.”

Food waste also has a substantial environmental, social and economic impact. For example, 8-10 per cent of global greenhouse gas emissions are associated with food that is not consumed.

“Reducing food waste would cut greenhouse gas emissions, slow the destruction of nature through land conversion and pollution, enhance the availability of food and thus reduce hunger and save money at a time of global recession,” Inger Andersen, executive director of UNEP, said.

As of now, none of the Nationally Determined Contributions (NDCs) to the Paris Agreement mention food waste and only 11 mention food loss. Countries can raise climate ambition by including food systems in their NDCs.

“If we want to get serious about tackling climate change, nature and biodiversity loss and pollution and waste, businesses, governments and citizens around the world have to do their part to reduce food waste. The UN Food Systems Summit this year will provide an opportunity to launch bold new actions to tackle food waste globally,” Andersen said.

Food loss and waste causes about $940 billion per year in economic losses. Reductions can save money for farmers, companies, and households.