Trans fat has no known benefit but is associated with huge health risks that can burden health systems, says WHO director-general 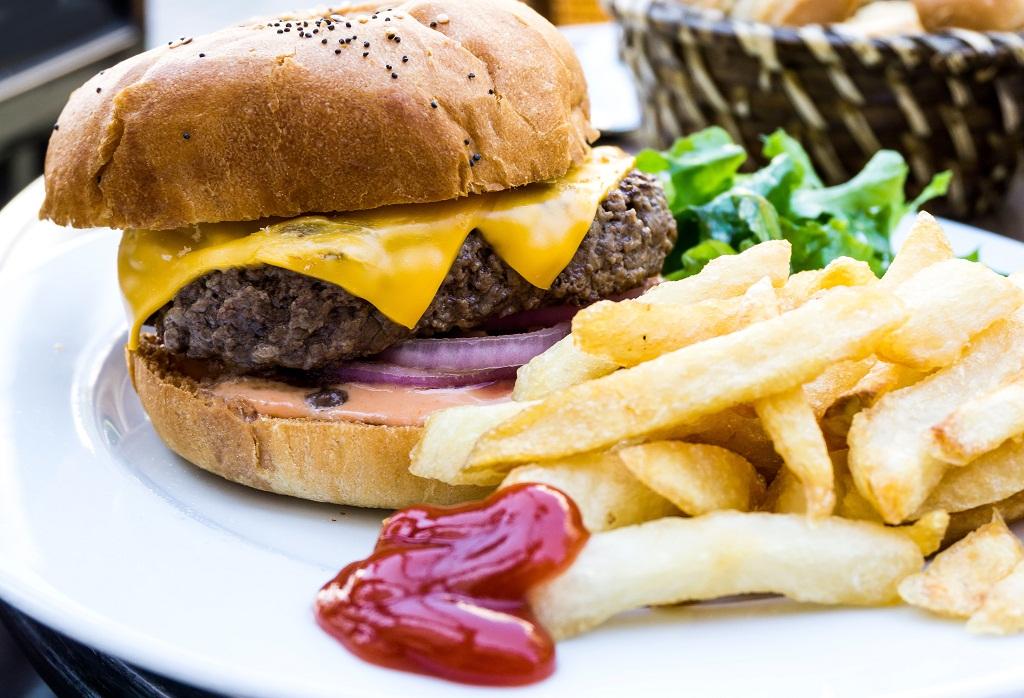 Five billion people globally are exposed to harmful trans fat, increasing their heart disease and death risk, according to a new report by the World Health Organization (WHO).

The global health body, in 2018, had advocated some best-practice policies for the global eradication of industrially generated trans fat by 2023. Coverage of these policies has expanded about six-fold since its inception.

Also read: Can India achieve its goal to be a zero trans fats nation by 2022?

At this point, 43 countries have put best-practice regulations against trans fat in food, covering 2.8 billion people worldwide, showed the Countdown to 2023 - WHO report on global trans fat elimination, released January 23, 2023.

However, despite significant progress, this still exposes five billion people to the devasting health effects of trans fat, making the 2023 target unattainable.

Consumption of trans fats raises the level of bad LDL-cholesterol, an accepted biomarker of cardiovascular diseases. It has been seen that diets high in trans fat can increase the risk of heart disease by 21 per cent and deaths by 28 per cent.

Trans fat has no known benefit but is associated with huge health risks that can burden health systems, said WHO Director-General, Dr Tedros Adhanom Ghebreyesus.

“By contrast, eliminating trans fat is cost effective and has enormous benefits for health. Put simply, trans fat is a toxic chemical that kills, and should have no place in food. It’s time to get rid of it once and for all,” Ghebreyesus added.

Also read: Front of package labeling: Why is the ‘health-star rating’ bad for food safety in India?

Nine countries — Australia, Azerbaijan, Bhutan, Ecuador, Egypt, Iran, Nepal, Pakistan and the Republic of Korea — of the 16 nations with the highest estimated percentage of coronary heart disease fatalities attributed to trans fat consumption do not currently have a best-practices strategy.

Best practices in trans fat removal policies minimise industrially generated trans fat in all contexts and adhere to specified standards put out by the WHO.

“Progress in eliminating trans fat is at risk of stalling and trans fat continues to kill people,” said Dr Tom Frieden, president and CEO of Resolve to Save Lives, a non-profit.

Although most trans fat elimination regulations have been implemented in higher-income countries, many middle-income nations — including Argentina, Bangladesh, India, Paraguay, the Philippines and Ukraine — are now adopting these regulations.