Organic farming will suffer a setback without certification, availability of breeder seeds

Although seed saving is a profitable enterprise, it’s the government’s responsibility to produce seeds and distribute them among farmers if it is pushing for organic farming 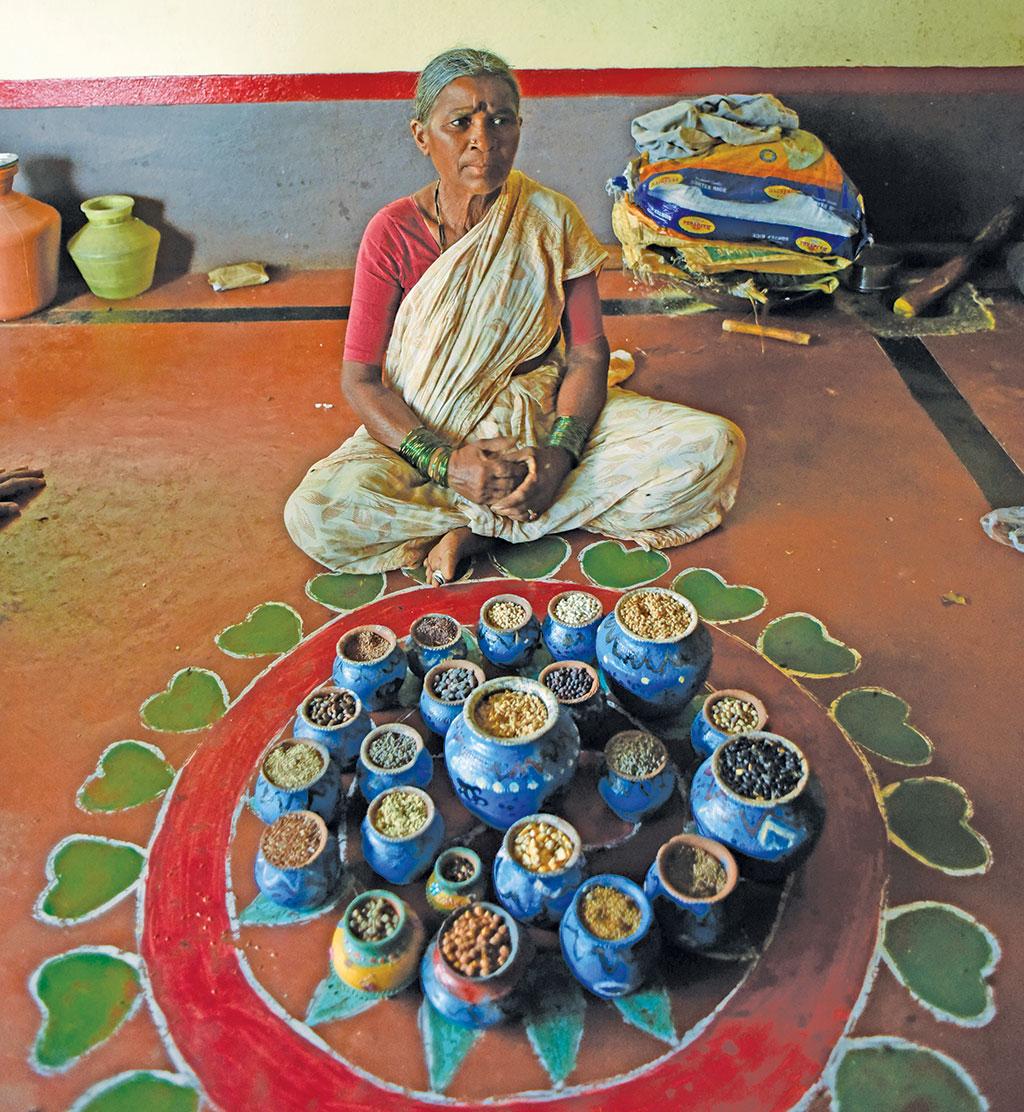 In 2014, when Kerala-based small-scale farmer Laneesh K started organic farming on 0.60 hectares (ha) of land, he had high hopes. But he soon hit a rough patch as getting organic seeds became difficult for him day by day. However, the farmer has found a solution of sorts. On hearsay, he purchases hybrid seeds and soaks them in beejamrutam, a mixture of cow urine, cow dung and neem oil, for two-three days. The process supposedly removes chemical traces from the seeds, Laneesh explains. In Uttarakhand, organic farmer Kushika Sharma, who owns 10.11 ha of horticulture plantation, also follows the same technique. Besides Sharma, some 200 farmers belonging to the Mukteshwar Kisan Producer Company—a farmer producer organisation (FPO) formed a year ago—also soak their seeds in beejamrutam. However, Umendra Dutt, executive director of Punjab-based non-profit Kheti Virasat Mission, says beejamrutam is not an effective solution. “It does not remove chemicals, just the pathogens which inhibit growth. Also, this is just one of the methods among many to clean seeds. There is no scientific proof that soaking seeds in beejamrutam removes chemical coating.” Seeds available in the market are treated with chemicals before being sold.

On November 9 last year, the Organic World Congress held a conference in Delhi where shifting to organic farming was discussed. However, experts feel, a smooth transition is wrought with difficulty due to the lack of an exclusive government policy on organic seeds. Currently, there is government certification only for organic lands and organic food. This is the scenario even though the Centre launched the ambitious Paramparagat Krishi Vikas Yojana in 2015 to promote organic farming. The government’s push towards organic is also reflected in this year’s Budget, where Finance Minister Arun Jaitley announced that it would encourage organic farming through FPOs and village producer organisations.

Let us try to understand what are organic breeder seeds. These seeds are produced from non-chemically treated parent plants and should not be sprayed with chemicals after harvest. But there is no government guideline as such. Even the National Programme for Organic Production, a government regulatory system on organic farming, just mentions that chemically untreated conventional seed and plant material can be used in case of unavailability of organic seed and plant material. In case of disease removal, the Indian Minimum Seed Certification Standards recommends certain steps to be followed, including mention of treatment processes and indication for toxic substances.

“The availability of organic seeds in the formal seed distribution network, including private retailers, is negligible,” says Kavitha Kuruganti of the Alliance for Sustainable and Holistic Agriculture. It is a nationwide group of organisations working to improve farmers’ livelihoods. To tide over the crisis, the government is approaching community seed banks for indigenous seeds. These types of seeds are traditionally saved by farmers. However, over the years, indigenous seed pockets turned into isolated islands in some regions due to the fast replacement of seeds during the Green Revolution in the 1960s. Ashok Kumar Singh, deputy director general (agricultural extension), Indian Council of Agricultural Research, says, “as organic seeds are not being distributed, indigenous varieties are being collected from farmers and documented under the Protection of Plant Varieties and Farmers Rights Act, 2001”. However, this is not the right approach.

Sanjay Patil, thematic programme executive at Bharatiya Agro Industries Foundation (BAIF), a seed saving non-profit, says there are hardly any legal safeguards that farmers will not be cheated. An example is the HMT rice variety developed in the 1980s by Dadaji Ramaji Khobragade, a Maharashtra farmer. In 1994, an official from the Akola-based Panjabrao Deshmukh Krishi Vidyapeeth collected five kg of HMT seeds from the farmer. Four years later, the university released the PKV-HMT rice and did not acknowledge the seed source. The incident is mentioned in Pirating Seeds: The story of Dadaji Khobragade, an article written by Bharat Mansata. An author and editor, Mansata is also associated with the pan-India seed saving organisation, Bharat Beej Swaraj Manch (BBSM). Due to such instances of seed piracy, farmers are sceptical about seed sharing. To revive the use of indigenous seeds, a few non-profits have formed seed banks. Apart from BBSM and BAIF, others are the Karnataka-based Sahaja Samrudha and the Institute of Himalayan Environmental Research and Education in Almora.

Community seed saving has a lot of benefits, the most important being reduced input cost for farmers. For instance, in the case of groundnut, 40 kg of seeds are required for 0.40 ha on which the farmer has to spend Rs 2,000. If he stocks seeds and reuses them, he is able to save this amount. Similarly, in the case of finger millets, five kg seeds are required per 0.40 ha and the seed cost for this is Rs 200. M Karthikeya, programme leader of the Tamil Nadu-based non-profit DHAN Foundation says the input cost on seeds varies according to crops. So, it is difficult to standardise the cost incurred on seeds. “But farmers earn good money by selling seeds. An instance is that of the finger millet seed which sells at Rs 30-40 per kg, but if it is sold as grain, the price is only Rs 20 per kg.”

Even though seed saving is a profitable enterprise, it requires dedication. It is the government’s responsibility to produce seeds and distribute them among farmers if it is pushing for organic farming, says Claude Alvares, director of Organic Farming Association of India based in Goa. Alvares, an organic farmer, talks about the availability of two types of hybrid seeds in Goa: one chemically treated and the second chemical free. “I get both options, but this is not the case with many farmers,” he adds.

However, there is good news for organic farmers. Vinod Kumar Gaur, chairman and managing director of National Seed Corporation (NSC), says his organisation will start organic seed production from the 2018 Kharif season, particularly in areas where they have not been cultivated for long. NSC which has 22 ha of land across many states also plans to cover new areas.

(This article was first published in the 1-15th March issue of Down To Earth under the headline 'Seedless future').