Around 33 million reside in South and South east Asia, remainder in sub-Saharan Africa

Almost 45 million people were pushed into acute food insecurity since February 2020 because of the novel coronavirus disease (COVID-19) pandemic, according to a recent report by the Food and Agriculture Organization (FAO).

Almost 33 million of those who will be pushed into food insecurity reside in South and Southeast Asia, with the remainder in Sub-Saharan Africa, the report, titled Policy Brief: The Impact of COVID-19 on Food Security and Nutrition, said.

The pandemic and measures to curb it may result in $8.5 trillion being shaved off the global economy in the next two years, according to estimates cited by the report released in June.

Over 49 million may fall into extreme poverty as well, with the most-affected region being, again, Sub-Saharan Africa. Measures to curb the disease, including lockdowns in several parts of the world, have disrupted entire food supply chains.

Deteriorating employment conditions due to COVID-19 have led to this situation, according to the report, that cited a few examples.

Slowing harvests in some parts of the world left millions of seasonal workers without livelihoods, while constraining transport of food to markets. Meat processing plants and food markets were hit too, with several forced to close as COVID-19 disease outbreaks spread among workers.

Farmers have been forced to dump milk and bury perishable produce because of supply chain disruptions and falling consumer demand.

Several people in urban centres, thus, struggle to get access to fresh fruits, vegetables, dairy, meat and fish. Such disruption has affected financial statuses, livelihoods and food security, the report pointed out.

“The combined impacts could be a shrinkage of global — and especially local — food supply in many countries in the second half of 2020, with resulting price rises and food access issues,” said the report.

Even before the pandemic, more than 820 million were already identified as chronically food insecure in 2019. 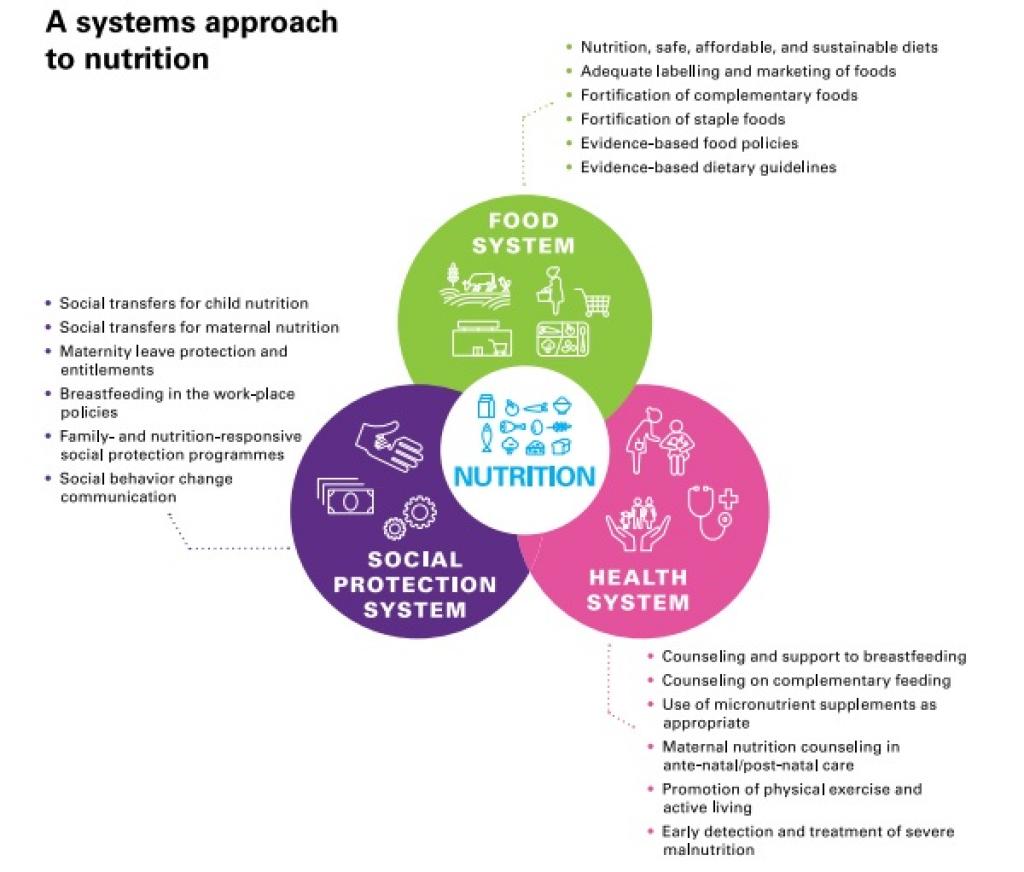 How to act on this

The report included several suggestions given by the FAO to curb supply constraints and sustain food systems across the world.

New and adaptable models of food and nutrition distribution that minimise physical contact were necessary because of the nature of the disease. Cash-based assistance and distribution of life- and livelihood-saving food in the most fragile areas was needed, along with maintaining liquidity and financial inclusion in rural areas.

Exclusive investments were needed as well to address disruptions in food systems.

Gaps that existed in food systems for a number of years were revealed because of the pandemic.

Such systems have undermined biodiversity and contributed to the mass extinction of species, ecocide, soil loss, land degradation, drinking water pollution, overdrawn aquifers and the spread of zoonotic diseases.

The pandemic has, thus, given people a chance to reconsider the ways of producing, processing, marketing and consuming food, the report said.

“A transition to more sustainable food systems that are in better balance with nature, supporting healthy diets and better health prospects for all is needed,” the report said.