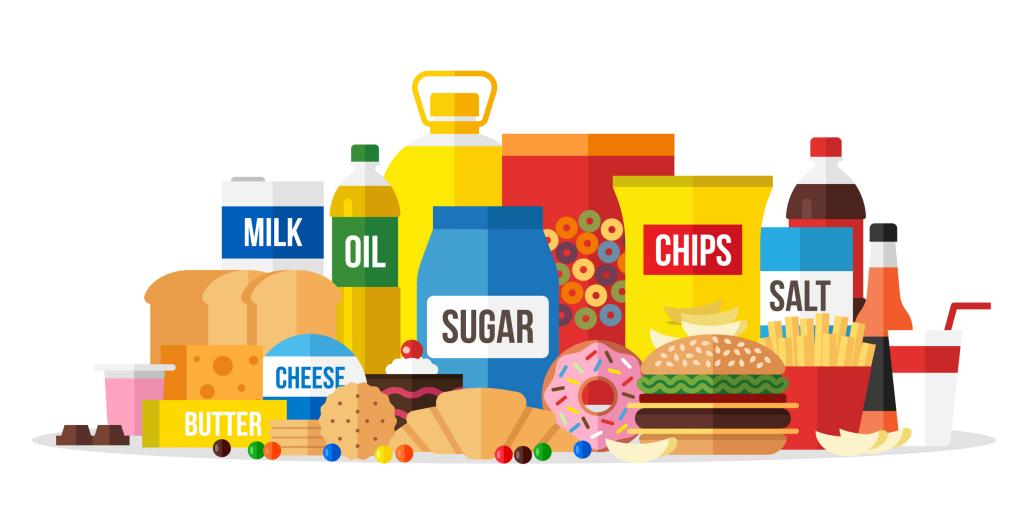 Instead of treating processed food producers as culprits for exposing people to non-communicable diseases (NCDs), it is better if the world incentivises these businesses to improve nutrition, says International Food Policy Research Institute (IFPRI) in its latest publication.

This global shift from traditional to processed food items has often caused a rise in cases of NCDs like diabetes and heart ailments.

The IFPRI, an international agricultural research centre, argues that failure to incentivise businesses to improve nutrition has led the world to miss opportunities to meet the UN Sustainable Development Goal to end malnutrition.

Help them, boost all

According to the report, the spatial and temporal distance between what is grown and what is consumed is likely to grow. This will increase opportunities for nutrients to leave the food value chain, while also increasing avenues for them to enter it.

The IFPRI calls upon governments to work with the food sector to meet nutrition goals since these businesses are bound to grow, which can prove to be helpful. McKinsey & Company, in a report, said globally food processing is expected to grow by 6 per cent by 2021, while processing of higher-value-added foods in emerging markets is predicted to grow by 9 per cent.

It asks governments to offer them technical support, small grants and help them get finances for their businesses. The research centre suggests that the businesses can play an important role by creating a demand for nutritious foods, improving the supply and affordability of nutritious foods and also providing a suitable environment for businesses to improve nutrition.

Creating demand is the key

More demand for healthy food would motivate businesses to produce more of it, says IFPRI. The government can help create this demand with public nutrition campaigns. The report cites a successful Indonesian campaign that improved dietary diversity of children by increasing the provision of fruit as a healthy snack.

It goes on to suggest that reasonable pricing of healthy foods and sin taxes may create more demand since nutritious food is more expensive than low-nutrient, highly-processed foods.

While reducing the price of healthy foods can increase their consumption, the sin taxes and virtue subsidies too will be very effective in changing the price trajectories of foods according to their nutritional contribution. For example, ‘sugar taxes’ in over 20 countries is likely to reduce consumption of drinks and other products with high levels of added sugar.

Large-scale food fortification can help improve the nutrient profile of nations and this can be done by working with the food sector, says the report.

In India, companies have to comply with Food Safety and Standards (Fortification of Foods) Regulations, 2018, by July 1, 2019. Regulating fortification through legislations and establishing standards is also essential in making such food aspirational, safe and affordable, says IFPRI.

One other factor is food losses during transport and storage. Food rich in micronutrients and fibre and low on added sugar, salt, and fat is perishable and helping companies redce these losses will also prevent nutrients from leaving the food, says the report.

Only 7 per cent of the total perishable produce used in India is processed in the country. This is extremely low compared to countries such as the United States (65 per cent), Philippines (78 per cent) and China (23 per cent).Cold storages and logistics companies can develop relatively low-cost technologies and practices to boost production.