Nutritional standards for the sale of camel milk, issued for the first time by the government, are a huge threat to the nascent dairy industry 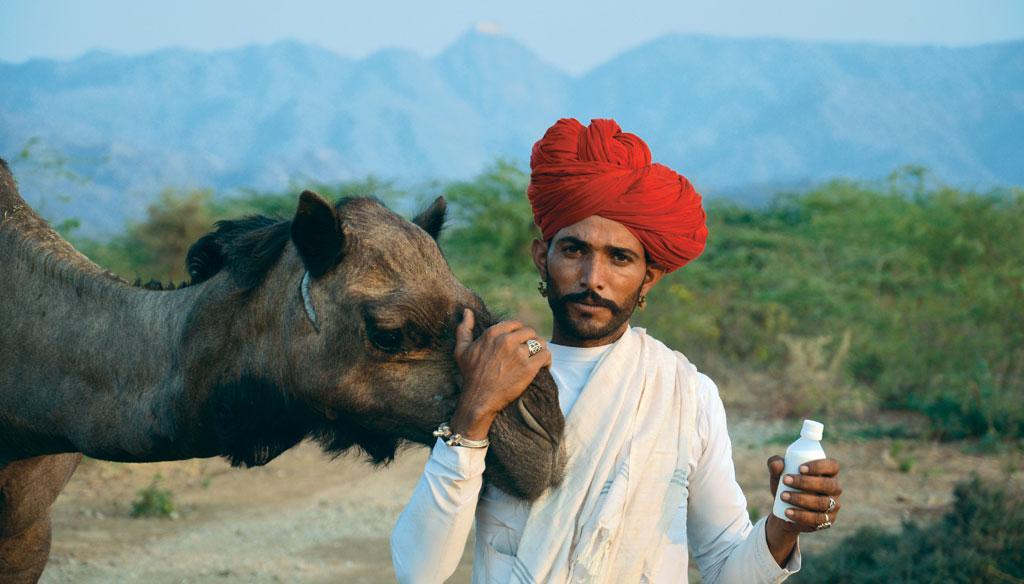 The Raika community of Rajasthan says it has survived droughts by consuming camel milk as a supplement to water and food (Photo: ILSE KOHLER-ROLLEFSON)

The Food Safety and Standards Authority of India (FSSAI), the country’s apex food regulator, has passed an order that can nip a promising dairy industry in the bud. On November 29 last year, FSSAI issued and enforced, for the first time, interim standards for the sale of camel milk. Scientists say the standards are too stringent to be implemented.

As per the standards, raw, pasteurised, boiled, flavoured and sterilised camel milk should have minimum 3 per cent fat and 6.5 per cent solids-not-fat (SNF). “The minimum 3 per cent standard is not practical,” says Raghvendar Singh, Principal Scientist (Animal Biochemistry) at the National Research Centre on Camel (NRCC). The Bikaner-based institution comes under the Indian Council of Agricultural Research.

Since the sale of camel milk has always been part of the informal sector, there are no official figures available, but the business is thriving in states like Rajasthan and Gujarat. “Camel milk is not consumed by the masses, but is in huge demand for its medicinal properties, particularly among people who suffer from diabetes and liver diseases,” says Hitesh Rathi, founder and director, Aadvik Foods and Products Pvt Ltd, the first company trading in camel milk and milk products on a pan-India scale. The Rajasthan-based company procures 3,500-4,000 litres of milk a month from pastora lists in Gujarat and Rajasthan. Ramesh Bhatti, programme director and team leader of the Centre for Pastoralism Unit of Sahjeevan, a public charitable trust based in Gujarat, says a pastoralist with 25 camels can earn up to R3 lakh a year by selling milk. Bhatti works with the Rabari and Jat pastoral communities engaged in camel breeding in the Kachchh region. Pastora-lists in the region sell more than 1,000 litres of camel milk every week, he estimates. Bhatti says the demand for camel milk is on the rise but the regulation can dent the budding market.

“We had provided FSSAI with data on camel milk which shows that its fat content is in the range of 1.5-4 per cent . The fat content is reflective of the diet, stage of lactation and hydration of the camel. I don’t know how FSSAI reached this standard of 3 per cent. Camel milk should not be sold on the basis of fat content but on the basis of its therapeutic value,” says Singh of NRCC.

FSSAI, on the other hand, says that the standards were formulated with due diligence. “The draft standards for fat and SNF content in camel milk are based on the out-come of a statistical analysis of the given data [by NRCC]. Nevertheless, we have received representations from several stakeh-olders on this issue and these will be duly considered by our Scientific Panel on Milk and Milk Products while finalising the standards,” says Sunil Bakshi, Advisor (Regulations/Codex) at FSSAI. “The final notification will be issued once the standards are approved by the authority, based on the recommendations of the scientific committee/scientific panel, and also vetted and approved by the government,” he adds.

But FSSAI’s response does not clarify why the decision was taken in the first place. The decision has already threatened the livelihood and survival of pastoral communities in Gujarat and Rajasthan. The Raika community of Rajasthan is one such example.

Community elders say they have been able to survive droughts by consuming camel milk as supplement to water and food. They would take their camels to far off places that had water and the animal would provide milk for the next few days.

Over the decade, fodder shortage, ban on slaughter and restrictions on sale have resulted in a 22.8 per cent decline in camel numbers in the state—from 0.42 million in 2007 to 0.33 million in 2012, as per the last two livestock censuses—but the Raikas were hoping that the FSSAI order would boost the camel milk business. But the market for camel milk and their hopes for a means to earn have crashed.

Lokhit Pashu-Palak Sansthan (LPSS), a non-profit working with the Raikas, has written to the FSSAI protesting against the standards. “If pure camel milk is eliminated from the market because of its naturally low fat content, this would be to the detriment of camel breeders, and it would also not be in the interest of the camel milk consumers,” reads the letter dated January 2. 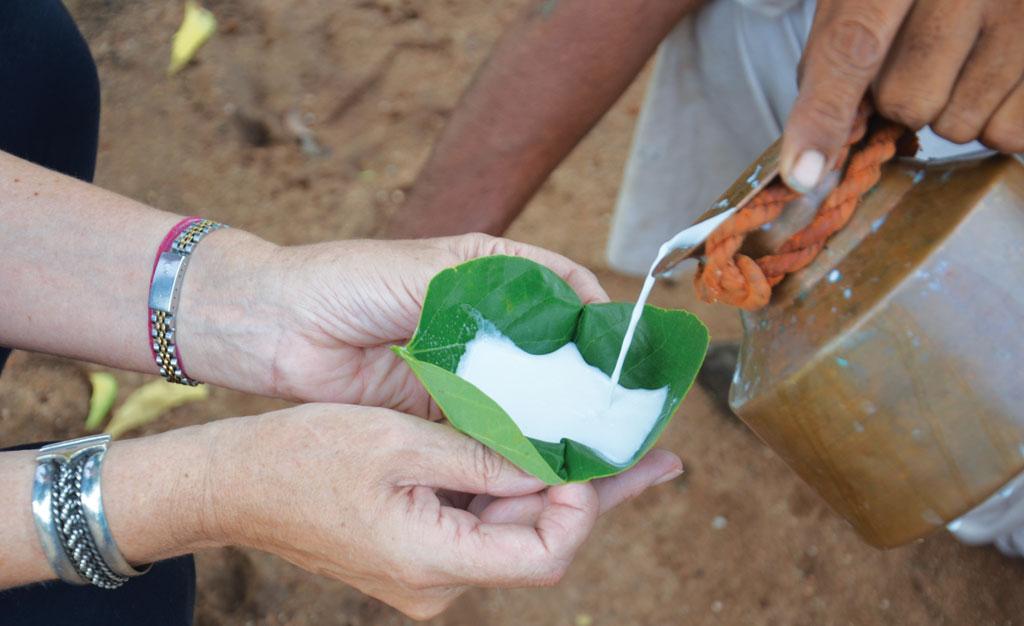 Industry experts say that fat content is of least importance to buyers of camel milk because it is primarily consumed for therapeutic reasons. And their claim is supported by research. A study published in Evidence-Based Complementary and Alternative Medicine in 2013 shows that camel milk could play an important role in decreasing oxidative stress by altering antioxidant enzymes and nonenzymatic antioxidant molecules levels.

The study also explains why camel milk has been traditionally considered good for children with autism. “The role of camel milk in decreasing oxidative stress and treatment of ASD (Autism Spectrum Disorder) could be explained on the basis that it contains high level of antioxidant vitamins C, A, and E and is very rich in antioxidant minerals, magnesium and zinc. Antioxidant vitamins are useful in reducing the oxidative stress,” the study says.

Another study, published in 2015 in the Journal of Food and Drug Analysis, says that camel milk has a powerful effect in reducing blood glucose levels and insulin requirement. It also helps check diabetic comp lications such as elevated cholesterol levels, liver and kidney diseases, decreased oxida tive stress and delayed wound healing, the study says.

These medicinal properties have created a market for camel milk in most metropolitans. Hanwant Singh Rathore, director of LPSS, says that Delhi, Bengaluru, Hyderabad and Mumbai have the maximum demand for camel milk. The number of enquiries that LPSS receives pertaining to camel milk is rising by the day, he adds. The organisation procures camel milk from pastoralists in Rajasthan and has capacity to handle around 500 litres per day.

“My phone is flooded with messages and calls enquiring about camel milk. I have received queries from several parts of the country, including Uttarakhand, Chennai and even Jammu and Kashmir. The biggest problem, however, is how to sell the milk,” says Rathore.

The new regulations have dampened his hopes of running a flourishing camel milk business. However, since FSSAI has said that the final notification is yet to be issued, organisations like LPSS are still hopeful that a solution to their problems will be found.