The world could reduce emissions by 0.38 gigatonnes by replacing imports and exports with locally grown food, according to a new study 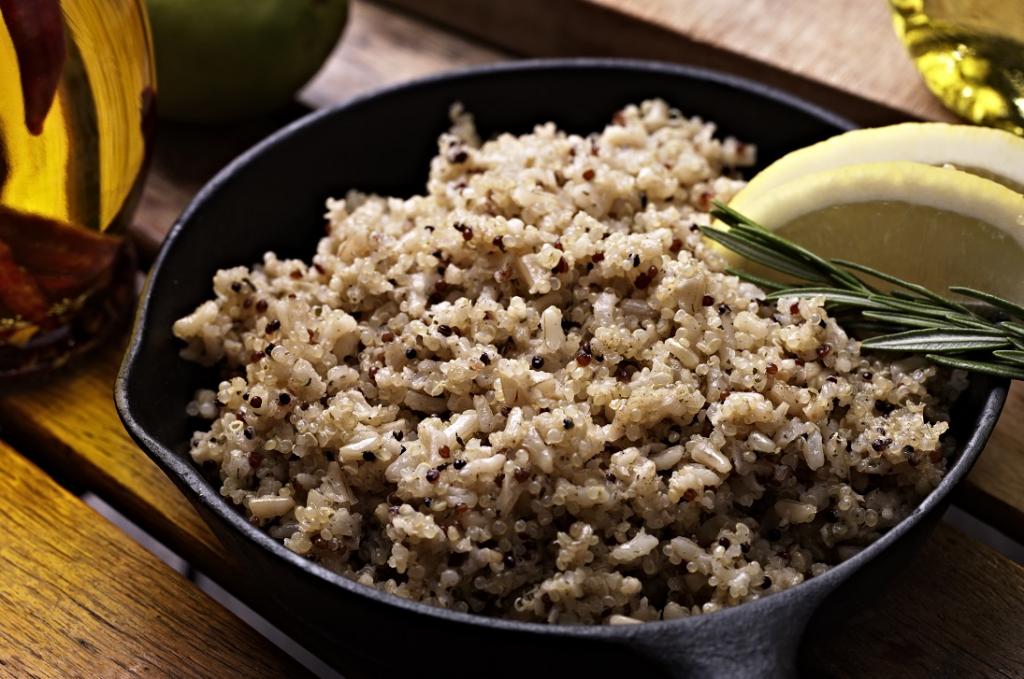 The world emits roughly 3 gigatonnes of greenhouse gases annually during food transportation from production to consumption sites, according to a new study published in Nature Food.

This represents 19 per cent of the total food-related emissions, covering food production, land-use change and transportation, the findings suggested.

The study’s estimate is seven times higher than the previous ones. Earlier studies only considered the direct transport of particular foods (animal products), leaving out associated products (soybean to feed the animals), David Raubenheimer, Nutritional ecologist and co-author of the study, told Down To Earth.

The top emitters are China, the United States, India and Russia. Together, they are responsible for 64 per cent of global emissions from domestic food transport, according to the findings.

Researchers from the University of Sydney estimated the carbon footprint of food transport in 74 countries or regions in the study.

“Our calculations are dependent not only on the countries and sectors or origin but also on the country of destination, featuring about 30 million trade connections,” Mengyu Li from the University of Sydney and the lead author of the study, told DTE.

According to the analysis, the US, China, Japan, Germany, the United Kingdom, India, Russia and Brazil collectively account for 42 per cent of food transport emissions.

High-income countries are the major contributors. Countries such as the United States, Germany, France and Japan constitute 12.5 per cent of the world’s population yet generate 46 per cent of food transport emissions, the report stated.

Contributions from India, Brazil, Australia and Argentina are tied to exports. Access to improved technology and expanding food trade has helped these nations rapidly scale up food production in recent decades, the study suggested.

Still, low-income countries, according to the analysis, cause only 20 per cent of emissions despite supporting about half of the global population.

The carbon footprint of plant product transport surpasses that of animals. “Plant products are with high transport emissions because of their bulk and the fact that they often require refrigerated transport,” Raubenheimer said.

What is more, emissions from transporting vegetables and fruits are twice that of producing them, the findings said.

In contrast, transportation emissions from animal products are less. But production generates high emissions in other ways, such as the impact on land and high methane emissions, Raubenheimer said.

The world could reduce emissions by 0.38 gigatonnes by replacing imports and exports with locally grown food.

“Prior to our study, most of the attention in sustainable food research has been on the high emissions associated with animal-derived foods, compared with plants,” Raubenheimer said in a statement.

Eating locally is ideal, especially in affluent countries, he added.

“Both investors and governments can help by creating environments that foster sustainable food supply,” Manfred Lenzen, professor of Sustainability Research at Integrated Sustainability Analysis in the School of Physics at the University of Sydney, said in a statement.

The researchers will explore the impacts of diets in their future studies. This is a very important question given the global environmental crisis and the big impact that food has on the environment, Raubenheimer added.