There has been some relief in inflation in April according to the Food Price Index of the FAO, released May 6; this relief has been seen in edible oils and cereals 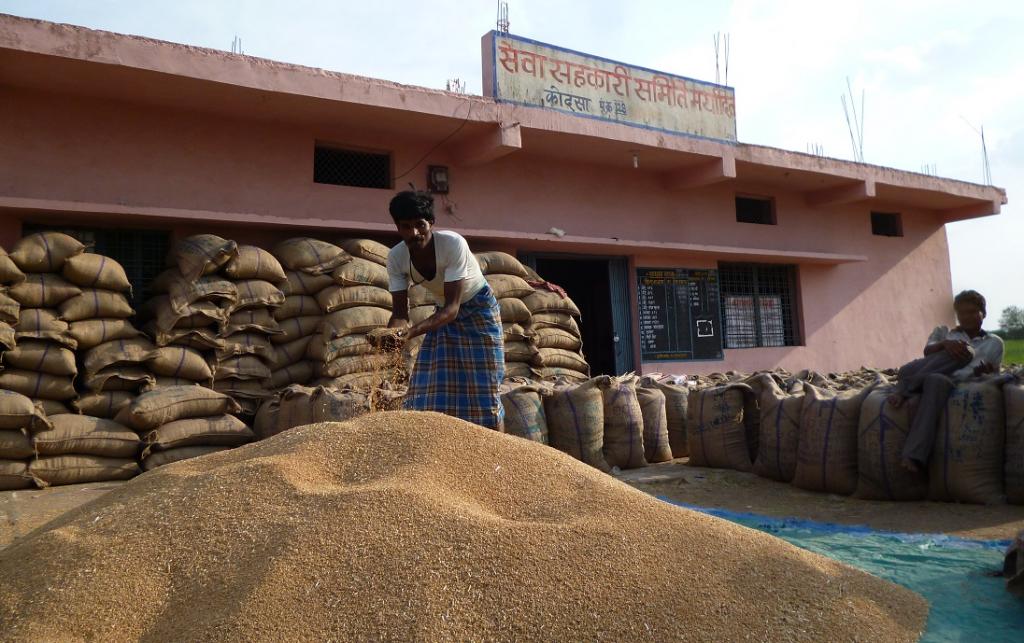 The Food and Agriculture Organization of the United Nations (FAO) acknowledged May 6, 2022, that Indian wheat exports had made a small albeit visible impact on global inflation.

There has been some relief in inflation in April according to the Food Price Index of the FAO, released May 6. This relief has been seen in edible oils and cereals.

The May 6 FAO report said international wheat prices had risen sharply due to the Russian invasion of Ukraine, but had come down due to the shipment of wheat from India. Despite huge demand in China and neighbouring countries, wheat prices had increased by only 2.3 per cent compared to March.

“International wheat prices, strongly affected by continued blockage of ports in Ukraine and concerns over crop conditions in the United States of America but tempered by larger shipments from India and higher-than-expected exports from the Russian Federation, increased by 0.2 per cent,” a statement on the FAO website said.

The FAO’s price index for edible oils declined by 5.7 per cent in April. This comes at a time when there is uncertainty surrounding the export of palm oil from Indonesia.

“The small decrease in the index is a welcome relief, particularly for low-income food-deficit countries, but still food prices remain close to their recent highs, reflecting persistent market tightness and posing a challenge to global food security for the most vulnerable,” he said.