The global food import bill is rising despite robust output in 2017, says UN 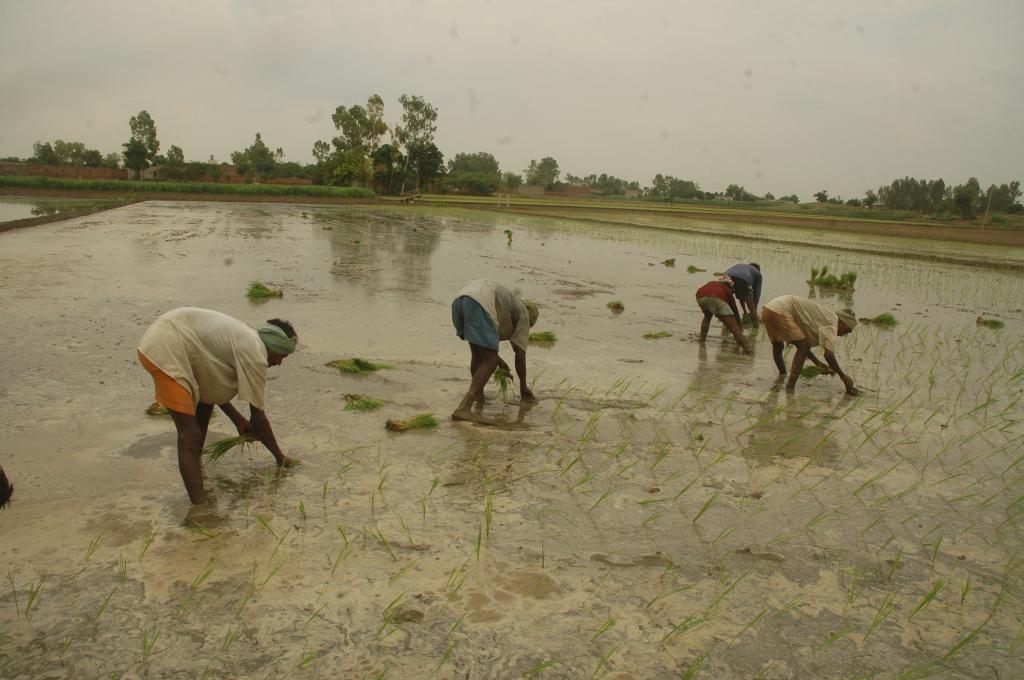 A new development has increased concerns for food security for poor countries. UN Food and Agriculture Organization said yesterday that the cost of importing food is rising in 2017, driven by increased international demand for most food items as well as higher freight charges.

It said that the cost of importing food is expected to rise six per cent in 2017 to $1.413 trillion, making it the second highest bill on record, according to Food Outlook, published by FAO. This is despite the fact that most food prices were generally stable.

The food import bills are set to increase by double-digit rates for least-developed countries (LDCs) and low-income food-deficit countries, it said.

Aromatic rice varieties have risen eight times faster than the FAO All Rice Index, which is up four per cent on the year.

However, the higher import costs come at a time when inventories are robust, harvest forecasts are strong and food commodity markets remain well supplied, it said.

Export of tropical fruits is promising for poverty relief and rural development as almost all production takes place in developing countries.

Export volumes of mango, pineapple, avocado and papayas are on course to achieve a total combined value of $10 billion this year, according to Food Outlook.

In sub-Saharan Africa, production of cassava, one of the fastest-expanding staple crops at the global level and the third most important source of calories in the tropics, after rice and maize – may reach a record high this year of 156 million metric tonnes.