Around 15 per cent of India’s population is undernourished and 38.7 per cent of children suffer from stunted growth 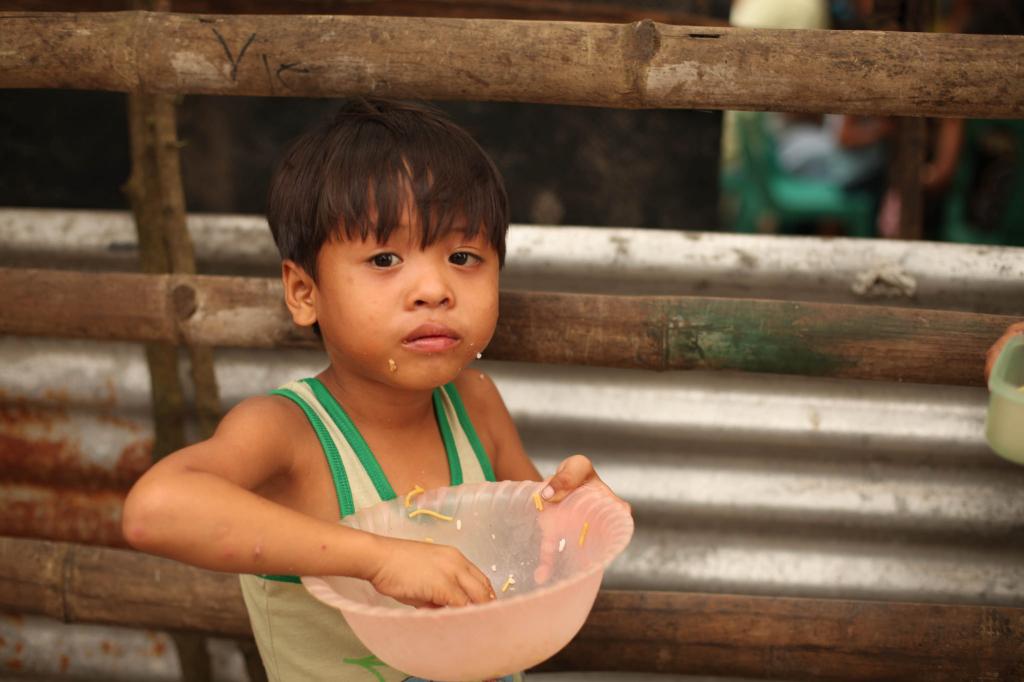 Globally, alarming level of hunger is experienced in South Asia and Africa south of the Sahara. Credit: FMSC/ Flicker

Reductions in the prevalence of undernourishment, child stunting, child mortality and child wasting (low weight for height) have led to the improvement in Global Hunger Index (GHI), but looking at the pace at which the progress is being made, the sustainable development goals (SDGs) of 2030 is unlikely to be met. This was observed by a report prepared by the International Food Policy Research Institute (IFPRI).

The SDG 2 aims at “ending hunger and ensuring access by all people, in particular the poor and people in vulnerable situations including infants, to safe, nutritious and sufficient food all year round” by 2030.

According to the GHI prepared by the IFPRI, between 2000 and 2016, 22 countries made significant progress by reducing their GHI scores by 50 per cent or more. Countries such as Rwanda, Cambodia and Myanmar have seen the largest percentage reductions in hunger since 2000.  This is despite the fact that these countries experienced civil war and political instability in recent decades.

Globally, alarming level of hunger is experienced in South Asia and Africa south of the Sahara. However, the GHI scores for East and Southeast Asia, as well as North Africa, Eastern Europe, Latin America and the Caribbean represent low or moderate levels of hunger.

While there has been improvement in certain pockets of the world, regional conflict, poor governance and climate-related impacts on agriculture have ensured that the hunger persists.