Half of Indians above 45 either undernourished or overweight: Health ministry study

In Chattisgarh, every third individual in the age group was malnourished 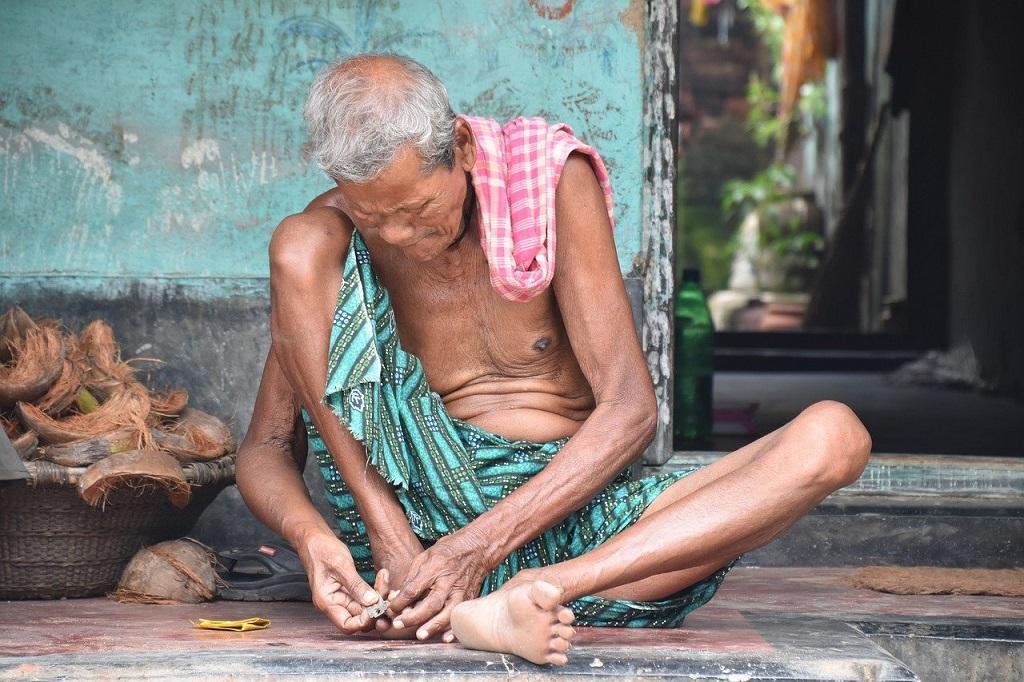 Under-nutrition was reported more among people in this age group living in the rural areas and a higher proportion of women were overweight or obese than men, the report said.

The first Longitudinal Ageing Study of India surveyed more than 72,000 older adults across India's states and union territories (UT), except Sikkim, between April 2017 and December 2018. In September 2020, the National Institute of Nutrition raised the ideal weight of Indians by 5kg to 65kg for men and 55kg for women.

The southern states, along with Maharashtra and Gujarat, had a higher prevalence of over-nutrition than under-nutrition among those aged 45 and above.

The highest percentage of under-nutrition was observed in Chattisgarh where every third individual aged 45 years and above was undernourished.

All the less developed empowered action group (EAG) states of India, except Uttarakhand, reported prevalance of undernutrition above the national average of 21 per cent.

As many as 8 per cent of those aged 45 and above reported severe constraint in household food availability. They said they either reduce their meal size, did not eat although hungry or did not eat for a whole day because not enough food was available.

The proportion of this age group who did not eat for a full day is less than 5 per cent in most states and UTs, except for Bihar (6 per cent), Uttar Pradesh (6 per cent) and Madhya Pradesh (7 per cent).

Elderly are susceptible to malnutrition for many reasons which include the physiological and functional changes that occur with age, dearth of proper and regular financial support and inadequate access to food. The functional status of the elderly is measured by their ability to carry out the activities of daily living (ADL) and the instrumental activities of daily living (IADL).

One of the most important activities this age group struggles with is preparation of food and intake, thereby affecting their nutritional status. Their condition becomes even more precarious because of the vicious cycle created by malnutrition and morbid conditions.

All north-eastern states reported better availability of food in the household. Except Kerala, all southern states had a higher percentage of respondents with severe food constraints.

In Chandigarh, Delhi and Punjab, around half the residents over 45 are either overweight or obese, with Delhi topping the list.

Meghalaya and Chattisgarh (15 per cent) reported the highest percentage of overweight people aged 45 years and above.

The estimates are not very encouraging because they show that achieving the second sustainable development goal (end hunger, achieve food security and improved nutrition and promote sustainable agriculture) is still a distant dream for India.