Indigenous food must be brought back to plates, say ecologists 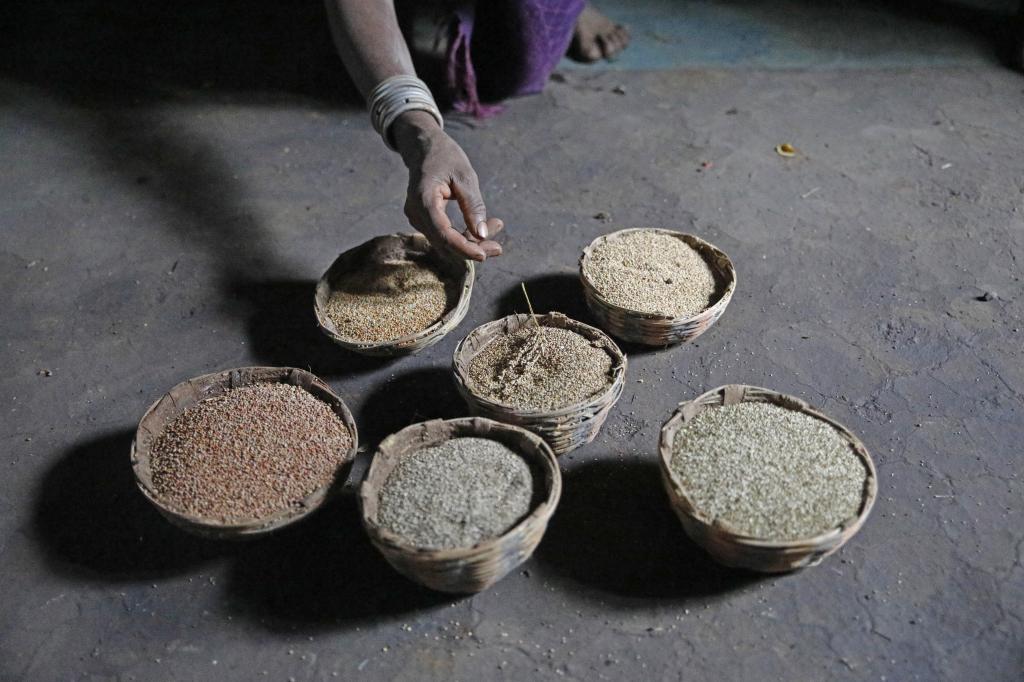 The ecologists say there was a need for behavioural change among the youth to revive indigenous foods. Credit: Vikas Choudhary

A recent study has found that Gandhari saag, a leafy wild plant found in Odisha, can be a much better source of Vitamin A than golden rice, a genetically modified variety, which was being looked at as a revolutionary solution to check the vitamin deficiency.

“Gandhari saag has 9 per cent protein content and is equivalent to pulses. It also has 78µ/g carotnoid. When we naturally have such nutritionally enriched edible plants, what do we need golden rice for?” says Debal Deb, an ecologist who did the study called ‘Forest for food security; relationship with forest ecological status and management systems’. He said this on the last day of the Conference on Food Sovereignty and Indigenous Food Systems, organised by Living farms, Odisha and Rosa Luxemburg Stiftung (RLS), Germany in Bhubaneswar.

This was one of the food varieties discussed at the conference, where ecologists believed that it’s time the indigenous food culture is revived and brought back to plates.

The experts also said that there was a need for behavioral change among the youth as they are neither ready to cultivate crops nor do they eat traditional food. They discussed farmer networks can play a key role in bringing this change.

“These platforms are giving farmers a place to interact with each other. Village networks have provided farmers with a market to sell their produce directly. Even when the production is less, they put all their produce together and share the profits,” says Phrang Roy, coordinator, Indigenous Partnership for Agrobiodiversity and Food Sovereignty and chairman of North East Slow Food & Agrobiodiversity Society (NESFAS).