Just what is a ‘healthy diet’? A UN paper explains 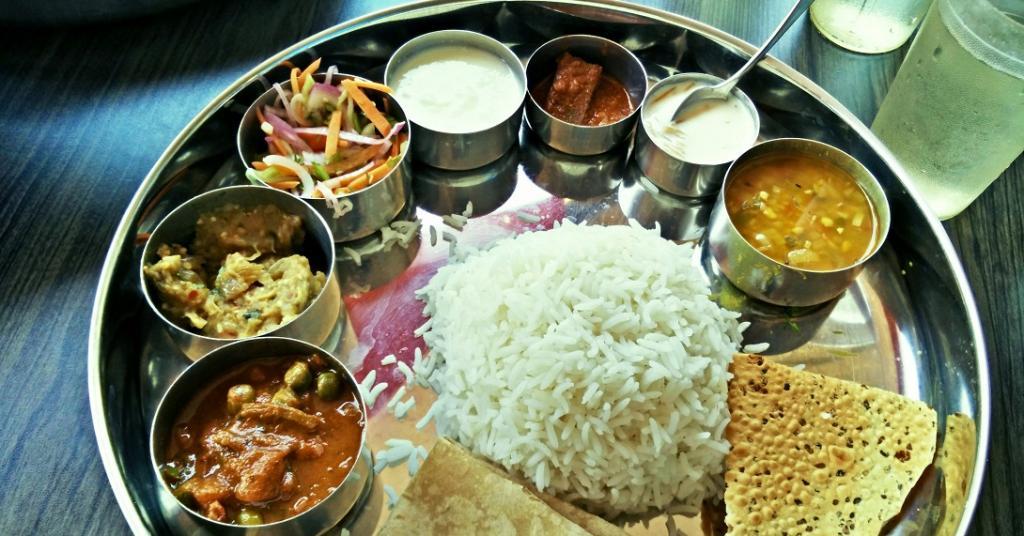 We have often been told that we should eat a ‘healthy diet’ to maintain good health. But for most of us, the actual meaning of the term remains fuzzy. Just what makes up a ‘healthy diet’? There is an answer.

A paper authored by Lynnette M Neufeld, Sheryl Hendriks, Marta Hugas ahead of the Food Systems Summit in September 2021, has sought to answer this question.

The paper is titled Healthy diet – A definition for the United Nations Food Systems Summit 2021. It defines terms like ‘diet’, ‘foods’, the difference between the two and what constitutes a nutritious and safe diet.

According to the authors:

They added that over a period of time, an individual might consume several foods or combinations of them. A diet, they said, was the combination of several foods that provides adequacy without excess of all nutrients. The foods that are part of a diet should be safe and nutritious.

What exactly is a ‘nutritious food’? It is a food item that provides all types of beneficial nutrients such as protein, vitamins, minerals, amino acids, fatty acids and fibre. Such a food also minimises harmful elements such as sodium, saturated fats and sugars.

The authors noted that there was no single, universally accepted method to classify foods as more or less nutritious.

One method that had developed in recent years was ‘nutrient profiling’. This involved rating foods based on their nutrient density or nutrient content per 100 grams or per 100 kilocalories of energy per serving.

The authors added that there were still a number of gaps in improving the ability to charecterise foods as more or less nutritious.

Another was that knowledge was still evolving. Many food composition tables or databases lack data. For instance, data about less common food items such as edible insects was not known. Other data was out-of-date and needed to be updated, the authors said.

There was also a lack of consensus about food processing and its related health implications.

Besides food nutrition, the authors also talked about food safety in their paper. They defined it as “all those hazards, whether chronic or acute, that may make food injurious to the health of the customer.”

Food could be rendered harmful due to biological hazards, pathogens or chemical contaminants like pesticides or veterinary medicines.

The global burden of food-borne diseases was comparable to that of HIV/AIDS, malaria and tuberculosis, according to the World Health Organizations, the authors noted. Some 98 per cent of this burden was borne by low and middle income countries (LMIC).

Despite this, such countries did not have systems and practices for monitoring food-borne diseases and hazards.

The authors said there were gaps in improving the ability to assess food safety as well. One of these was that many food chain actors like producers, processors, transporters, retailers and consumers lacked knowledge of safety.

Another was that LMICs had not adopted modern food safety control systems even though they accounted for most of the burden of food-borne diseases.