Pesticide that killed Karnataka devotees has a sordid record in India 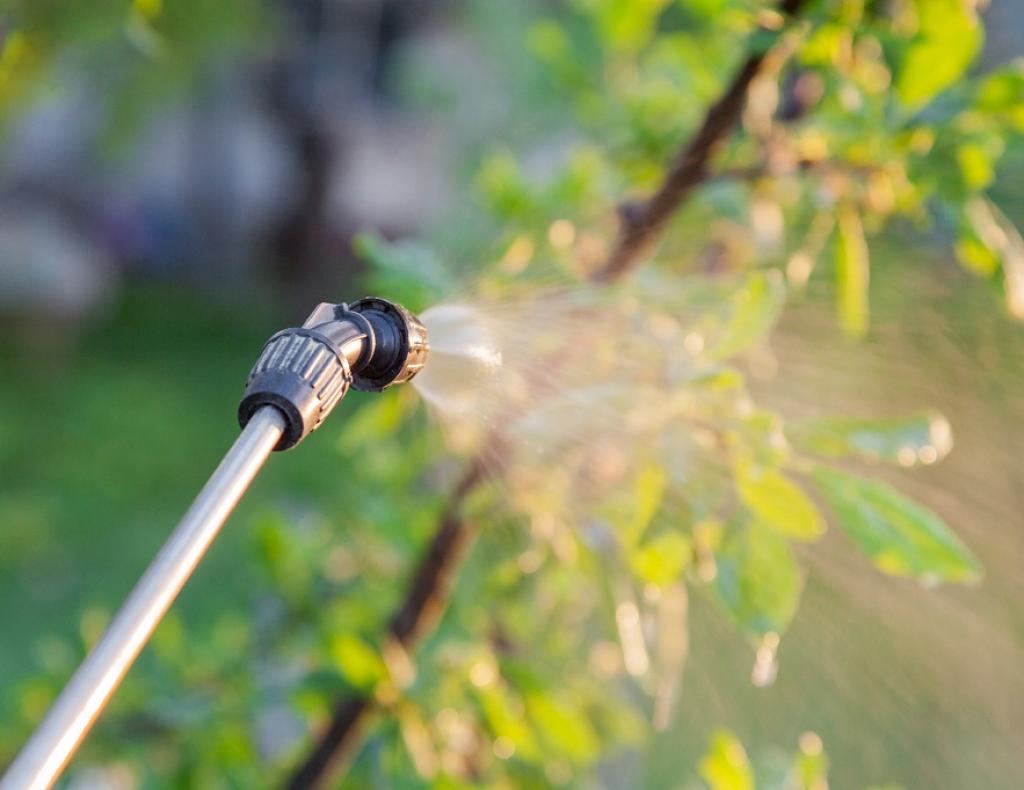 Monocrotophos, the highly toxic pesticide that has been blamed for the deaths of 14 devotees in a temple in Karnataka, has claimed lives in India earlier too.

It was one of the pesticides responsible for the deaths of farmers who had sprayed chemicals on their crops in the Yavatmal region of Maharashtra last year.

In 2013, some 23 children had died in a village in Bihar’s Saran district after consuming a mid-day meal (MDM) tainted with traces of monocrotophos.

The school teacher had brought vegetable oil for cooking from a grocery shop owned by her husband. The oil was kept in a container that had earlier contained monocrotophos. This contaminated the oil and caused the deaths.

After the incident, the Bihar government has taken preventive measures to avoid it from re-occurring. One such measure is that raw grain samples would be kept at a godown from where items for the MDM scheme are supplied. A toll-free number for all complaints related to MDMs would also be issued.

Monocrotphos is an insecticide of the Organophosphate family and is commonly used to control pests.

"It seems that monocrotophos is acting no less than a poison. It is time India figures out a way to phase out monocropohos and other Class I pesticides which are known for very high acute toxicity", says Amit Khurana, programme director, food safety and toxins, Centre for Science and Environment (CSE), a Delhi-based non-profit.

CSE has been campaigning for strict regulation of pesticides and ban of Class I pesticides in India.

On December 17-18, at least 14 people died and 107 are in hospital after consuming prasad reportedly contaminated by the pesticide at the Kichugutti Maramma temple in Chamarajanagar district near Mysuru. “The death toll has reached 14 and 107 people have been hospitalised in 12–13 hospitals in the region”, K H Prasad, district health officer of Chamrajanagar told Down To Earth.

When asked about the chemical responsible, he said that a laboratory test of the food sample had showed the presence of monocrotophos. He added that while relevant organs of the deceased persons had been sent for forensic testing, food samples had also been sent to the Central Food Technological Research Institute at Mysuru for tests.

It is not currently clear as to how the prasad got contaminated with the pesticide.