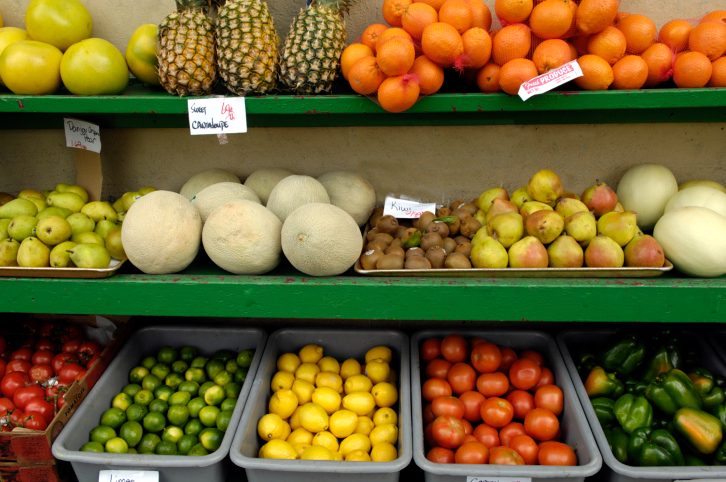 Reduction in prices of fruits and vegetables may be more effective in bringing down heart disease-related deaths than mass media campaigns over a 15-year period in the US, a new analysis has found.

The study, funded by the National Institute of Health and National Heart, Lung and Blood Institute, was presented this week at the American Heart Association’s Epidemiology 2016 Scientific Sessions held in Phoenix, Arizona.

The study says that a 10-per cent reduction in fruit and vegetable prices through 2030 could lower the death rate from heart disease and stroke by about 1 per cent. This could save nearly 64,000-69,000 lives over a 15-year period.

In comparison, a year-long media campaign promoting the consumption of fruits and vegetables could taper the cardiovascular death rate by about 0.1 per cent translating to 7,500-8,300 lives saved, according to the researchers. A 15-year-long media campaign would reduce the death rate by 0.3 per cent and result in 22,800-24,800 lives saved over the period.

“Poor diet is a large contributor to cardiovascular disease, which is the biggest killer in the United States. Governments must therefore implement effective dietary policies to tackle this growing burden,” said Jonathan Pearson-Stuttard, lead researcher and public health registrar at Imperial College London. “Both mass media campaigns and achieving price reductions of fruits and vegetables are important tools in achieving this.”

The study also notes that price reduction policies would affect non-Hispanic (not of Latin American origin) whites and blacks equally. In comparison, a mass media campaign would be about 35 per cent less effective in preventing deaths from cardiovascular disease in non-Hispanic blacks.