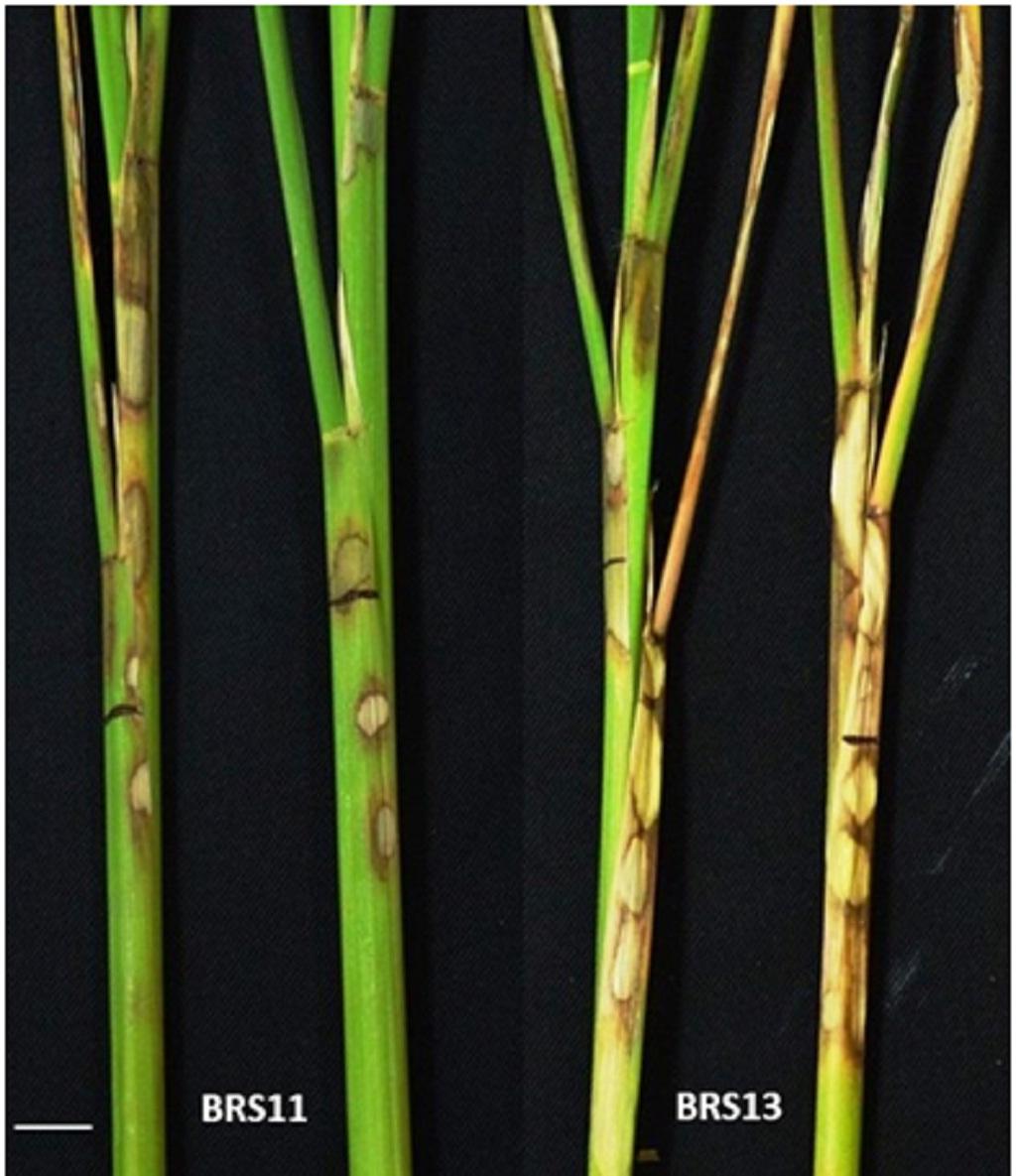 A team of scientists at Delhi-based National Institute of Plant Genome Research has unraveled the genomic diversity associated with aggressiveness of two Indian strains of Rhizoctonia solani, the fungal pathogen that causes the dreaded Sheath Blight disease in rice.

The researchers have identified several genes and gene families in the strain that might account for their disease aggressiveness. This genomic insight is expected to helpdeveloprice varieties resistant to sheath blight disease.

Sheath Blight disease is a major issue in rice cultivation. It can cause up to 60 per cent reduction in rice yield. It is difficult to breed disease resistant rice varieties, as there is lack of natural source of disease resistance. Consequently, controlling the disease in a sustainable manner has remained a challenge.

Now, a solution could be in the offing following the new findings. The researchers, who have been working to characterize the Indian strains of the fungal pathogen for the past four to five years, decided to study the genome of two of the hyper aggressive strains.

Speaking to ISW, leader of the team, Gopaljee Jha said: “Our team sequenced the genome of the two aggressive fungus strains called BRS11 and BRS13 and compared them with the already available genome of Rhizoctoniasolani AG1-IA group. We have identified several Single Nucleotide Polymorphisms and insertion or deletion of bases inboth these genomes.”

Asked about future plans, he said, “Further characterisation of the identified genes will be helpful to understand their role in the pathogenesis of the fungus. The genetic manipulation of the pathogenicity-associated genes in rice through various biotechnological approaches may prove helpful in developing sheath blight resistantrice.”

In addition to Jha, the researchers included Srayan Ghosh, Neelofar Mirza, Poonam Kanwar and Kriti Tyagi. They have published a report on their study in research journal Functional and Integrative Genomics. (India Science Wire)