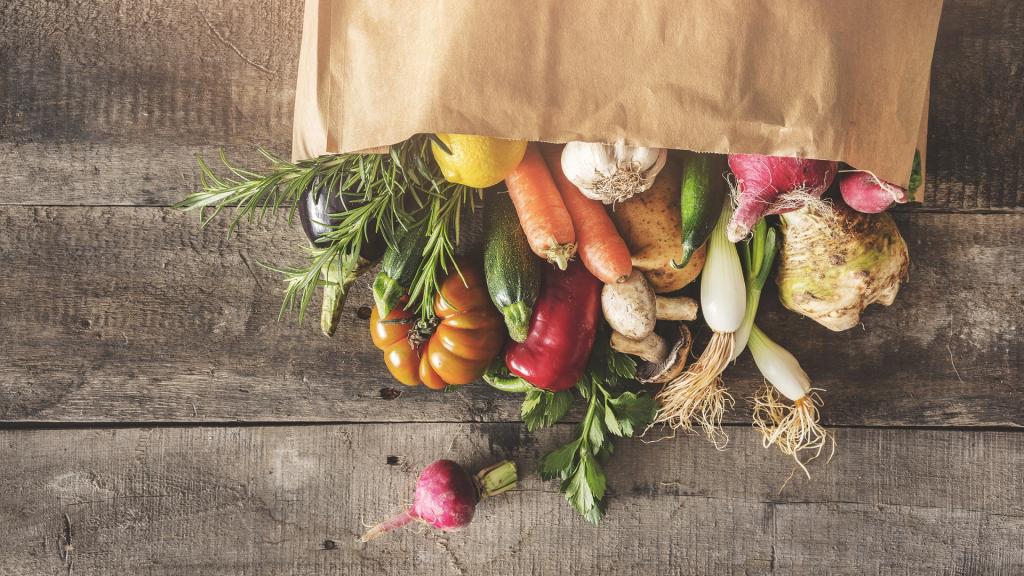 The study by the Indian Council for Research on International Economic Relations surveyed 98,596 students from government and private schools. Credit: Getty mages

According to the study, more than 56 per cent students enrolled in classes 5-12 in Delhi-NCR consumed lesser green vegetables than what is mandated. And, only over one-fourth students ate fruits daily.

The study used dietary recommendations from the National Institute of Nutrition that says each individual should consume at least 300 gm of vegetables per day. Of this, 50 gm should be green leafy vegetables, other vegetables should be 200 gm and 50 gm should be tubers. Apart from this, 100 gm of fresh fruits should be consumed daily per person.

While there was no significant difference in consumption behaviour across gender, younger children ate lesser vegetables as they are dependent on elders like parents and teachers for fulfilling their dietary needs.