Researchers found that unlike other disease-causing bacteria, salmonella sneaks in through a tiny gap created when a lateral root branches out from the plant’s primary root 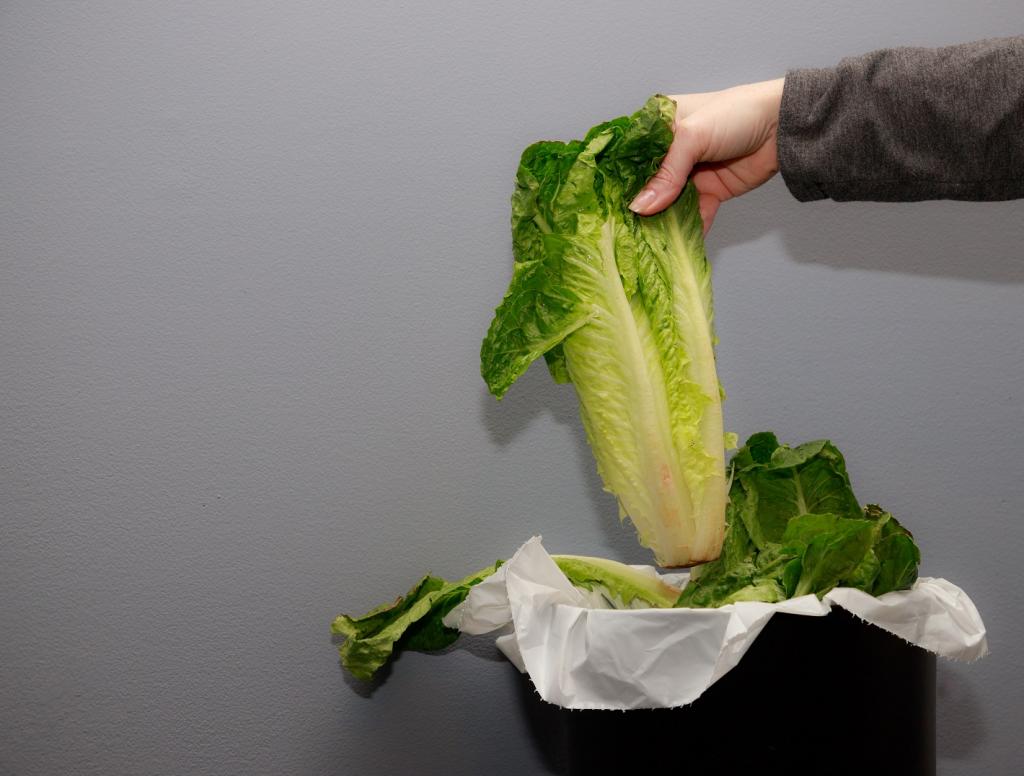 Salad vegetables getting contaminated with E coli and Salmonella bacteria are the most common causes of food poisoning. Although most salmonella outbreaks are linked to contamination during handling and transportation of the vegetables, there are also cases where the infectious bacterium entered the plant when it was still in the farmland.

How does it enter the plant? So far, the mechanism was not known. A new study, by researchers at the Indian Institute of Science (IISc) and the University of Agricultural Sciences (UAS), Bengaluru, has solved the mystery.

They have found that unlike other disease-causing bacteria that enter the root, fruit or leaf by producing enzymes to break down the plant’s cell wall, salmonella sneaks in through a tiny gap created when a lateral root branches out from the plant’s primary root.

The researchers were studying how different types of bacteria colonise the roots of tomato plants. While other bacteria were spread across the root, salmonella clustered almost exclusively around areas where lateral roots emerge. When a lateral root pierces open the wall of the primary root to spread across the soil, it leaves behind a tiny opening. The researchers concluded that the bacterium was entering through the gap with the help of fluorescent tagging and imaging.

Tomatoes plucked from these plants also tested positive for salmonella infection, revealing its ability to travel all the way up to the fruit. “It is just like a systemic infection in humans,” says senior author Dipshikha Chakravortty, professor, department of microbiology and cell biology, IISc. The research has been published in journal BMC Plant Biology.

Kapudeep Karmakar, PhD student in the same department and first author of the paper, notes that there are several possible sources from where salmonella can reach the soil, such as manure containing animal faeces or contaminated irrigation water.

Environmental factors, he says, also appear to aid its infiltration. They found that when salt concentration in the soil increases, plants produce more lateral roots and therefore become more vulnerable to salmonella infection.

In follow-up studies, the researchers plan to look at salmonella infiltration in other edible vegetables and work on strategies to detect and prevent soil contamination. “If the soil is contaminated, there has to be a mechanism to either decontaminate it, or use some antidotes like bio-fertilizers that can out-compete the pathogenic bacteria,” says Dr Chakravortty.

Salmonella is increasingly becoming a notorious pathogen. It can cause a diverse range of infections in diverse hosts, from birds to reptiles, poultry and livestock. The mortality rate from salmonella infection is high because it is able to cross the blood-brain barrier. (India Science Wire)