Digital agricultural transformation through smart phones and remote-sensing services can help drive rural development and increase food production to meet the global challenge of feeding 9.1 billion people by 2050, according to a report by Food and Agriculture Organization (FAO).

The report, Digital Technologies in Agriculture and Rural Areas, bats for information and communication technologies (ICTs) — internet-based technologies and applications as well as devices such as phones and satellites — to improve farmers’ access to timely information.

“In the era of digitalisation (sic), ICTs have become vital for humanity and their daily life activities,” according to the report. 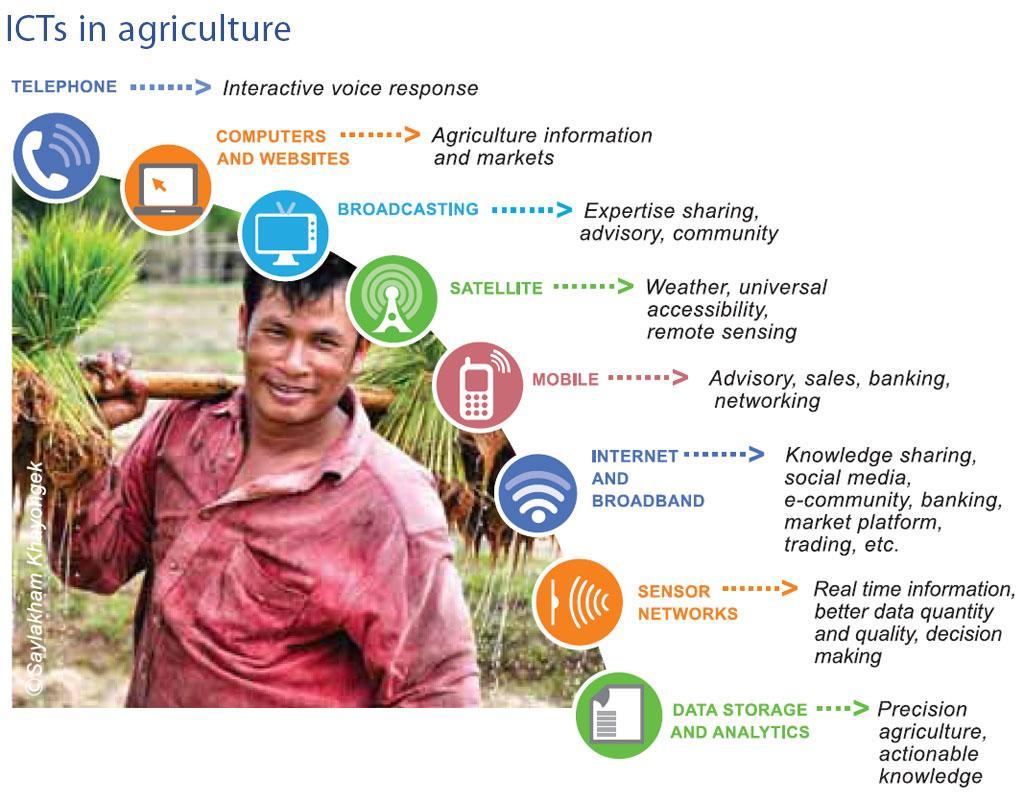 Tens of thousands of applications are now available for agriculture and smart phones will play a significant part in meeting the 2050 target, especially in rural areas. Affordability and connectivity, however, will be crucial in unlocking their full potential, said Samuel Varas, director of FAO's IT division.

He cited the example of smartphones that can reshape rural, agricultural areas through better access to information, extension services, access to markets and funding capital.

The impact of digital tools on the agri-food sector and small landholders is already visible; value chains have become more transparent and efficient, and are less manipulated by intermediaries, he added.

In India, the impact is already visible at the ground level. Varas pointed out that use of mobile apps are on spot, citing the example of mKisan, a popular government portal, which offers a variety of mobile apps for agriculture, horticulture and animal husbandry.

Digital Green is also operating in India as an information provider with a focus on agricultural extension services. The international development organisation carried out a pilot in Anantapur, Andhra Pradesh, as part of the Zero Budget Natural Farming, to which an interactive voice response system (IVRS) was introduced last year.

“We tried to help Anantapur’s groundnut farmers through IVRS. In the 2017 Rabi season, we finished a pilot where we reached out to 400 farmers,” said Masthan Vali, programme manager of Digital Green. The organisation planned to introduce it in all 13 districts of the state after success, he added. 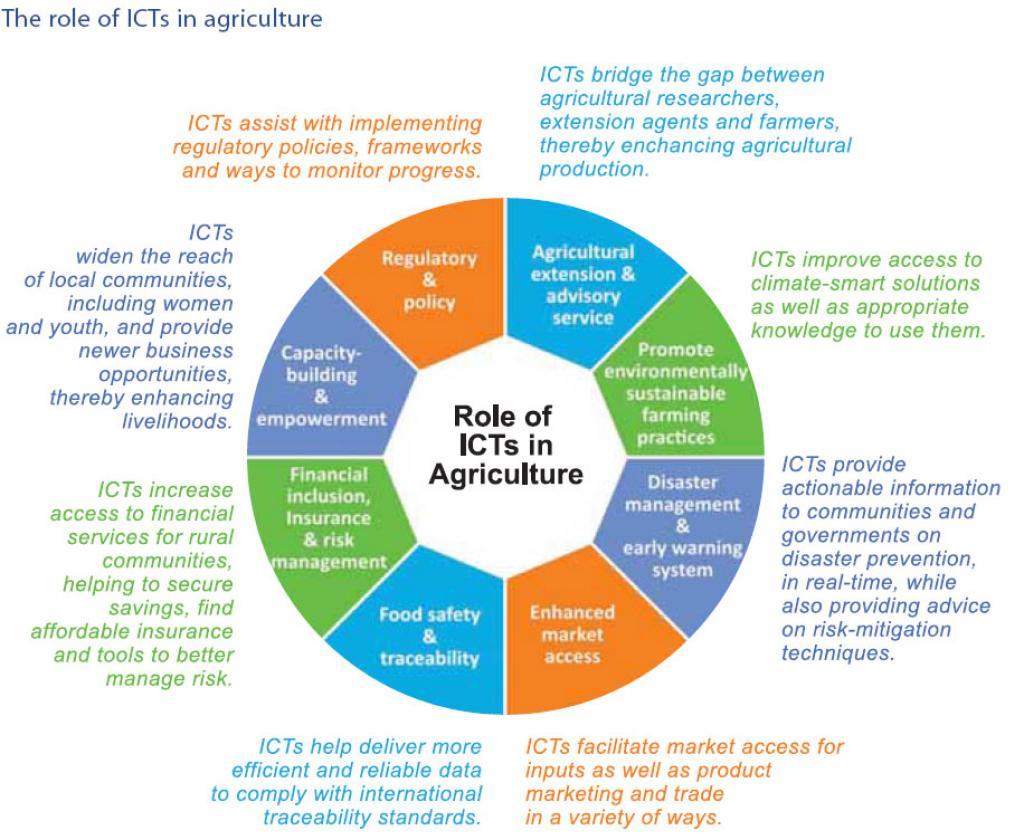 After the Anantapur initiative, there was a scale up from 1,500 to 7,000 farmers during the 2018-19 rabi season. “We carried out an evaluation and are waiting for the report to be presented to the state government.

We introduced two packages of practice for paddy and groundnut farmers. With groundnut, we also introduced weather-based advisories, he added. Besides this, Digital Green has also worked with district programme managers and conducted virtual training sessions.

Nanda explained there were constraints. Sometimes 4G networks don’t work in the remote areas, but the overall experience has been good, Nanda added. “Even Jharkhand is taking our help now for potato farmers,” he points out.

Moving beyond the divide

Will digitisation benefit only big landholders? Accroding to Varas, digital technologies present two types of economies that must be considered: Scale and scope.

For small farmers, we must exploit the economies of scope where new associative mechanisms will allow us to achieve the expected benefits. “However, if we hope that only technologies will improve the situation of small farmers, we will only expand the divide that exists today,” he added.

An issue for smallholder farmers is often the price of technologies but they are not as expensive as in the past. “Falling handset prices and innovations such as pay-as-you-go plans mean that mobile devices are increasingly affordable and accessible for rural communities,” Varas added.

For a country like India where agriculture plays a dominant role in rural areas, adoption of digital tools will make significant impacts and re-shape the way of not just producing, but also the way of living in villages.

“In the past two decades, the real incomes of small and marginal farmers have fallen, and this has resulted in farmer suicides. Using digital technologies can overcome this challenge by increasing productivity, connecting rural societies with the outside world, and providing social, economic and environmental advice,” Varas said.

Women’s access to digital tools is a steep challenge. The gender gap among global internet users expanded a percentage point to 12 per cent in 2016 from 2013. The gap is wider in least-developed countries. India had a mere 29 per cent women Internet users; rural women often encountered restrictions on using ICTs.

Women accessing technologies influence not just agriculture and food, but also social and cultural aspects, according to Varas. Access to technologies help women get information on nutrition for children, education for motherhood, save labour time and spend more time on social aspects.

There is a need for grassroots-level initiative to bridge digital and urban-rural divides, Varas said. Given the complexity, it is not uncommon for many digital government projects to fail, and not just in the developing world.

In the end, digitisation is an ongoing process, and if effectively managed, it can have the greatest impact on agri-food value chains.