Wheat, rice lost in transit in last 4 years could have fed 82.30 million Indians for a month

The transit foodgrain losses in the period amounted to Rs 1,109.82 crore 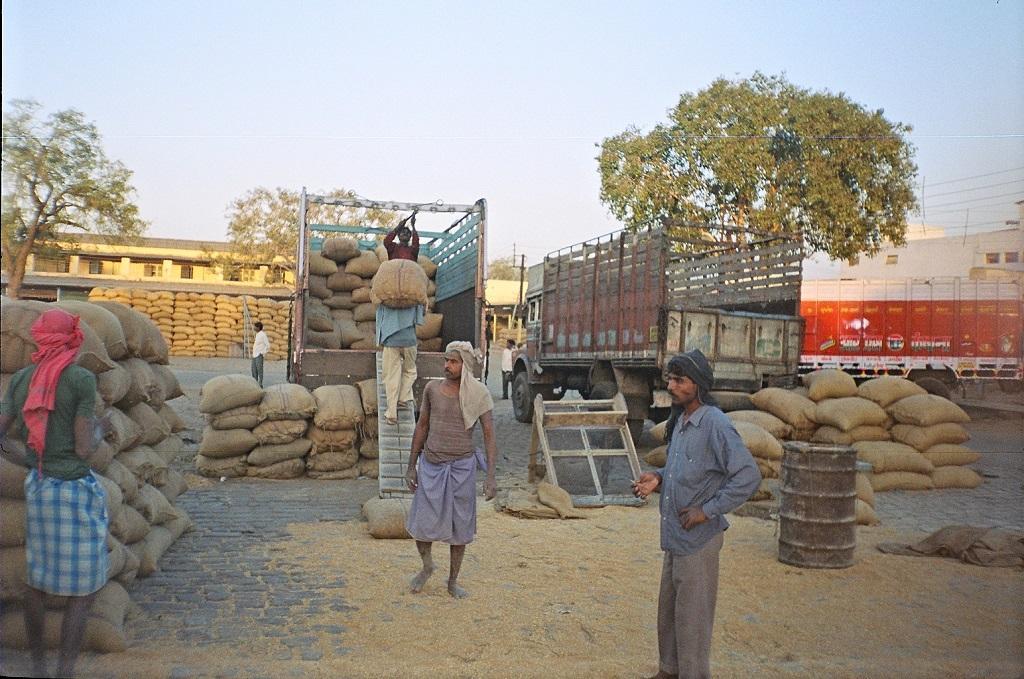 In the last four years, about 411,810 tonnes of wheat and rice has been wasted as transit and pilferage losses, revealed a Standing Committee report. The subsidised food, if distributed properly would have been enough to feed 82.30 million people for a month.

Around 5 kilograms (wheat or rice) is provided to the poor at subsidised rates under the Pradhan Mantri Garib Kalyan Anna Yojana. This is being wasted due to a poor system and corruption in distribution.

The government should take significant steps to mitigate transit and storage losses and save taxpayers’ money, the committee stated in its report. The transit losses amounted to Rs 1,109.82 crore in just the last four years (till October 2020).

The committee questioned the actions taken against the officials responsible for transit losses. Around 153 cases in 2018-19, 144 in 2019-20 and 44 in 2020-21 (till September 2020) have been registered regarding the same, according to the report. Of these, 18 cases of unjustifiable losses are still pending.

A total of 89 cases of storage losses registered till September 2020 are pending.

The committee recommended Food Security of India (FSI) to prepare new standards, guidelines and checklists to mitigate the losses and make officials, workers more aware. Moreover, it asked for a framework to deal with the pending cases of corruption, excise duty and related matters.

Several steps have been taken to check corruption in the Food Corporation of India, the Union Ministry of Consumer Affairs, Food and Public Distribution responded.

For instance, farmers are now provided the minimum support price online. Agencies are also being paid through the e-payment system.

The quality of cereals has always been questionable. Thus, quality-related parameters are being made public, the minister said.

The procurement process is being regularly inspected and action is being taken against those who are found guilty, according to the ministry. It added:

The produce is tagged at every step of the process — from the mills to the depot. Some sensitive districts have been identified for special monitoring.

CCTV cameras are also installed in all the godowns. In addition, committees have been formed to redress the grievances of the contractors.

The transportation system will be closely monitored to check transit loss, especially in routes where damages often occur, the ministry informed.

An independent consignment squad will be formed to look after loading and unloading at railway stations.

Several steps have also been taken to monitor the distribution. For example, selling in the open market is done only through e-auction. Stock quality is checked by joint sampling. The structure for labourers will also be monitored, according to the ministry.

In 2020-21 (till October 2020), losses incurred due to transit wastage were to the tune of Rs 280.94 crores, despite initiatives taken by the Centre, the committee said.

It suggested stricter steps to circumvent negligence and corruption in the distribution process of subsidised food grains by FSI.