Plant-based diets can cut down carbon emissions by 30%; wildlife loss by 46% 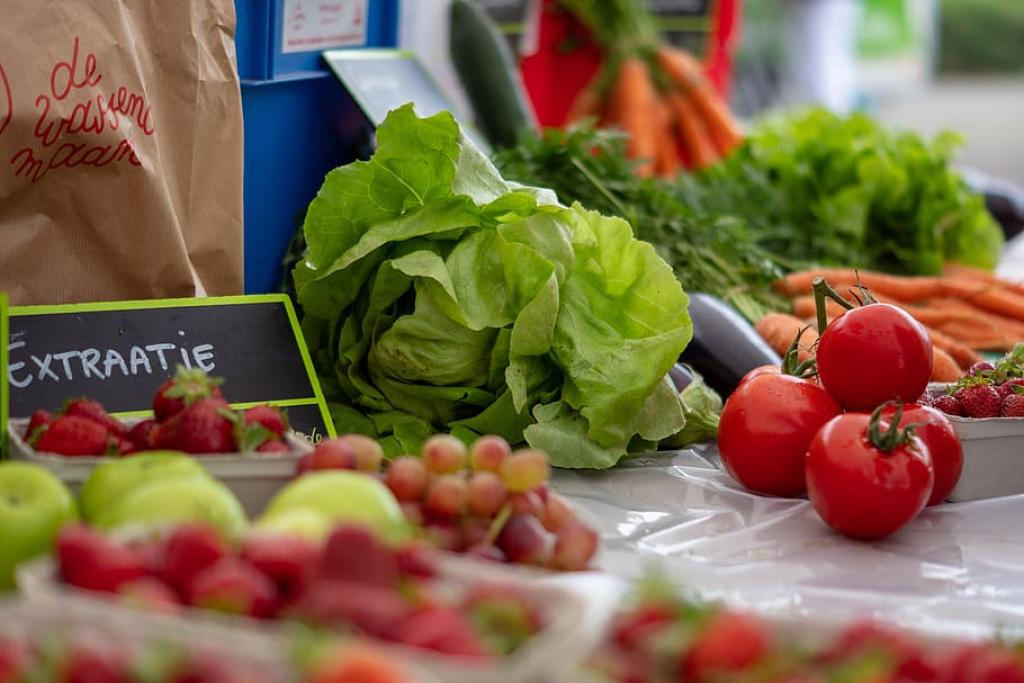 Premature deaths in low- and middle-income countries due to unhealthy diets, under-consumption as well as over-consumption are an emerging concern. Exactly 75 years since the United Nations Food and Agriculture Organization (FAO) was established — which also marks the World Food Day on October 16 — there may be a need to push for a change in food consumption patterns.

Food consumption patterns vary widely and can best be characterised by massive inequality. The same has been underlined in report Bending the Curve: The Restorative Power of Planet-Based Diets, according to which there is a need to strike a balance in how countries consume their food. And a shift to plant-based diet, the report highlighted, may be the need of the hour.

The report was published by World Wildlife Fund (WWF) on October 9, 2020.

But this dietary shift will impact different countries differently: While some countries will need to reduce their consumption of animal-source foods, others may need to increase them, according to Brent Loken, WWF Global Lead Food Scientist and lead author of the report.

Additionally, the shift may also cut premature deaths by 20 per cent, the report added.

The shift will not only improve human health by preventing over-consumption of any food, but will also reverse the biological loss that has occurred till now and improve environmental health, according to the report.

One in three people either eat too little or too much. The current consumption pattern is not balanced across the globe. But by just shifting the diets to more plant-based will cut down carbon emissions by 30 per cent; wildlife loss by 46 per cent; agriculture land use by 41 per cent and premature deaths by 20 per cent.

A greater shift to plant-based diets can help cut more environmental loss, the report added. According to the report, a sustainable environment and human health can be achieved by following a few lifestyle changes that include:

The report offered a detailed analysis of food consumption patterns in 147 countries and six regions and the national dietary guidelines (NDGs) across 75 countries. For each country and region, the impacts of diets were assessed on various environmental and health indicators.

The dietary patterns assessed were:

The WWF also launched a new platform known as Planet-Based Diets Impact & Action Calculator. One can calculate their consumption and find out the impact caused by his / her diet on the environment.

The platform also shows national level impacts. This will help people living anywhere in the world to make a conscious decision by finding out if their diet is good for them as well as their environment.

The platform has a unique tool that allows users to customise diets based on calorie intakes of 13 different food groups.