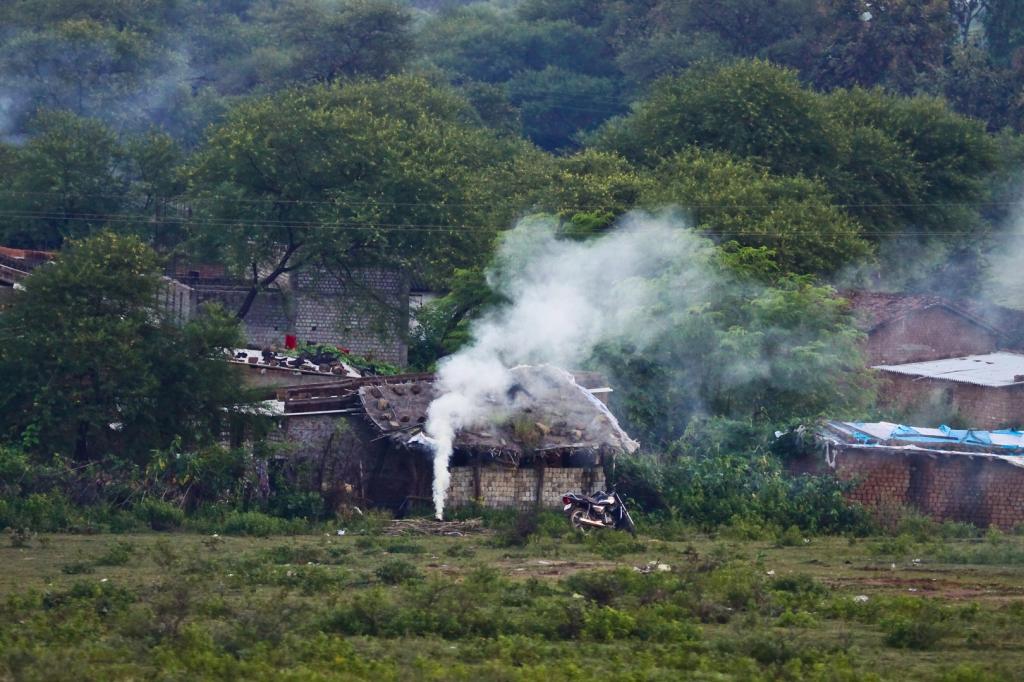 International Work Group for Indigenous Affairs (IWGIA), a global human rights organisation, has written a letter to the United Nations’ Committee on Elimination of Racial Discrimination (CERD) about the potential violations of the rights of indigenous peoples of India in the current Draft National Forest Policy.

The UN CERD is the body of independent experts that monitors implementation of the Convention on the Elimination of All Forms of Racial Discrimination. “This Draft National Forest Policy provides for adoption of a completely new legal framework discriminatory towards the indigenous peoples, and further it seeks to take away the rights of the indigenous peoples already recognised under the existing laws,” states the letter.

The letter draws attention to the violation of the Forest Rights Act (FRA) and Provisions of the Panchayats (Extension to the Scheduled Areas) Act of 1996 (PESA) by the continuation of the Joint Forest Management Committees (JFMC).

“The Draft National Forest Policy 2018 seeks to seize the powers of the gram sabhas under the PESA Act and the Forest Rights Act i.e. control over the community forest resources and JFM by launching a National Community Forest Management (CFM) Mission,” states the letter.

“Once the Draft National Forest Policy is adopted, the Forest Department officials will abuse the powers to bring the forest and forest dwellers at present under the control of the gram sabhas within the ambit of the National Community Forest Management (CFM) Mission,” it adds.

The letter goes on to say that the changes are being made to exploit natural resources as well as utilise the money collected under the Compensatory Afforestation Fund Act.

“There is apprehension that the commercialisation of the forest is being proposed ‘in particular for the purpose of exploitation of natural resources’ among others, to utilise about $15 billion deposited with the Compensatory Afforestation Fund Management and Planning Authority (CAMPA) of India, exclusively for undertaking afforestation programmes,” it says.

“Compensatory afforestation as a concept never incorporated the idea of public participation. This has become complicated with the introduction of FRA, which allows people to claim rights over forest land. Now there is a clash between the two laws,” says Kanchi Kohli, legal research director, Namati Environmental Justice Programme, Centre for Policy Research.

IWGIA through the letter has asked UN CERD to urge the Indian government to abandon the Draft National Forest Policy of 2018 and to involve indigenous peoples in the compensatory afforestation programme.