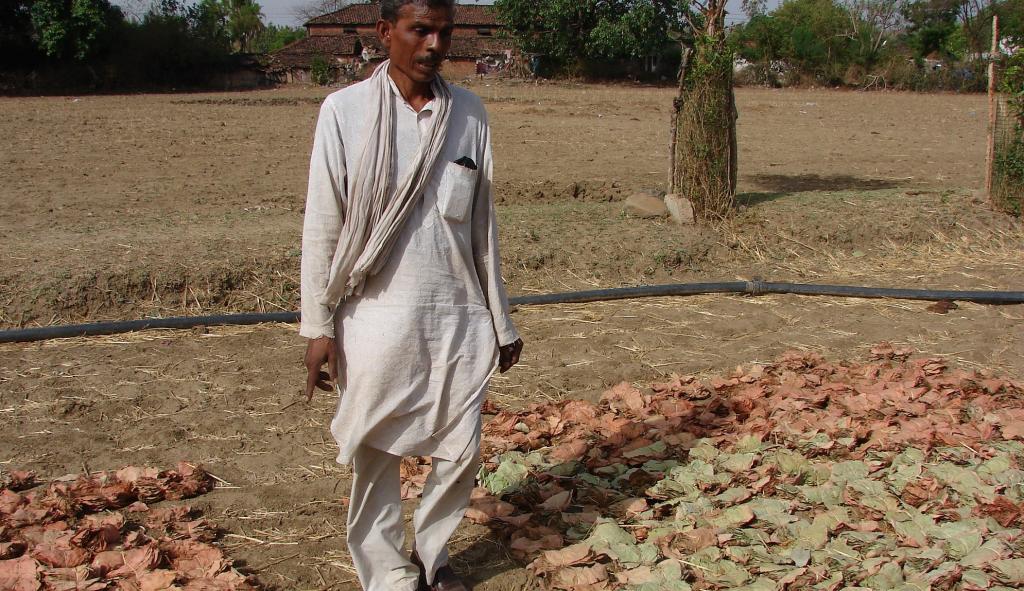 The Odisha Revenue and Disaster Management Department exempted the collection of non-timber forest produce (NTFP) and kendu leaf from the nationwide lockdown due to the novel coronavirus disease (COVID-19) in a notification issued on April 13, 2020.

The Odisha government had extended the lockdown in the state till April 30 on April 9.

NTFPs are forest produce apart from wood which forest dwellers collect and sell as an important source of livelihood for them. NTFPs account for around 20 to 60 per cent of forest dwellers’ housed income according to the Planning Commission’s working group on Forests and Natural Resource Management, 2011.

Experts had been demanding NTFPs’ exemption from the lockdown because of their importance for forest dwellers and also because the collection season for the commercially lucrative NTFPs like mahua and kendu is April-May.

The Tribal Cooperative Marketing Development Federation of India (TRIFED), a marketing body for NTFPs under the Union Ministry of Tribal Affairs had, on April 3, written to all the states with a list of guidelines to ensure social distancing, hygiene etc during the collection process.

Union Minister for Tribal Affairs, Arjun Munda had also written to the chief ministers of 15 states, urging them to collect NTFPs to sustain the tribal economy under lockdown. Munda had also asked the states to undertake collection under Pradhan Mantri Van Dhan Yojana.

Kendu or tendu leaf — used for rolling beedis — is considered an NTFP under the provisions of the Forest Rights Act, 2006. However, the leaf is a nationalised product and its collection is carried out only by the forest department.

Kendu leaf trade is under the control of Gram Sabhas only in Gadchiroli district of Maharashtra and Kalahandi district of Odisha.

Although the government notification has allowed the collection of kendu, experts say in areas where the Gram Sabhas have decided to sell the NTFP on their own, their trade will be hit.

On February 20, 15 villages in five blocks of Kalahandi district had decided to sell the leaf themselves. But they have not received the transit permit needed to transport the leaf out of the forest.

“One, despite the law saying that the Gram Sabhas will issue the transit permit for taking kendu out of the forest for sale, in Kalahandi, the forest officials continue to deny Gram Sabhas this right,” Dasarathi Behera of Odisha Jangal Manch, said.

“This has created a lot of confusion about whether the villages will be able to sell the leaf,” Behera added.

Due to the lockdown, it was unclear whether kendu traders would come to buy kendu or not, he said.